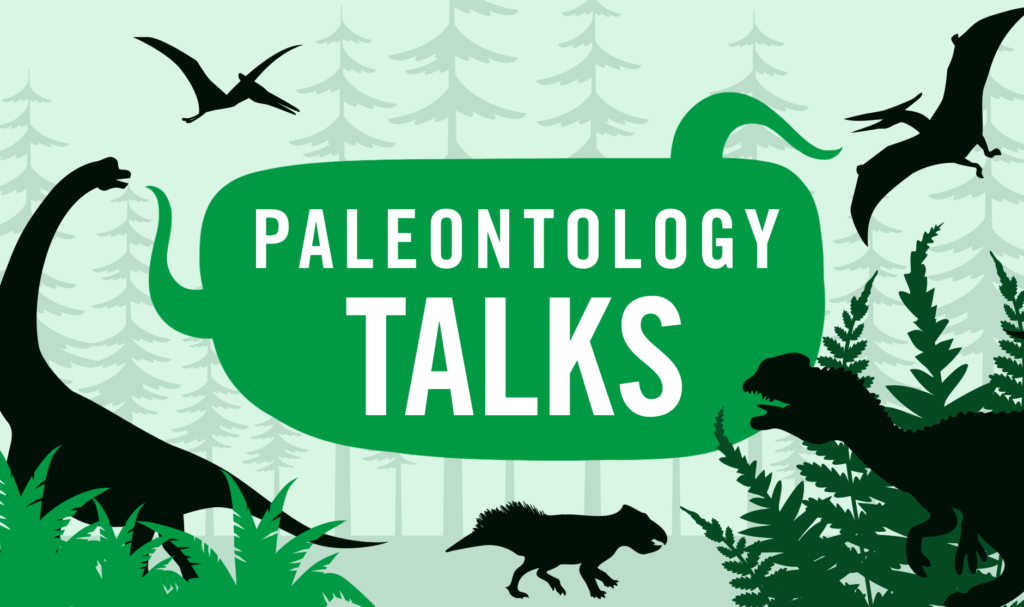 At 12:20 p.m., join us in the Leonard Hall Lecture Bowl (Room 100) to hear Dr. Fowler’s presentation: “Evidence of raising young in communal nesting burrows by the horned dinosaur Leptoceratops from three new bonebeds in the Hell Creek Formation (Late Cretaceous) of Montana.”

Later in the day, at 3:30 p.m., join us again for a presentation from guest speaker Liz Freedman Fowler, Ph.D.: “Growth and evolution of the display crest in the hadrosaurid dinosaur Brachylophosaurus from the Late Cretaceous of Montana.” 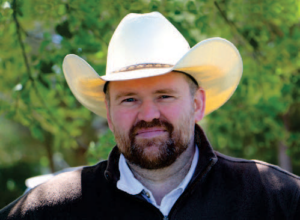 Born in the north of England, a lifelong interest in paleontology was prompted by family holidays to England’s Jurassic Coast and Isle of Wight (Britain’s “Dinosaur Island”). Here, Denver collected Cretaceous and Cenozoic fossils, including many dinosaur bones, followed by working at “Dinosaur Farm,” a hands-on museum where visitors watch and interact with volunteers preparing the latest dinosaur finds. Since 1996, Denver has worked in a number of paleontology museums and university departments, as well as science media. Denver was a dig site leader for the BBC’s “Live from Dinosaur Island” (2001), a specialist researcher (2005-6) for Impossible Pictures (London), and scientific consultant for many other television, film, exhibition, and media projects. Denver is the Curator of Paleontology at the Dickinson Museum Center, and conducts fieldwork in the Late Cretaceous of the northern US, focusing on rare species, growth stages, and direct evidence of dinosaur behavior. 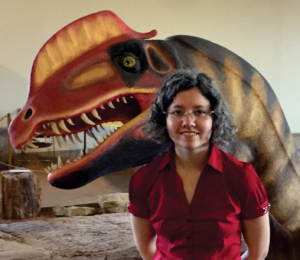 Dr. Freedman Fowler received her Ph.D. at Montana State University, Bozeman, in 2015, under the guidance of noted paleontologist Dr. Jack Horner. She received her undergraduate degree at Franklin and Marshall College, Lancaster, Pennsylvania. Since graduating from Montana State, she has served as Assistant Professor of Geological and Biological Sciences at Dickinson State University, Dickinson, North Dakota; Curator of Paleontology at the Great Plains Dinosaur Museum, Malta, Montana; and Executive Director of the St. George Dinosaur Discovery Site, St. George, Utah. Her research interests include ontogeny and anagenesis of dinosaurs in the Cretaceous of western North America, bone histology and pathologies, and functional morphology and behavior of dinosaurs and birds. 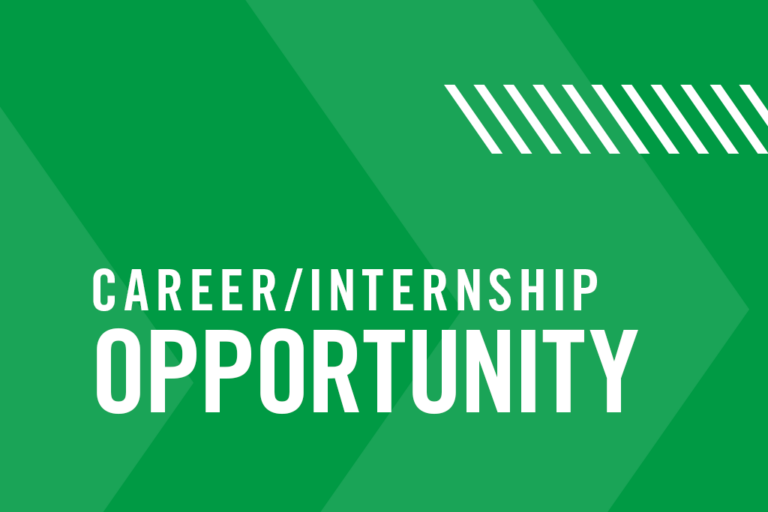 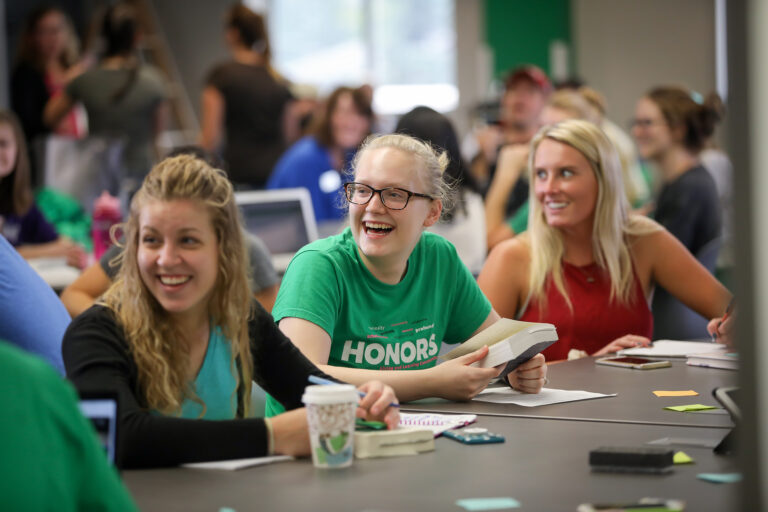 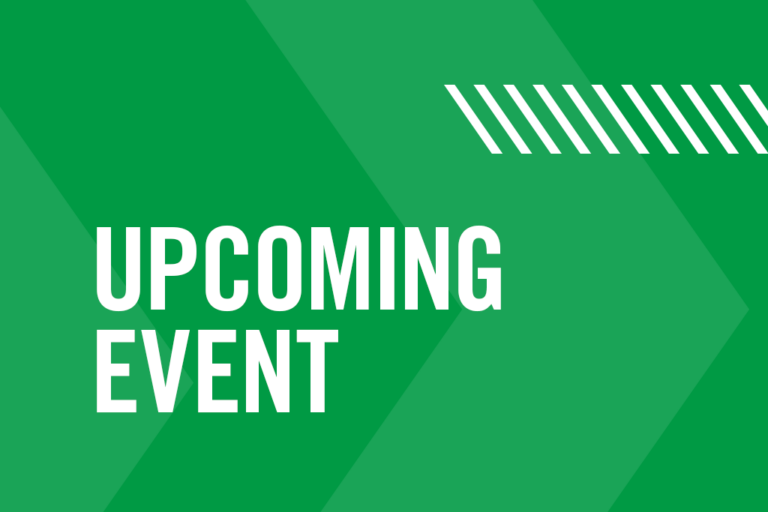