One of the central questions in evolutionary biology and paleontology is what controls species diversity and diversification.

While previous studies have addressed this issue based on various plant and animal groups, geographic regions, and time intervals, our understanding of the diversification of biota – particularly invertebrates – in freshwater environments in deep time still needs to be improved.

In a recent scientific article co-authored by Joseph Hartman, a professor of geology and geological engineering at UND, new research infers diversification rates of North American freshwater gastropods from the Late Triassic to the Pleistocene. The findings explore potential links between shifts in speciation and extinction and significant changes in paleogeography, climate, and biotic interactions.

You can read the open-access article on Nature.com.

Joseph’s principal areas of interest and expertise focus on the physical and historical geology and stratigraphy of Upper Cretaceous and Paleogene strata of the northern Great Plains, with specialization in continental molluscan studies in the Western Interior of North America. He has authored and coauthored publications on these and other subjects. Emphasis includes research in molluscan taxonomy, biostratigraphy, and paleobiogeography; lignite stratigraphy; land–mammal biochronology; and computer applications in paleontology and stratigraphy, including data management and analysis, geographic information system (GIS) technologies, and photographic imaging.

Joseph has supported his research and undergraduate and graduate student education through grants and contracts from the National Science Foundation, U.S. Bureau of Mines, U.S. Department of Energy, U.S. Geological Survey, National Geographic Society, and donor support. Dr. Hartman is a member of several professional organizations, including the Geological Society of America, Paleontological Society, Society of Vertebrate Paleontology, American Association of Petroleum Geologists, and SEPM, Sigma Xi, and is past president of the North Dakota Academy of Science. 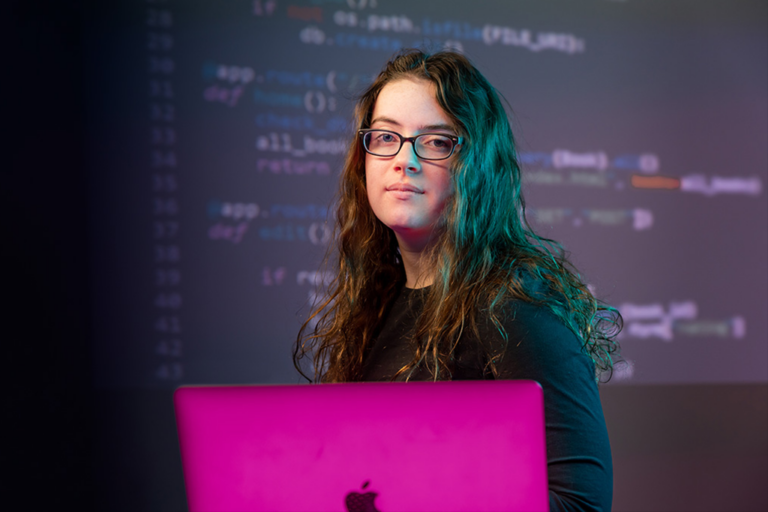 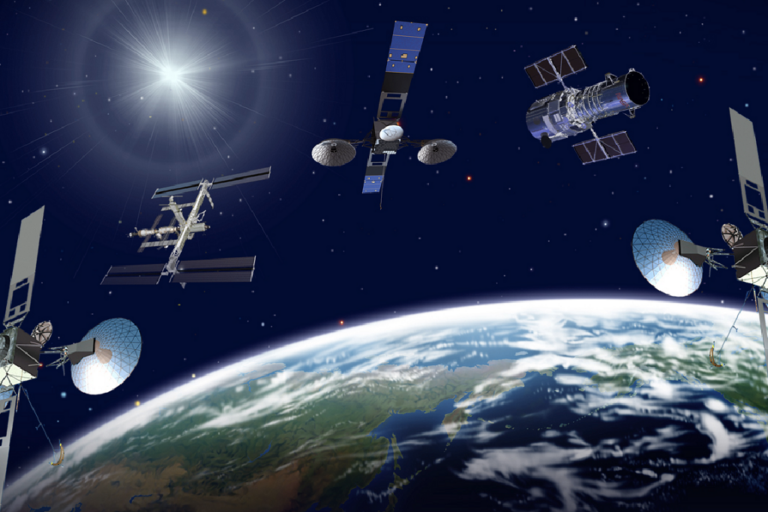 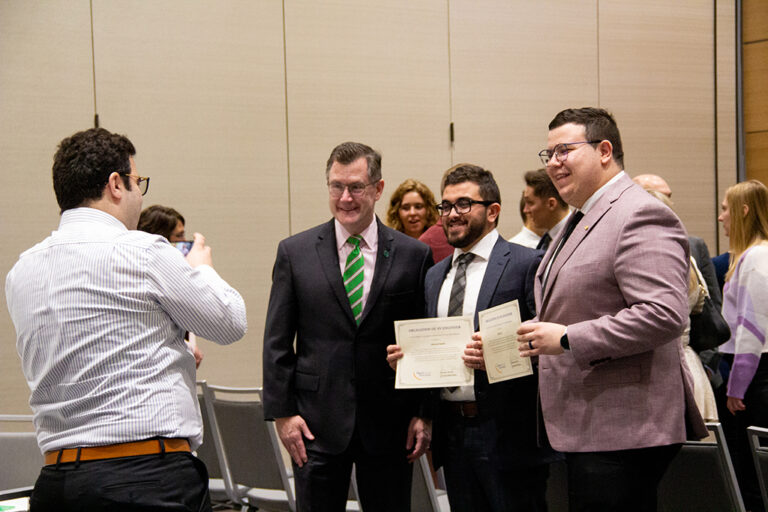 A pledge of a lifetime