Surviving in the Hour of Darkness: the health and wellness of women of colour and indigenous women

There is growing evidence that the experience of racial discrimination can have a pervasive & devastating impact on the health and well-being of Black women. This title includes essays that demonstrates the gender, religious, cultural and class background that influence how we experience illness & how we are treated within the health care system.

Rise of the Rocket Girls: the women who propelled us, from missiles to the moon to Mars

During World War II, when the newly minted Jet Propulsion Laboratory needed quick-thinking mathematicians to calculate jet velocities and plot missile trajectories, they recruited an elite group of young women–known as human computers–who, with only pencil, paper, and mathematical prowess, transformed rocket design and helped bring about America’s first ballistic missiles. But they were never interested in developing weapons–their hearts lay in the dream of space exploration.

When it comes to breaking down barriers for women in the workplace, Ruth Bader Ginsburg’s name speaks volumes for itself-but, as she clarifies in the foreword to this long-awaited book, there are too many trailblazing names we do not know. Herma Hill Kay, former Dean of UC Berkeley School of Law and Ginsburg’s closest professional colleague, wrote Paving the Way to tell the stories of the first fourteen female law professors at ABA- and AALS-accredited law schools in the United States.

Broad Band: the untold story of the women who made the Internet

The history of technology you probably know is one of men and machines, garages and riches, alpha nerds and programmers. But the little-known fact is that female visionaries have always been at the vanguard of technology and innovation–they’ve just been erased from the story. Until now. Women are not ancillary to the history of technology; they turn up at the very beginning of every important wave. But they’ve often been hidden in plain sight, their inventions and contributions touching our lives in ways we don’t even realize.

The Secret History of Wonder Woman

A cultural history of Wonder Woman traces the character’s creation and enduring popularity, drawing on interviews and archival research to reveal the pivotal role of feminism in shaping her seven-decade story. Examines the life of Wonder Woman creator William Moulton Marston and his polyamorous relationship with wife Elizabeth Holloway and mistress Olive Byrne, both of whom inspired and influenced the comic book character’s creation and development.

Greer Kadetsky is a shy college freshman when she meets the woman she hopes will change her life. Faith Frank, dazzlingly persuasive and elegant at sixty-three, has been a central pillar of the women’s movement for decades, a figure who inspires others to influence the world. Upon hearing Faith speak for the first time, Greer–madly in love with her boyfriend, Cory, but still full of longing for an ambition that she can’t quite place–feels her inner world light up. And then, astonishingly, Faith invites Greer to make something out of that sense of purpose, leading Greer down the most exciting path of her life as it winds toward and away from her meant-to-be love story with Cory and the future she’d always imagined.

Set during Mussolini’s 1935 invasion of Ethiopia, The Shadow King takes us back to the first real conflict of World War II, casting light on the women soldiers who were left out of the historical record. At its heart is orphaned maid Hirut, who finds herself tumbling into a new world of thefts and violations, of betrayals and overwhelming rage. What follows is a heartrending and unputdownable exploration of what it means to be a woman at war.

This book is a coming-of-age story about a young Asian trans girl, pathological liar, and kung-fu expert who runs away from her parents’ abusive home in a rainy city called Gloom. Striking off on her own, she finds her true family in a group of larger-than-life trans femmes who make their home in a mysterious pleasure district known only as the Street of Miracles. Under the wings of this fierce and fabulous flock, she blossoms into the woman she has always dreamed of being. When one of their number is brutally murdered, our protagonist joins her sisters in forming a vigilante gang to fight back against the transphobes, violent johns, and cops that stalk the Street of Miracles.

A Safe Girl to Love

Eleven unique short stories that stretch from a rural Canadian Mennonite town to a hipster gay bar in Brooklyn, featuring young trans women stumbling through loss, sex, harassment, and love. These stories, shiny with whiskey and prairie sunsets, rattling subways and neglected cats, show growing up as a trans girl can be charming, funny, frustrating, or sad, but never will it be predictable.

Finish the Fight!: the brave and revolutionary women who fought for the right to vote

Who was at the forefront of women’s right to vote? We know a few famous names, like Susan B. Anthony and Elizabeth Cady Stanton, but what about so many others from diverse backgrounds–black, Asian, Latinx, Native American, and more–who helped lead the fight for suffrage?

Women in Science: 50 fearless pioneers who changed the world

A collection of artworks inspired by the lives and achievements of fifty famous women in science, technology, engineering, and mathematics, from the ancient world to the present, profiles each notable individual. Full of art, this collection also contains infographics about relevant topics such as lab equipment, rates of women currently working in STEM fields, and an illustrated scientific glossary.

Girl code: gaming, going viral, and getting it done

The teenage phenoms behind the viral video game Tampon Run share the story of their experience at Girls Who Code and their rise to fame, plus a look at starts-ups, women in tech, and the power of coding. This book includes bonus content to help you get started coding. 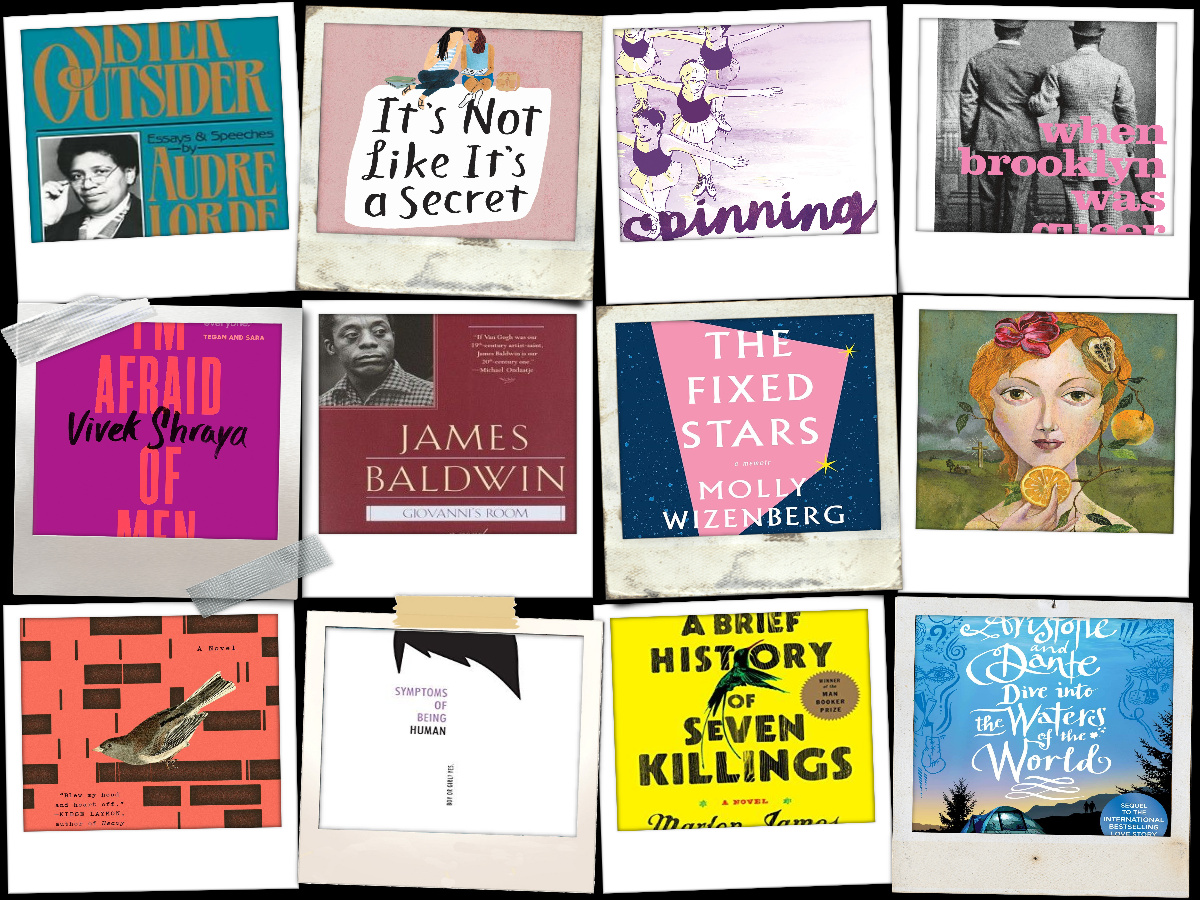 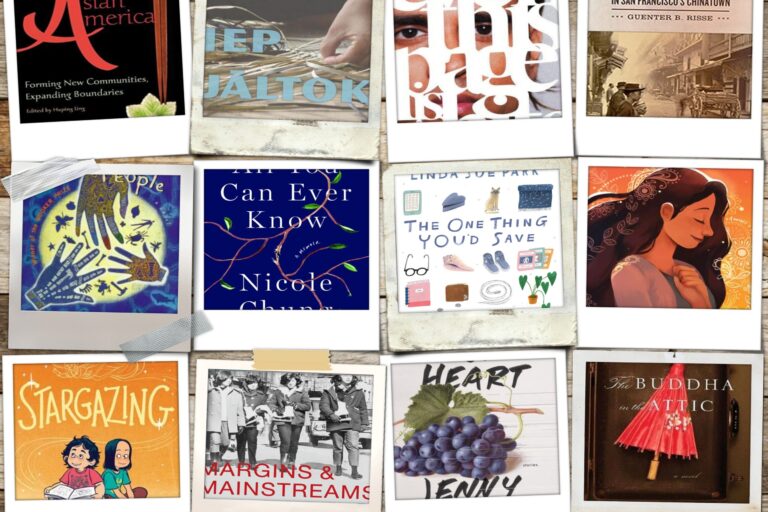 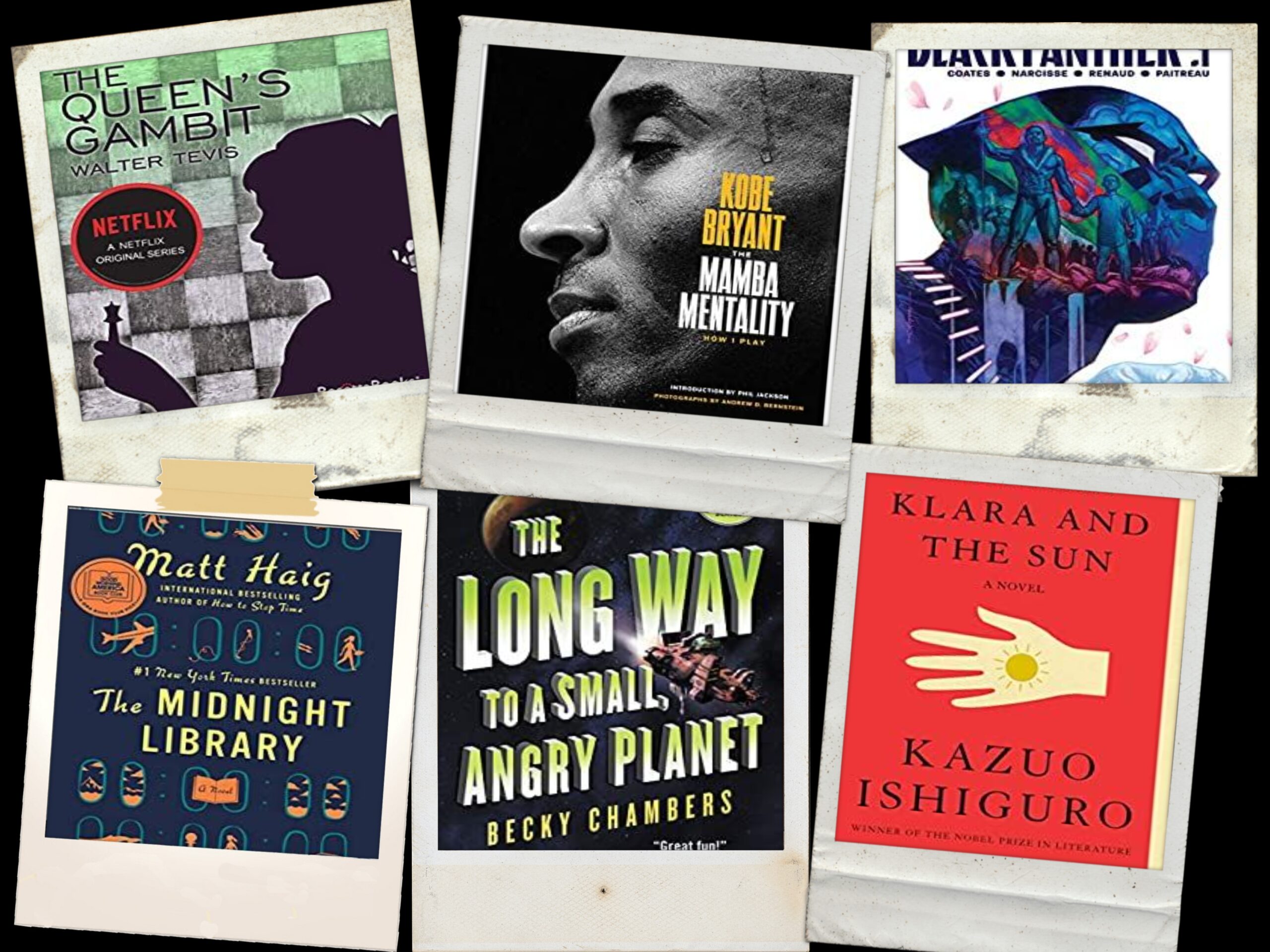 Spring Into a Good Book or Movie!