52 years ago the first Pride march was celebrated in New York City on June 28th, 1970. It was a chance for the LGBTQIA+ community of New York City to gather together to “…commemorate the Christopher Street Uprisings of last summer in which thousands of homosexuals went to the streets to demonstrate against centuries of abuse … from government hostility to employment and housing discrimination, Mafia control of Gay bars, and anti-Homosexual laws” (Kameny, F. & Mattachine Society of Washington).

It was in 2016, President Obama dedicated the Stonewall National Monument in Greenwich Village. The area includes Christopher Park and the block of Christopher Street that is nearest the Stonewall Inn. Here is a collection of recommended reading to remind us how far the LGBTQIA+ movement has come, and how far it has left to go.

For video footage of the first Pride march, check out this documentary Gay and Proud from the Library of Congress, Motion Picture, Broadcasting, and Recorded Sound Division.

In a 1950s Paris swarming with expatriates and characterized by dangerous liaisons and hidden violence, an American finds himself unable to repress his impulses, despite his determination to live the conventional life he envisions for himself. Baldwin’s haunting and controversial second novel is his most sustained treatment of sexuality, and a classic of gay literature.

A Brief History of Seven Killings

On December 3, 1976, just before the Jamaican general election and two days before Bob Marley was to play the Smile Jamaica Concert to ease political tensions in Kingston, seven unnamed gunmen stormed the singer’s house, machine guns blazing. Little was officially released about the gunmen, but rumors abounded regarding the assassins’ fates. Deftly spanning decades and continents and peopled with a wide range of characters—assassins, drug dealers, journalists, and even ghosts—James brings to life the people who walked the streets of 1970s Kingston, who dominated the crack houses of 1980s New York, and who reemerged into a radically altered Jamaica of the 1990s.

Oranges are Not the Only Fruit

The coming-of-age story of Jess, the adopted daughter of a deeply religious woman, who grows up isolated and insulated in the north of England in the 1960’s. Jess meets Melanie, and the two teenagers fall in love, greatly upsetting Jess’s mother and her congregation.

Almost everything about Wallace is at odds with the Midwestern university town where he is working uneasily toward a biochem degree. An introverted young man from Alabama, black and queer, he has left behind his family without escaping the long shadows of his childhood. For reasons of self-preservation, Wallace has enforced a wary distance even within his own circle of friends—some dating each other, some dating women, some feigning straightness. But over the course of a late-summer weekend, a series of confrontations with colleagues, and an unexpected encounter with an ostensibly straight, white classmate, conspire to fracture his defenses while exposing long-hidden currents of hostility and desire within their community.

When Brooklyn was Queer

The groundbreaking, never-before-told story of Brooklyn’s vibrant and forgotten queer history, from the mid-1850s up to the present day. No other book, movie, or exhibition has ever told this sweeping story. Not only has Brooklyn always lived in the shadow of queer Manhattan neighborhoods like Greenwich Village and Harlem, but there has also been a systematic erasure of its queer history—a great forgetting.

Presenting the essential writings of black lesbian poet and feminist writer Audre Lorde, Sister Outsider celebrates an influential voice in twentieth-century literature. In this charged collection of fifteen essays and speeches, Lorde takes on sexism, racism, ageism, homophobia, and class, and propounds social difference as a vehicle for action and change. Her prose is incisive, unflinching, and lyrical, reflecting struggle but ultimately offering messages of hope.

At age 36, while serving on a jury, author Molly Wizenberg found herself drawn to a female attorney she hardly knew. Married to a man for nearly a decade and mother to a toddler, Wizenberg tried to return to her life as she knew it, but something inside her had changed irredeemably. Instead, she would discover that the trajectory of our lives is rarely as smooth or as logical as we’d like to believe.

Vivek Shraya has reason to be afraid. Throughout her life she’s endured acts of cruelty and aggression for being too feminine as a boy and not feminine enough as a girl. In order to survive childhood, she had to learn to convincingly perform masculinity. As an adult, she makes daily compromises to steel herself against everything from verbal attacks to heartbreak.With raw honesty, Shraya delivers an important record of the cumulative damage caused by misogyny, homophobia, and transphobia, releasing trauma from a body that has always refused to assimilate.

Aristotle and Dante Dive into the Waters of the World

In Aristotle and Dante Discover the Secrets of the Universe, two boys fell in love. Now they must learn what it means to stay in love-and to build their relationship in a world that doesn’t seem to want them to exist. In their senior year at two different schools, the boys find ways to spend time together, like a camping road trip they take in the desert. Ari is haunted by his incarcerated older brother and by the images he sees on the nightly news of gay men dying from AIDS. Tragedy feels like his destiny, but can he forge his own path and create a life where he can not only survive, but thrive?

Sixteen-year-old Sana Kiyohara has too many secrets. Some are small, like how it bothers her when her friends don’t invite her to parties. Some are big, like that fact that her father may be having an affair. And then there’s the one that she can barely even admit to herself — the one about how she might have a crush on her best friend. Sana always figured that the hardest thing would be to tell people that she wants to date a girl, but as she quickly learns, telling the truth is easy … what comes after it, though, is a whole lot more complicated.

For ten years, figure skating was Tillie Walden’s life. She woke before dawn for morning lessons, went straight to group practice after school, and spent weekends competing at ice rinks across the state. But as she switched schools, got into art, and fell in love with her first girlfriend, she began to question how the close-minded world of figure skating fit in with the rest of her life. The more Tillie thought about it, the more Tillie realized she’d outgrown her passion–and she finally needed to find her own voice.

Symptoms of Being Human

Riley Cavanaugh is many things: Punk rock. Snarky. Rebellious. And gender fluid. Some days Riley identifies as a boy, and others as a girl. The thing is…Riley isn’t exactly out yet. On the advice of a therapist, Riley starts an anonymous blog to vent those pent-up feelings and tell the truth of what it’s REALLY like to be a gender fluid teenager. But just as Riley’s starting to settle in at school—even developing feelings for a mysterious outcast—the blog goes viral, and an unnamed commenter discovers Riley’s real identity, threatening exposure. Riley must make a choice: walk away from what the blog has created—a lifeline, new friends, a cause to believe in—or stand up, come out, and risk everything. 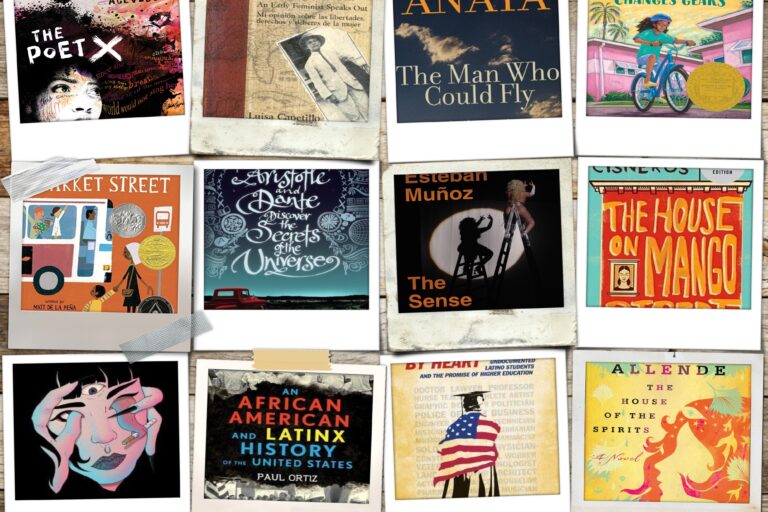 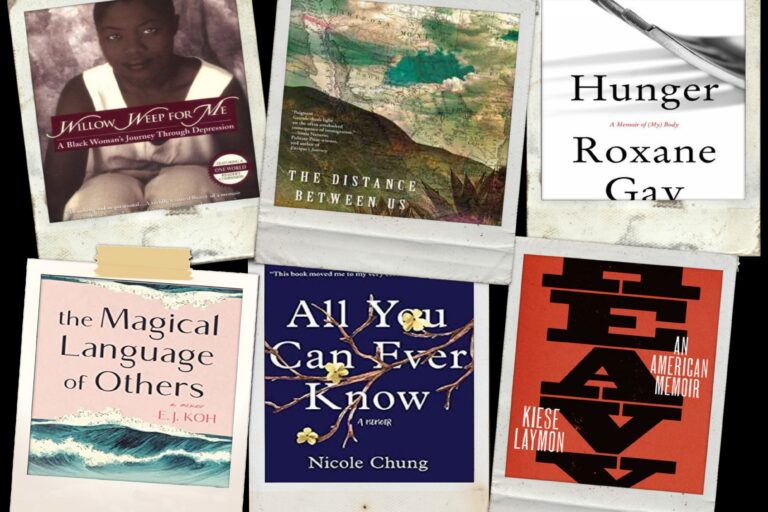 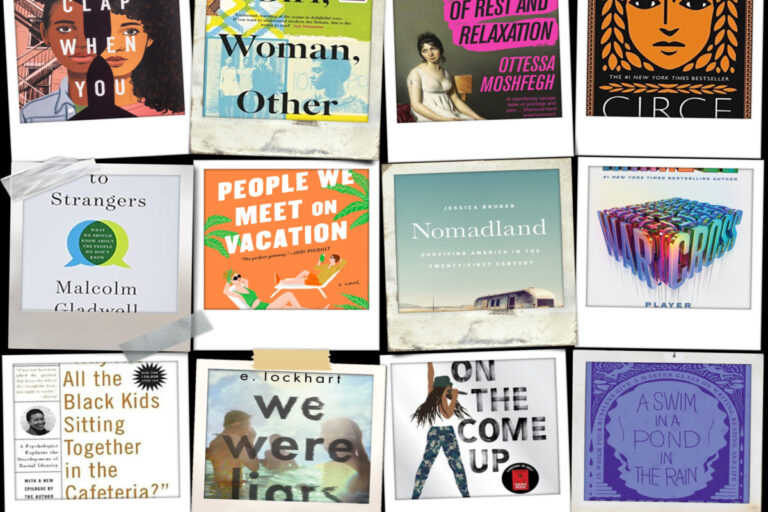