As the last official month of summer, August tends to get lost in the shuffle. Students are preparing to go back to school, vacations are winding down, and there are only a few weeks left to shop the Town Square Farmer’s Market in downtown Grand Forks. However, this is your reminder that there is still enough time to enjoy a book from the summer Indie Bestseller lists while sipping an iced coffee on the Grand Forks Greenway.

People We Meet on Vacation

When Poppy met Alex, there was no spark, no chemistry, and no reason to think they’d ever talk again. But after sharing a ride home for the summer, the two form a surprising friendship. After all, who better to confide in than someone you could never, ever date? Over the years, Alex and Poppy’s lives take them in different directions, but every summer the two find their way back to each other for a magical week long vacation. Until one trip goes awry, and in the fallout, they lose touch. Now, two years later, Poppy’s in a rut. The answer to all her problems is obvious: She needs one last vacation to win back her best friend.

My Year of Rest and Relaxation

Our narrator should be happy, shouldn’t she? She’s young, thin, pretty, a recent Columbia graduate, works an easy job at a hip art gallery, lives in an apartment on the Upper East Side of Manhattan paid for, like the rest of her needs, by her inheritance. But there is a dark and vacuous hole in her heart, and it isn’t just the loss of her parents, or the way her Wall Street boyfriend treats her, or her sadomasochistic relationship with her best friend, Reva. Through the story of a year spent under the influence of a truly mad combination of drugs designed to heal our heroine from her alienation from this world, Moshfegh shows us how reasonable, even necessary, alienation can be.

In the house of Helios, god of the sun and mightiest of the Titans, a daughter is born. But Circe is a strange child — not powerful, like her father, nor viciously alluring like her mother. Turning to the world of mortals for companionship, she discovers that she does possess power — the power of witchcraft, which can transform rivals into monsters and menace the gods themselves. Threatened, Zeus banishes her to a deserted island, where she hones her occult craft, tames wild beasts and crosses paths with many of the most famous figures in all of mythology, including the Minotaur, Daedalus and his doomed son Icarus, the murderous Medea, and, of course, wily Odysseus.

Girl, Woman, Other: a novel

The twelve central characters of this multi-voiced novel lead vastly different lives: Amma is a newly acclaimed playwright whose work often explores her black lesbian identity; her old friend Shirley is a teacher, jaded after decades of work in London’s funding-deprived schools; Carole, one of Shirley’s former students, works hard to earn a degree from Oxford and becomes an investment banker; Carole’s mother Bummi works as a cleaner and worries about her daughter’s lack of rootedness despite her obvious achievements. From a nonbinary social media influencer to a 93-year-old woman living on a farm in Northern England, these unforgettable characters also intersect in shared aspects of their identities, from age to race to sexuality to class.

Talking to Strangers: what we should know about the people we don’t know

Why is it so hard to detect a lie, read a face or judge a stranger’s motives? Through a series of encounters and misunderstandings – from history, psychology and infamous legal cases – Malcolm Gladwell takes us on an intellectual adventure into the darker side of human nature, where strangers are never simple and misreading them can have disastrous consequences.

A Swim in a Pond in the Rain: in which four Russians give a master class on writing, reading, and life

For the last twenty years, George Saunders has been teaching a class on the Russian short story to his MFA students at Syracuse University. he shares a version of that class with us, offering some of what he and his students have discovered together over the years. Paired with iconic short stories by Chekhov, Turgenev, Tolstoy, and Gogol, the seven essays in this book are intended for anyone interested in how fiction works and why it’s more relevant than ever in these turbulent times.

From the beet fields of North Dakota to the National Forest campgrounds of California to Amazon’s CamperForce program in Texas, employers have discovered a new, low-cost labor pool, made up largely of transient older Americans. Finding that social security comes up short, often underwater on mortgages, these invisible casualties of the Great Recession have taken to the road by the tens of thousands in late-model RVs, travel trailers, and vans, forming a growing community of nomads: migrant laborers who call themselves “workampers.”

Why Are All the Black Kids Sitting Together in the Cafeteria?

There is a moment when every child leaves color-blindness behind & enters the world of race consciousness. At that moment, there are two roads parents, educators, & therapists can take: they can follow the status quo, internalizing racial expectations, & become-consciously or unconsciously-part of the problem. Or, they can question stereotypes, &, actively work against racism to become part of the solution.

A beautiful and distinguished family. A private island. A brilliant, damaged girl; a passionate, political boy. A group of four friends — the Liars — whose friendship turns destructive. A revolution. An accident. A secret. Lies upon lies. True love. The truth. Spending the summers on her family’s private island off the coast of Massachusetts with her cousins and a special boy named Gat, teenaged Cadence struggles to remember what happened during her fifteenth summer.

Clap When You Land

Camino Rios lives for the summers, when her father visits her in the Dominican Republic. But this year, on the day when his plane is supposed to land, Camino arrives at the airport to see crowds of crying people…In New York City, Yahaira Rios is called to the principal’s office, where her mother is waiting to tell her that her father, her hero, has died in a plane crash. Separated by distance–and Papi’s secrets–the two girls are forced to face a new reality, in which their father is dead and their lives are forever altered.

On the Come Up

Sixteen-year-old Bri wants to be one of the greatest rappers of all time. Or at least win her first battle. As the daughter of an undersground hip-hop legend who died right before he hit big, Bri’s got massive shoes to fill. But it’s hard to get your come up when you’re labeled a hoodlum at school and your fridge at home is empty after your mom loses her job. So Bri purs her anger and frustration into her first song, which goes viral … for all the wrong reasons.

The obsession started ten years ago and its fan base now spans the globe, some eager to escape from reality and others hoping to make a profit. Struggling to make ends meet, teenage hacker Emika Chen works as a bounty hunter, tracking down Warcross players who bet on the game illegally. To make some quick cash, Emika takes a risk and hacks into the opening game of the international Warcross Championships – only to accidentally glitch herself into the action. 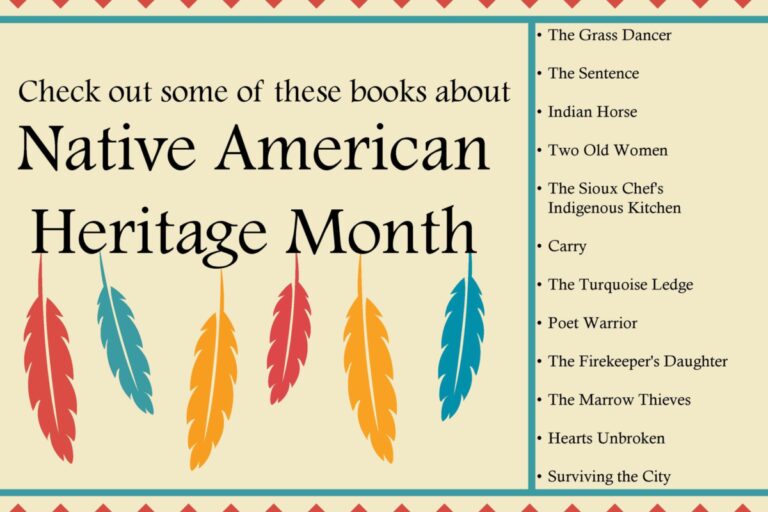 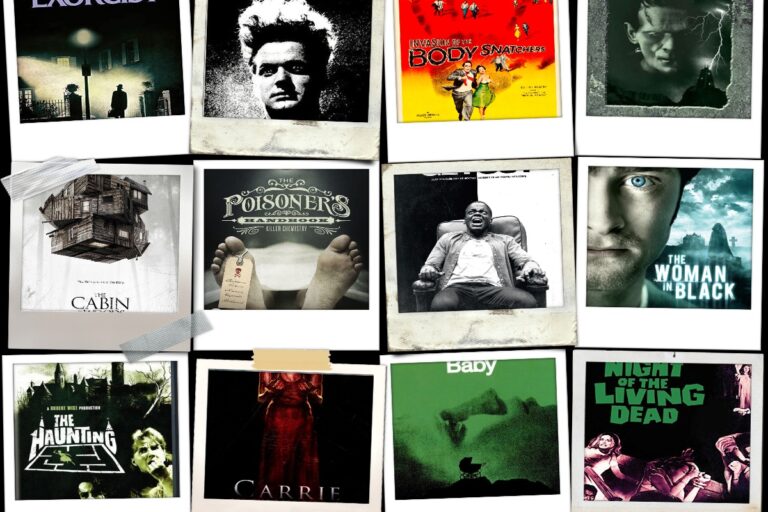 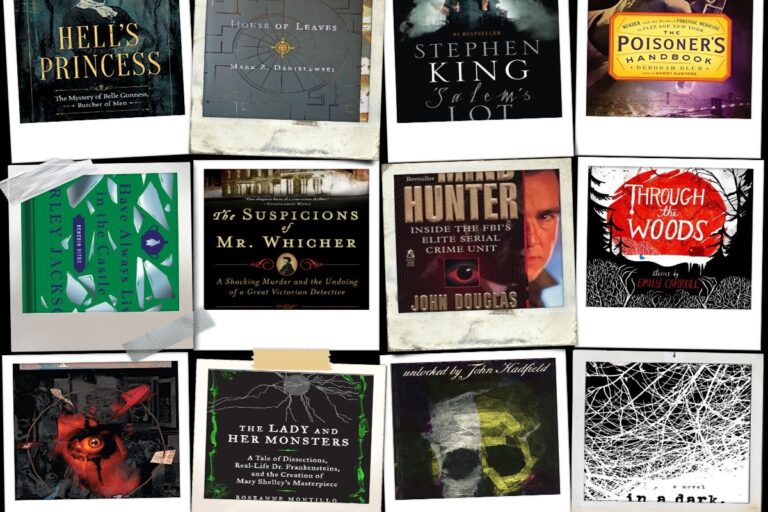