Halloween is right around the corner! October is a great time for spooky books and movies. Here at CFL we have plenty of both, too many to name in fact. So, this month there are two recommendation blog posts! One for books and one for movies. Check out the Count Down to the Final Day of Spooktober: Movie Recommendations after you have viewed the following book recommendations.

Belle Gunness engaged in wholesale slaughter, partly out of greed but mostly for the sheer joy of it. Between 1902 and 1908 she lured a succession of unsuspecting victims to her La Porte, Indiana ‘murder farm.’ Some were hired hands. Others were well-to-do bachelors. All of them vanished without a trace. When their bodies were dug up, they hadn’t merely been poisoned… they’d been butchered. Schechter profiles the killing spree of the woman who came to be known as Lady Bluebeard.

“Vampires and a quiet New England town do not seem to have anything in common, until one summer in Jerusalem’s Lot when a stranger comes to visit, a stranger with a secret as old as evil, as insatiable as desire. One by one the inhabitants are changed forever, with no protection against the unyielding horror being perpetrated against them” — Back jacket flap. Please note: the edition of Salem’s Lot we have at CFL is in one book containing three complete novels (Carrie, Salem’s Lot, and The Shining)

The Suspicions of Mr. Whicher By Kate Summerscale

In June of 1860 three-year-old Saville Kent was found at the bottom of an outdoor privy with his throat slit. The crime horrified all England and led to a national obsession with detection, ironically destroying, in the process, the career of perhaps the greatest detective in the land, Jonathan Whicher of Scotland Yard. Whicher quickly believed the unbelievable–that someone within the family was responsible for the murder of young Saville Kent.

Through the Woods By Emily Carroll

A young family moves into a small home on Ash Tree Lane, where they discover something is terribly wrong: their house is bigger on the inside than it is on the outside. Of course, neither Pulitzer Prize-winning photojournalist Will Navidson nor his companion Karen Green was prepared to face the consequences of that impossibility – until the day their two little children wandered off and their voices eerily began to return another story: one of creature darkness, of an ever-growing abyss behind a closet door, and of that unholy growl which soon enough would tear through their walls and consume all their dreams.

The Lady and Her Monsters By Roseanne Montillo

Montillo recounts how—at the intersection of the Romantic Age and the Industrial Revolution—Shelley’s Victor Frankenstein was inspired by actual scientists of the period: curious and daring iconoclasts who were obsessed with the inner workings of the human body and how it might be reanimated after death.

With true-life tales of grave robbers, ghoulish experiments, and the ultimate in macabre research—human reanimation—The Lady and Her Monsters is a brilliant exploration of the creation of Frankenstein, Mary Shelley’s horror classic.

In a Dark, Dark Wood By Ruth Ware

Leonora (known to some as Lee, to others as Nora) is a reclusive crime writer, unwilling to leave her nest of an apartment unless it is absolutely necessary. When a friend she hasn’t seen or spoken to in years unexpectedly invites her to a weekend away in an eerie glass house deep in the English countryside, she reluctantly agrees to make the trip … Forty-eight hours later, she wakes up in a hospital bed injured but alive, with the knowledge that someone is dead. Wondering not “what happened?” but “what have I done?”, Nora tries to piece together the events of the past weekend.

Throughout his decades-long career as a member of the FBI’s serial crime unit, John Douglas interviewed such notorious criminals as John Wayne Gacy and Charles Manson. In fact, the Jack Crawford character in the Hannibal Lector novels is based on him. In Mindhunter, one of the most popular serial killer books, he and coauthor Mark Olshaker tell the stories of Douglas’s time as a hunter of hunters.

The Last Temptation By Neil Gaiman

Steven is afraid. Afraid of ghost stories, afraid of growing up… just afraid. That is, until he meets the mysterious Showman and his Theatre of the Real. Steven takes a ticket and watches the show on a dare, but getting out of the performance will be harder than he ever imagined. And then Steven learns what it is to be truly afraid.

The Poisoner’s Handbook By Deborah Blum

A fascinating Jazz Age tale of chemistry and detection, poison and murder, The Poisoner’s Handbook is a page-turning account of a forgotten era. In early twentieth-century New York, poisons offered an easy path to the perfect crime. Science had no place in the Tammany Hall-controlled coroner’s office, and corruption ran rampant. However, with the appointment of chief medical examiner Charles Norris in 1918, the poison game changed forever. Together with toxicologist Alexander Gettler, the duo set the justice system on fire with their trailblazing scientific detective work, triumphing over seemingly unbeatable odds to become the pioneers of forensic chemistry.

We Have Always Lived in the Castle By Shirley Jackson

The sisters Merricat and Constance Blackwood and their uncle Julian keep apart from the villagers’ curiosity and hostility after Constance is cleared of the mysterious, arsenic-related deaths of four relatives, until cousin Charles appears to threaten their isolation.

A Chamber of Horrors Compiled By John Hadfield

A distinctive anthology of the macabre – a spine-chilling assemblage of not only stories by the masters but also of ‘sick’ poetry and the horrific theme in art. The names of the story tellers represented are a sufficient indication of their quality, ranging as they do from ‘Monk’ Lewis, Edgar Allen Poe and Le Fanu to Graham Greene, Evelyn Waugh, Angus Wilson and Ray Bradbury. 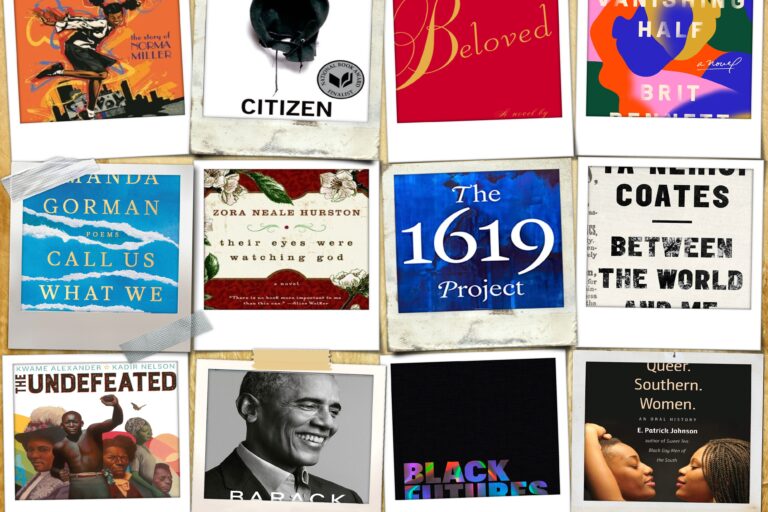 Black History Month Reads: Back for 2023 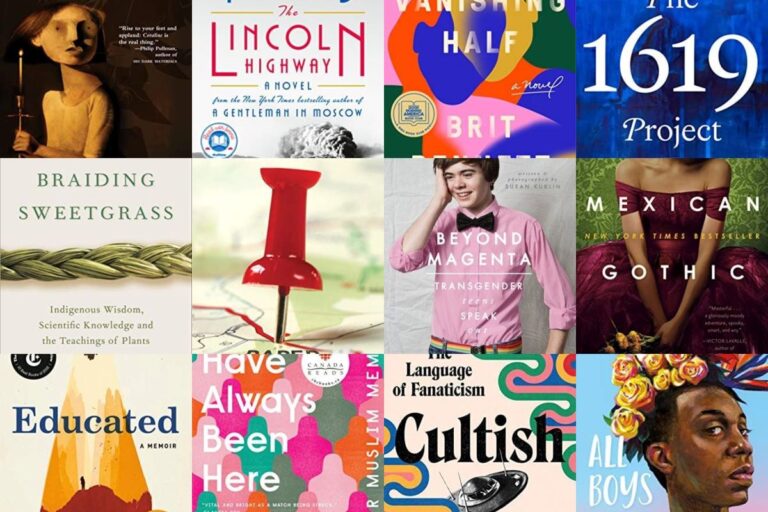