The limit is beyond the sky

If you’re a space buff, you may have seen images of Stefan Tomovic on the pages of National Geographic, his eyes gazing from under the helmet of a burly, orange spacesuit.

Tomovic is not an astronaut. But, he helps astronauts reach space and explore it. Tomovic is an experimental electronics engineer with NASA.

Now based at NASA’s Kennedy Space Center in Florida, Tomovic earned a master’s degree in space studies at the University of North Dakota in 2021. He also holds a UND bachelor’s degree in electrical engineering.

As an undergraduate student, Tomovic read a book that asserted electrical engineers can — and should — build rockets. And that is what he decided to do.

Tomovic joined UND’s Rocket Team, which competed in rocket-building contests sponsored by NASA. The team spent months putting together a rocket and then ventured to Marshall Space Flight Center in Alabama to blast it off.

“I was like, ‘I love this, this is what I want to do,’” Tomovic said. “And it’s a great launching pad for students to get into the space industry.”

Read more of Stefan’s story and meet other Leaders in Action. 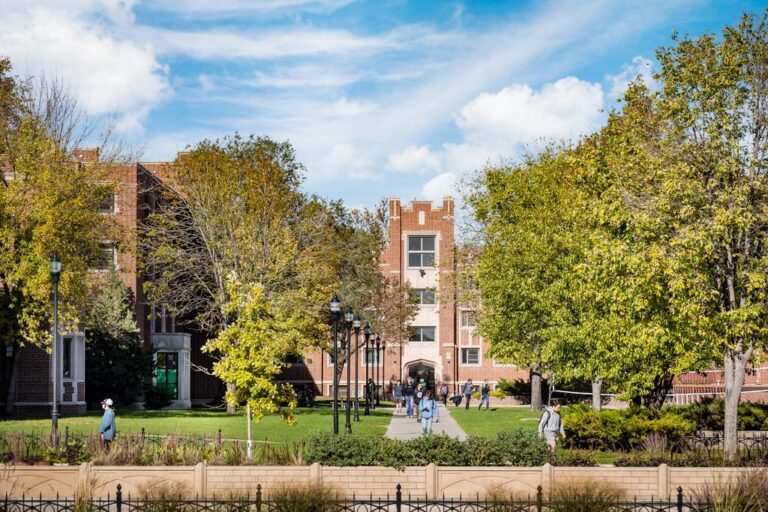 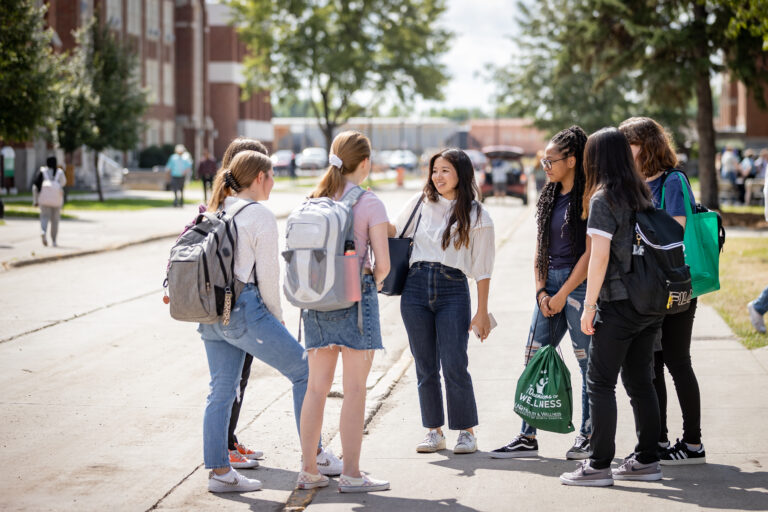 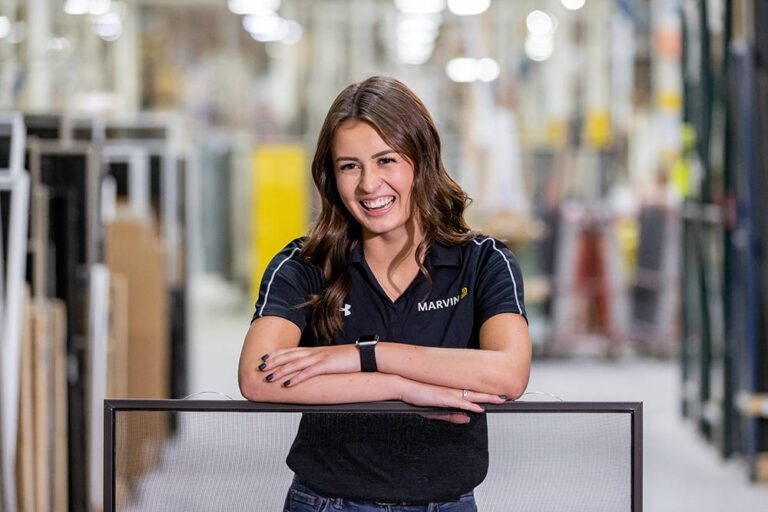