The UND AI/VR Lab has an XSENS Awinda Motion Capture system with Manus VR motion capture gloves. This system will be used to track and record the movements of the competitive powwow dancers, digitizing these movements for application onto 3D game avatars using Reallusion iCone.

You can see in the background, an animated manikin moving its arm just as the person wearing the suit in the foreground is moving his arm. The orange boxes attached to the person’s body are small gyros that translate the position of his limbs to the computer. The computer interprets this data and calculates the position of the manikin’s limbs in real-time. The gloves worn also have a gyro attached, which tells the computer the location of the whole hand. But the gloves themselves have tiny sensors lining the fingers that sense the bending of each knuckle in relation to the hand position. Just like the data from the orange boxes, the computer interprets this data and moves the manikin’s fingers accordingly. 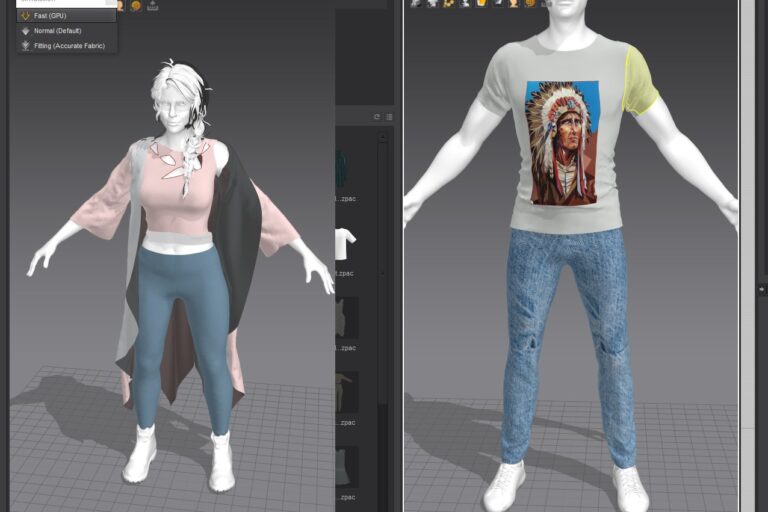 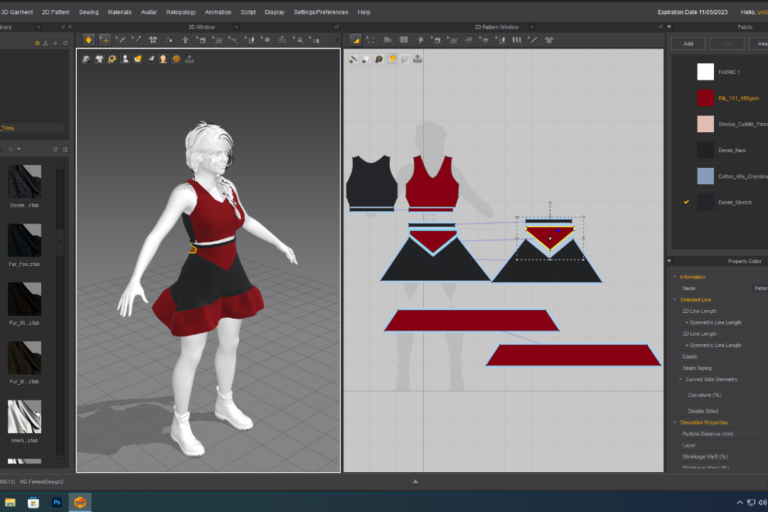 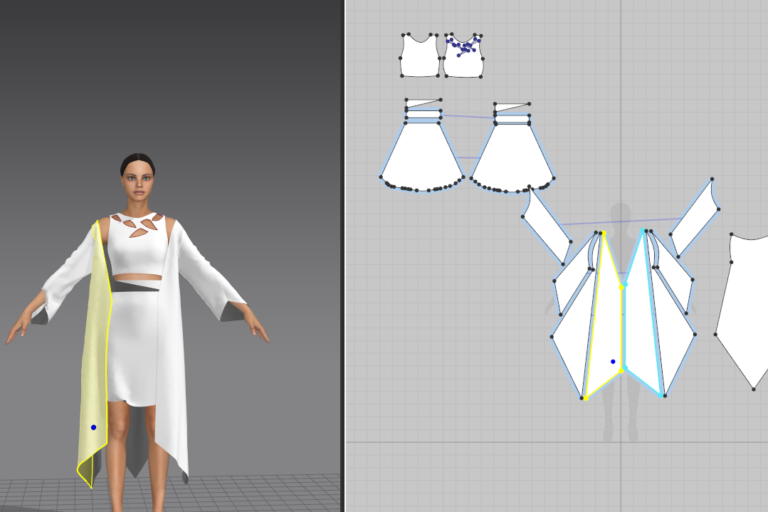