This week for Native Dancer I have been working on a few different things involving this project. Mainly working on the jingle dress more and working on a paper proposal for submitting. Since last week, the first jingle dress has not changed much in appearance, but I have been sharing it and involved in conversations on how to improve the next design and modify the first: with the advisory committee involved with Native Dancer.

The overall design was approved by the board and was well received. We discussed ways to make the second dress a little better, and ways to improve the first. First, we decided to add a row to the bottom of the first dress, so it has more weight toward the bottom and all the jingles are not so spaced apart. I will also be making the jingles on the second designed dress bigger than on the first. We think this will allow for better and more movement in the dress overall.

Working on the paper proposal was another form of research for me. The process involved making an outline and thesis for the body of writing and research. From there I compressed and expressed how the topics and anglicizes would flow together to support the thesis. Keeping in mind the research on past Native American representation in video games I have already done.

Beyond the research for the paper, I also have been researching further into Character Creator (CC) again as I plan to move back into that program after finalizing some pieces in Marvelous Designer (MD). I have been researching transferring clothing and accessories along with skin weights into MD. Skin weights are used so the clothing will continue to move with the character once motion is applied. There are preset motions in character creator that I plan to use with my characters and clothing before using Motion Picture capture technology to record real powwow dancing. I have seen skin wights being modified in blender, then being brought into character creator in some tutorials. I have also witnessed them being modified directly in CC. I may try both ways myself when working on this part of Native Dancer. I plan to continue to work on the second jingle dress and more with transferring the clothing form MD to CC next. 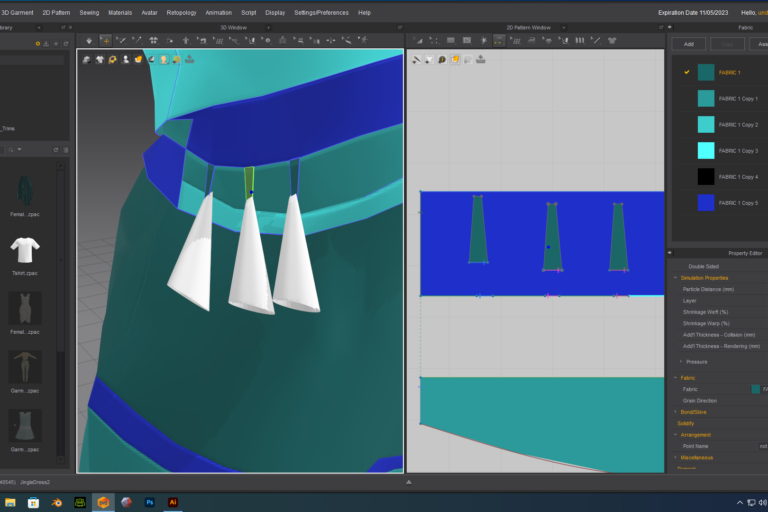 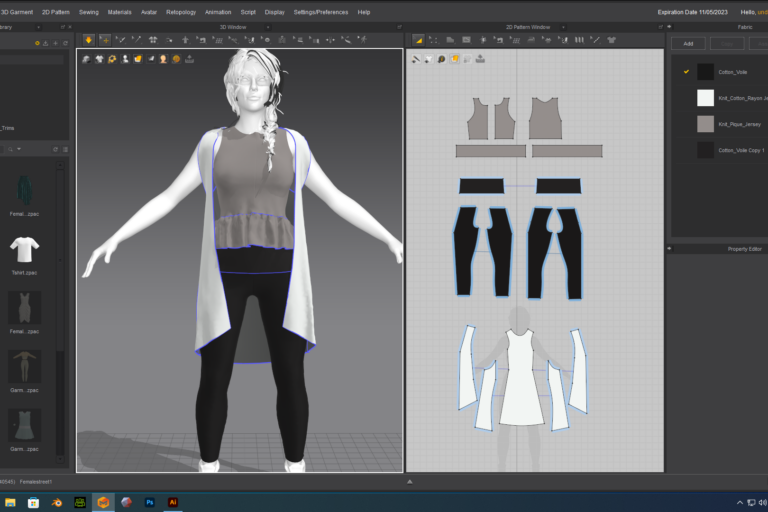 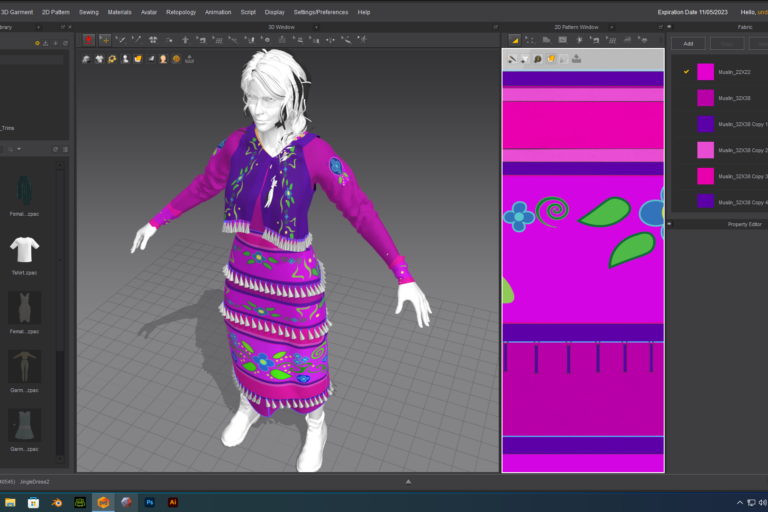