Progress with the Native Dancer (ND) Project is going well. Working through various parts of the designs has helped me to progress past designs of street clothing and continue to move forward with making regalia. During the short holiday week, I focused more on the paper proposal that was due and submitted earlier this week.

The paper proposal that was submitted was to be centered around Native and Indigenous peoples in gaming. Through the paper proposal writing process I consulted with the ND Advisory committee about the topics that would be discussed and was able to get feedback on the final draft before submission. Through this process my ideas were made clearer about where the overall paper will go if it is pursued further. I was happy with the overall proposal and results, having input from the advisory committee enables more confidence in my own ideas, and helps keep my mind open to other perspectives. Regardless of if this paper is pursued further, I will continue my research on Native and Indigenous people involved in the gaming industry.

Also, during this short week, I took time to revisit some past designs done earlier on for ND in Marvelous designer. Most of these revisited projects were street clothing outfits that needed some last finishing touches such as changes in the fabric or what layer they sit on the character. Some pieces I plan to revisit again to add design elements such as graphics. Having more completed outfits has helped to move forward on the Second Jingle dress design, as well as experiment with moving pieces from Marvelous Designer and back into Character Creator. 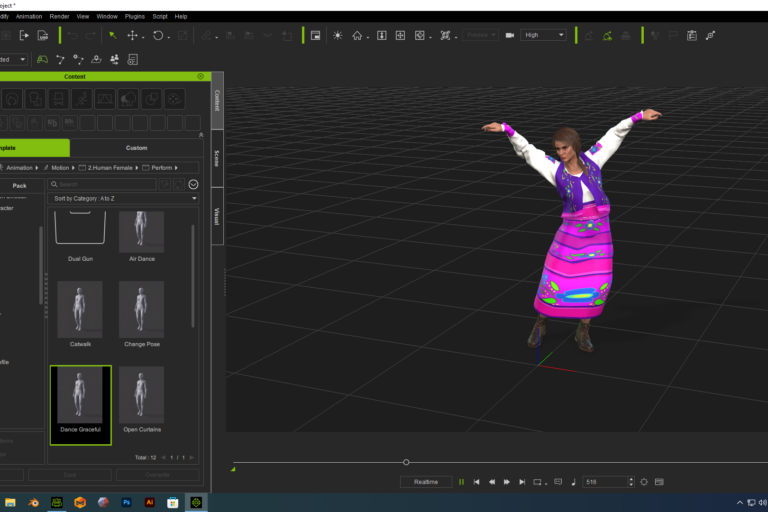 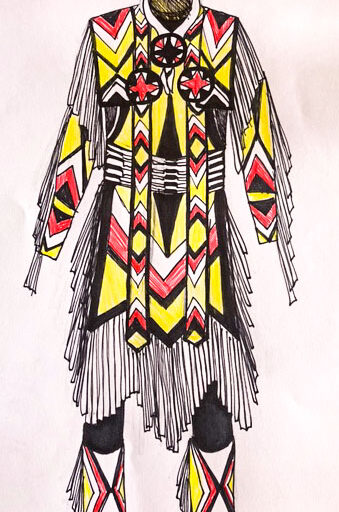 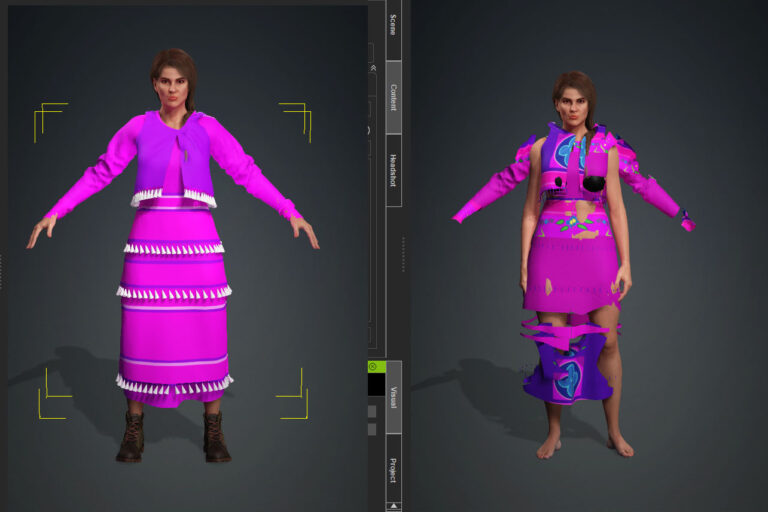