New Facilities and Administrative rates as of Nov. 1 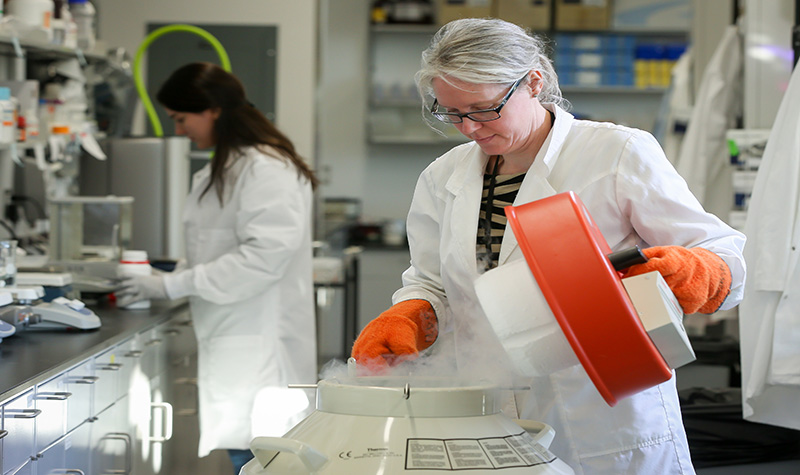 The new rates can be seen online here.

The rate agreement is dated July 1, 2019; however, the new rates were not finalized until Nov. 1, 2019. Because of the delay, any awards funded prior to Nov. 1, 2019, will continue to be charged the F&A rate negotiated in the award.

New federal awards received on Nov. 1, 2019, or after will fall under the new F&A rates. Per the Uniform Guidance, awards funded by federal agencies must use the negotiated rates in effect at the time of the initial award, throughout the life of the federal award.

For awards where the new F&A rate has decreased from what was awarded, the Division of Research & Economic Development will work with the Principal Investigator to rebudget those dollars to direct costs. The new F&A Rate Agreement can be found on the RSPD website.