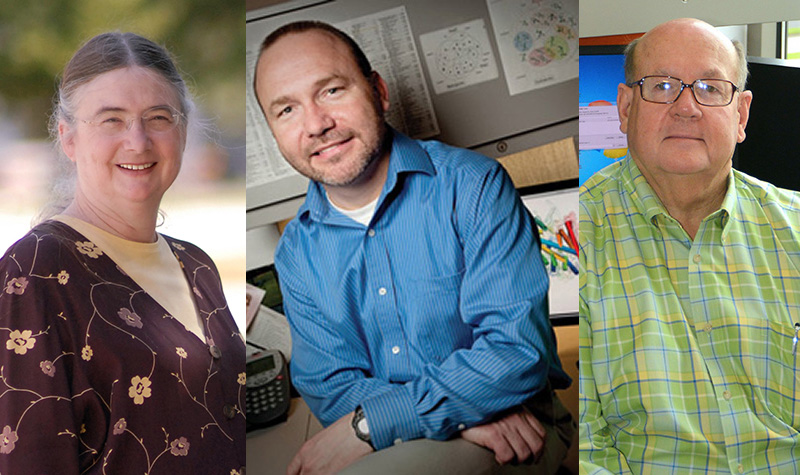 A lifelong fetal alcohol spectrum disorders (FASD) and SIDS researcher, Department of Pediatrics Professor Larry Burd, Ph.D., reported the end of an embargo on a paper he, SMHS Department of Pathology Chair Mary Ann Sens, M.D., Ph.D., and others published in The Lancet‘s EClinicalMedicine describing the almost 12-fold increase in SIDS incidence among children exposed to alcohol and cigarette smoke after the first trimester, relative to unexposed fetuses.

“This is the first multinational, longitudinal study showing that infants exposed to alcohol and cigarettes beyond the first trimester have considerably higher risk for SIDS,” said Burd, who worked on the alcohol exposure portions of the report. “We enrolled almost 11,900 women in North and South Dakota and South Africa, and followed babies up to one year of age looking at development problems, birth defects, stillbirth rates.”

Burd, said that while a correlation between SIDS and smoking was established years ago, the literature on SIDS and alcohol has been mixed. But this new paper puts any ambiguity to rest.

“What we found is that exposure to alcohol and smoke combined had what we call a ‘synergistic effect’ on SIDS risk that was substantially higher than exposure to just alcohol or cigarettes individually,” Burd added. “This increased risk was unique to SIDS and did not correlate to other non-SIDS infant deaths.”

Likewise, Associate Professor in the SMHS Department of Biomedical Sciences, Keith Henry, Ph.D., reported the publication of research findings he contributed to that appear to reverse cardiomyopathy and halt vision loss in humans that harbor a certain genetic mutation.

The study provided supplements of the amino acid taurine to a consanguineous cohort of subjects in Pakistan suffering from a defect in the SLC6A6 gene, which encodes a transporter protein that carries taurine, an amino acid essential for the functioning of the retina, heart, and other systems such as connective tissue. The defect results in taurine deficiency, which leads gradually to loss of retinal integrity and impaired heart function.

But Dr. Henry’s group found that taurine supplementation could overcome the defective transporter and as a result halt vision loss and reverse the cardiomyopathy.

Read the full news release on the study here. 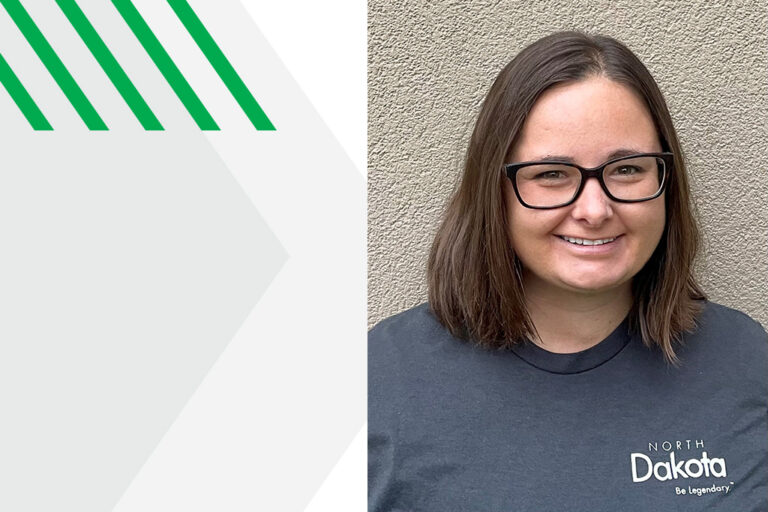 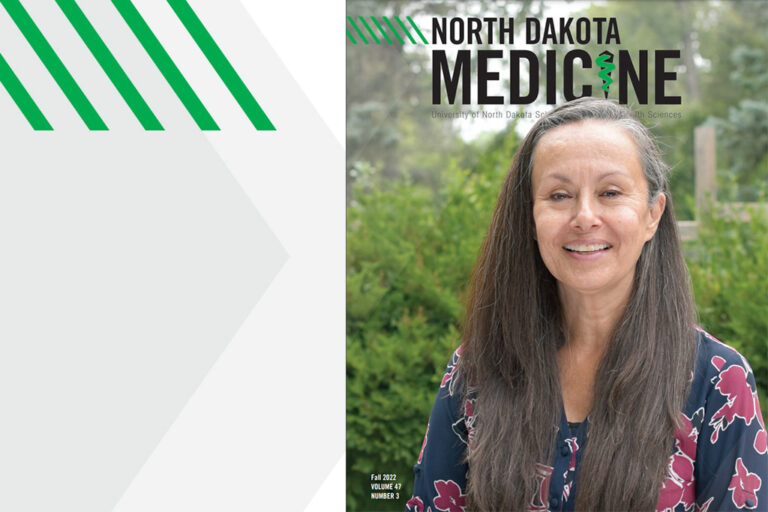 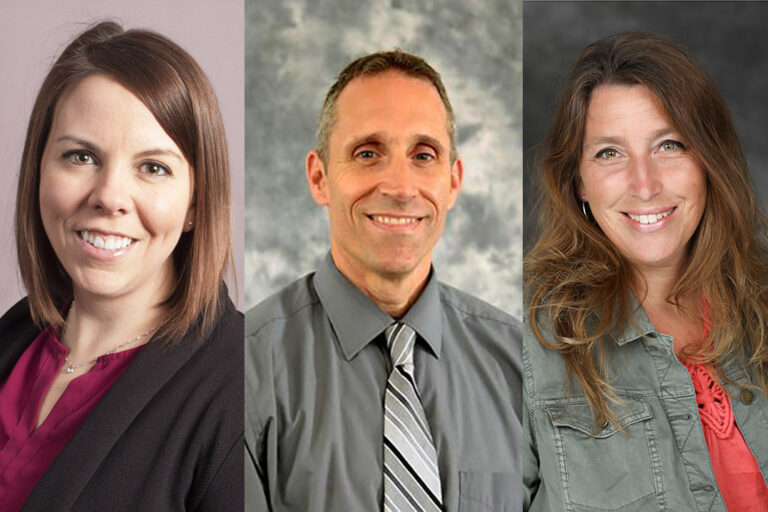