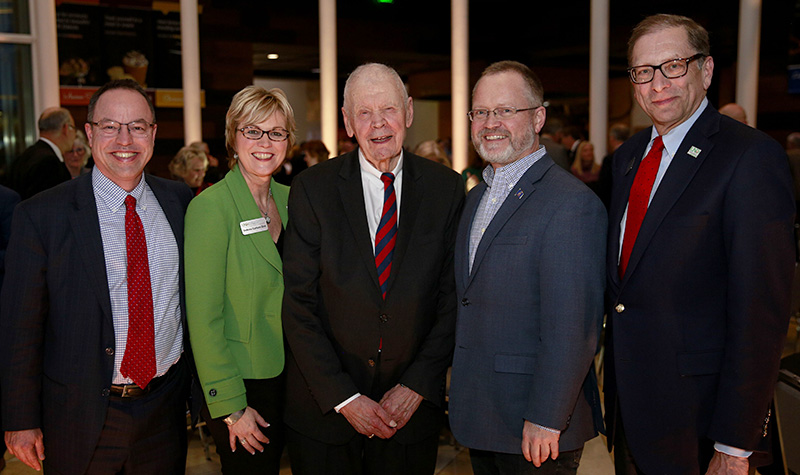 This past Monday was the fourth annual National Women Physicians Day. My wife Susan and many of her colleagues attended a conference that evening to honor women in medicine. The day celebrates the birth of Dr. Elisabeth Blackwell, the first female medical doctor in the United States, who was born on Feb. 3, 1849. Today, about one-third of the physician workforce is female, and this past year was the first time in history that the percentage of medical students in the U.S. was majority female (by just a smidgeon). That contrasts with the way things used to be; in my first year of residency training (then called “internship” and now PGY-1 for “post-graduate year”), 13 of 14 of us were men!

Susan suggested that the SMHS do something to recognize and celebrate the contributions of female physicians and health care providers on that day, and I agree. I’d welcome any feedback on what you think might be the best way of doing so. Please email me directly (joshua.wynne@UND.edu), or contact Jessica Sobolik, director of Alumni & Community Relations, at jessica.sobolik@UND.edu.

On a related note, the School has been conscientious about monitoring and correcting any significant discrepancies found when comparing the salaries of our male and female faculty members with similar standing. But we recently realized we had lost one important aspect of this process of monitoring when we moved into the new building: the ad hoc committee I had appointed previously to assist me in that monitoring! Accordingly, I recently reconstituted the committee, and we’ve met once. We plan to meet periodically, with a goal of comparing our faculty members’ salary information (in an anonymized and confidential way) to make sure that any apparent inequities are identified and corrected. The members of the committee are Judy Solberg, chief of staff; Dr. Mary Ann Sens, professor and chair of the Department of Pathology; Dr. Tom Mohr, associate dean for Health Sciences and Chester Fritz Distinguished Professor of Physical Therapy; and Dr. Holly Brown Borg, professor of Biomedical Sciences and also Chester Fritz Distinguished Professor. Our goal is to review the School’s faculty salary information this semester and make any needed adjustments prior to the start of the new academic year this July.

This committee’s efforts are especially relevant to our School given UND’s history. As you might know, Cora Smith King, the namesake of Smith Hall, was one of the eight graduates of UND’s Pioneer Class of 1889. She later received a degree in Medicine from Boston University, came back to North Dakota, and is said to have been the first female doctor to perform surgery in the Dakotas and Minnesota in the 1890s. She also organized the first Women’s Suffrage Association in North Dakota and helped in many capacities across the United States supporting women’s right to vote.

Our efforts to ensure gender salary equity are in keeping with efforts at a number of other medical schools. Earlier this academic year, I attended a workshop on this topic at the annual meeting of the Association of American Medical Colleges, and heard from several schools who were serious—as we are—about addressing (and correcting) this problem.

I’ll give you an update about what we find and, importantly, what we will do if we discover any new concerns. So, more to come!

I’d like to add my congratulations to Dr. Donald Warne, associate dean for Diversity, Equity and Inclusion, director of the Master of Public Health program, and director of the Indians into Medicine (INMED) program, and his colleagues for instituting the first ever Ph.D. program in Indigenous health—not just in the U.S., but anywhere! Dr. Warne tells me that the program already has nearly 300 potential students who have expressed interest—and the program was only announced last week! So best wishes to the program and its future students as they help UND and the SMHS continue to strive to better serve the people of our state, region and, literally, the world.

Finally, I’d like to close with a comment about an event that I attended on Tuesday evening. This relates more to my role as interim president at UND than as dean of the SMHS, but I think that you’ll find it interesting nonetheless. The UND Alumni Association & Foundation (UNDAAF) held a reception to honor Gerald VandeWalle, who recently stepped down from his position as the longest serving state Supreme Court Chief Justice in the United States. A proud graduate of UND and our law school, Justice VandeWalle has served as a model of an outstanding public servant—humble, fair, generous with his time, conscientious, and caring. I had the honor of bestowing upon him the UND Presidential Medal. He is joining an exclusive club, to be sure—only 38 people had received the award in the nearly 50 years since it was first established in 1971. Other speakers at the gathering included Lt. Gov. Brent Sanford, who also brought greetings from Gov. Burgum, who was out-of-state; UND School of Law Dean Mike McGinniss, who announced that the courtroom at the School of Law is being re-named in Chief Justice VandeWalle’s honor; and UNDAAF CEO DeAnna Carlson-Zink, who presented VandeWalle with the UNDAAF Spirit Award. A standing-room crowd was in attendance, and I think we all were moved by the enormous impact this man has had. So as I concluded my remarks that night, I’ll say again—“Congratulations…and thank you!” 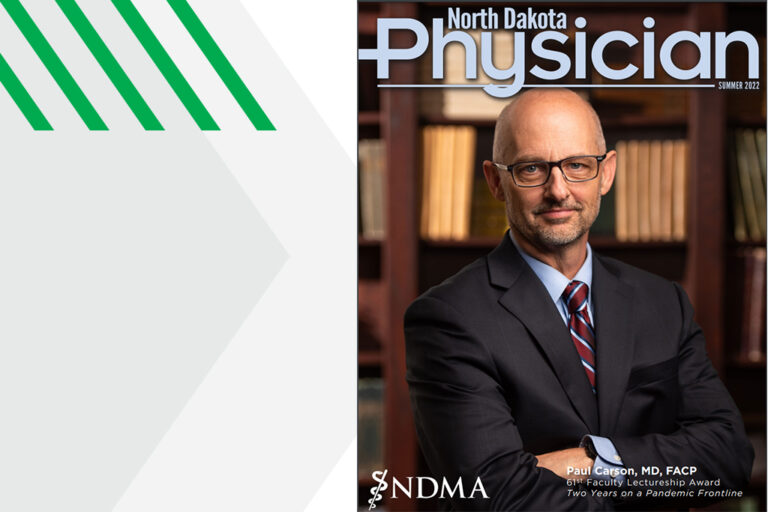 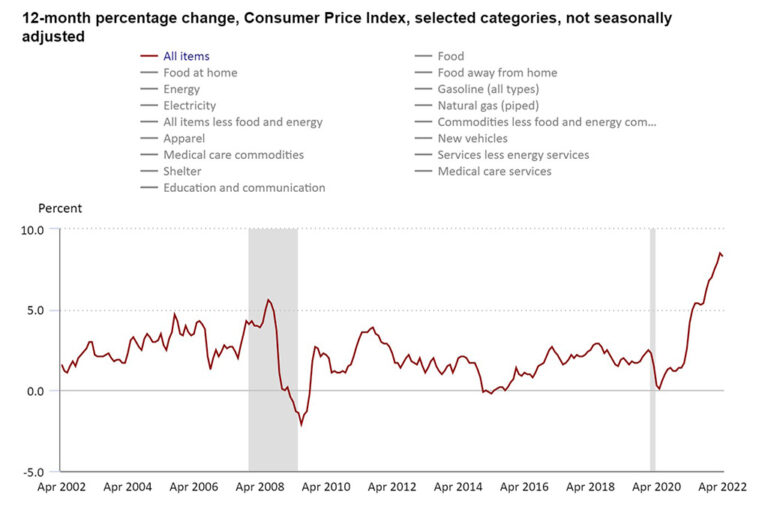