A new tool in the fight against breast cancer?

The statistics are by now too well-known: one in eight women in the United States will be diagnosed with breast cancer in her lifetime. Likewise, breast cancer is the second leading cause of cancer death among American women.

Although prevention and treatment for this and other cancers has come a long way since Pres. Richard Nixon declared war on cancer in 1971, there is still an urgent need for new therapeutics, particularly for aggressive breast cancers.

If early results are any indication, though, researchers at the UND School of Medicine & Health Sciences (SMHS) may be on the road to providing one such novel treatment for the nearly 300,000 women—and men—diagnosed with breast cancer each year.

“We found at least one promising compound that can stop the cell growth of mutated breast cancer cells connected to the GATA3 gene,” reports Motoki Takaku, Ph.D., assistant professor in UND’s Department of Biomedical Sciences. “We are now studying how this compound affects those cells more specifically.”

According to a paper published recently by Takaku and his colleagues (including SMHS Genomics Core Manager Bony DeKumar, Ph.D.), mutations in GATA3 almost always seem to result in breast cancer, making the gene a reliable biomarker for the disease and one frequently used to confirm diagnoses. This is because the GATA3 “transcription factor”—a protein that controls the transcription rate of genetic information as it goes from DNA to messenger RNA—controls cells’ fate by managing the regulation of gene expression.

This is why, says Takaku, it is critical that researchers understand how the GATA3 transcription factor and gene (not to mention its mutations) behave, not only in breast cancer cells but throughout the body.

And his lab just took a major step toward that understanding.

Takaku’s study shows that mutations in GATA3 can disrupt the regulatory function not only of the estrogen receptor alpha (another important biomarker for breast cancer) within cells, but other genes, such as FOXA1. When such regulatory procedures are disrupted, epithelial (skin) and mammary cells struggle to develop and communicate in an organized and controlled way.

“Our study was the first showing that a GATA3 mutation interrupts the regulatory network that is essential to maintain epithelial breast cancer phenotypes,” Takaku says. “And our results suggest that specific GATA3 mutations rewire the gene expression network governed by GATA3 and GATA3 cofactors, the result of which is more aggressive breast cancer cells.”

The next step, which is already underway, is to identify how to target errant GATA3 breast cancer cells, possibly with novel therapeutics, including genetic and pharmaceutical therapies. 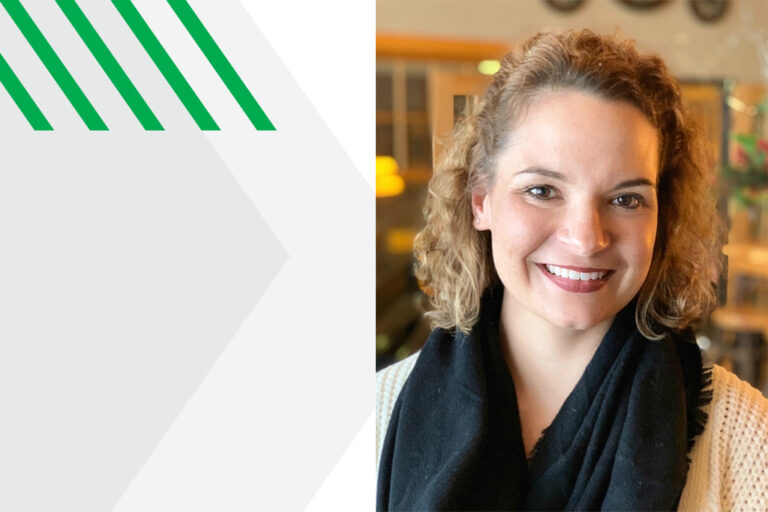 Brynn Luger to discuss wellness among Indigenous counselors on Jan. 20