From the Dean: Another session in the books 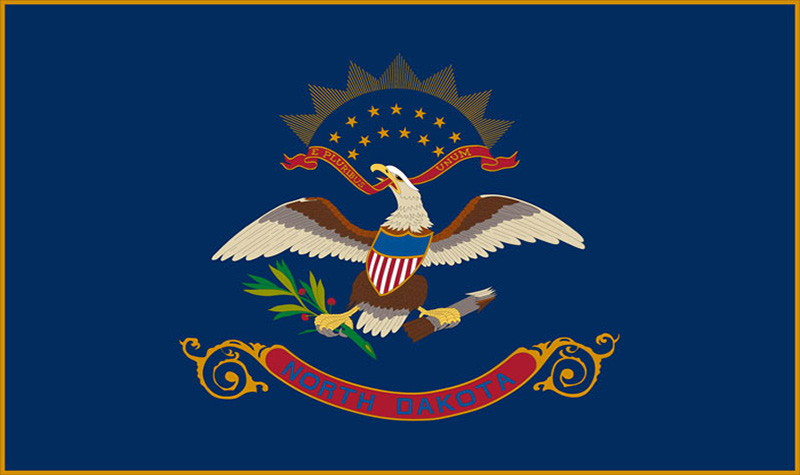 Now that Governor Burgum has signed the funding bill for higher education, we are busy finalizing our operating budget for the coming academic year. Our final budget will be in line with any provisions stipulated by the State Board of Higher Education and needs to be approved by President Armacost on behalf of UND. It is a balanced budget and is based on all-source revenue generation of about $110 million. There are four main sources of revenue: appropriated/mill levy on property taxes (36%); tuition (17%); grants and contracts (27%); and ancillary income (such as from clinical practice and hospital transfers) (20%). The major expense in the budget is for people; salaries and fringe benefits for faculty and staff comprise about 70% of expenditures, and the remainder goes for operations and upkeep. As we have done for the past decade, we plan to keep tuition increases as modest as possible, so that more debt burden is not placed on students. Yet we still will be able to fund salary merit increases for faculty and staff, which will be especially important in view of the extraordinary efforts of many during the pandemic.

Thanks to the continued strong financial support from the legislature and frugal management of our financial and other resources, the budget picture for the School (and UND, for that matter!) looks quite stable over the coming biennium. Our projected budget should permit not only the continuation of our various programs but also allow the strategic growth that we are planning for various educational, scholarly/research, and service enterprises.

And make no mistake about it – the School has grown and is still growing. We had the largest increase in student credit hour production over the past two years of any institution in the state’s higher education system. That translates into more health career students choosing SMHS for their education. Our sponsored funding (grants and contracts) has grown by about 5% per year over the past decade, and our service programs touch every one of the 53 counties in North Dakota.

A powerful example of the School’s prowess in garnering external research support is the recent announcement that our Department of Biomedical Sciences scored among the top three recipients of National Institutes of Health (NIH) grant dollars among comparable biomedical sciences departments nationwide – for the second year in a row! As noted by the Blue Ridge Institute for Medical Research, which tabulates and ranks NIH award data annually, the biomedical sciences team at the SMHS came in third overall for NIH dollars awarded out of more than 30 comparable biomedical sciences departments nationwide in 2019-20. We are the only Midwestern school listed in the top five for the past two years.

Thus, the School’s momentum is quite positive despite the challenges posed by the pandemic. But the key ingredient in the School’s ongoing success is not the budget stability per se. Rather, it is the dedication, hard work, and grit of our faculty, staff, and students. 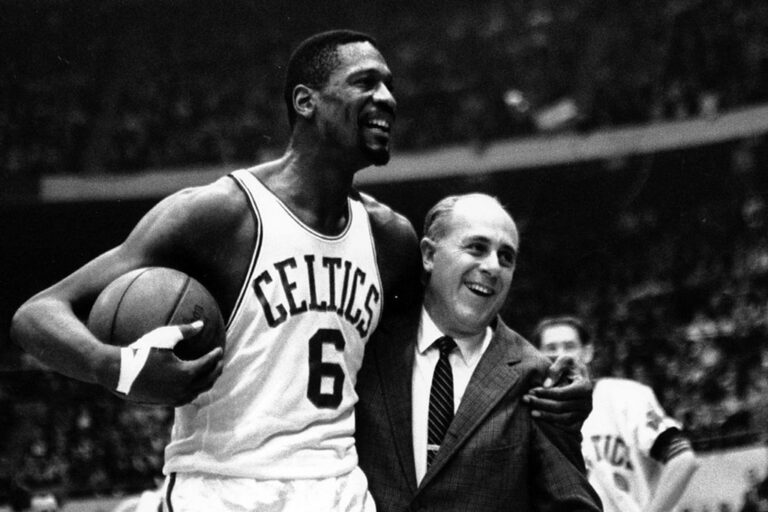 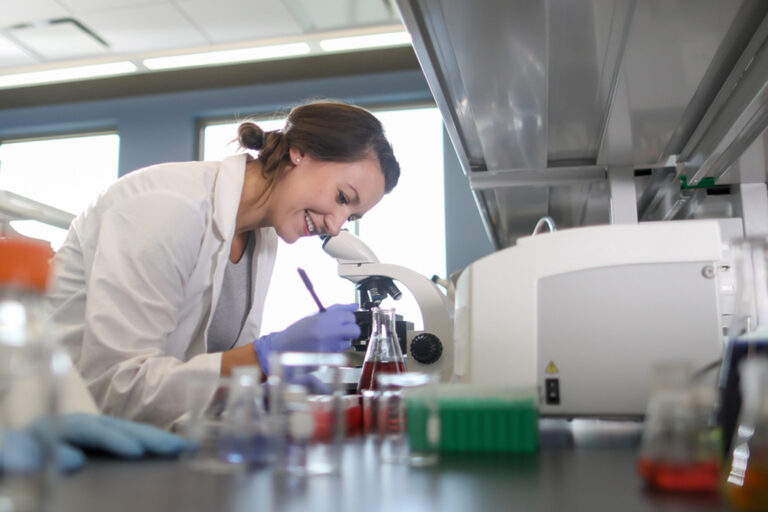 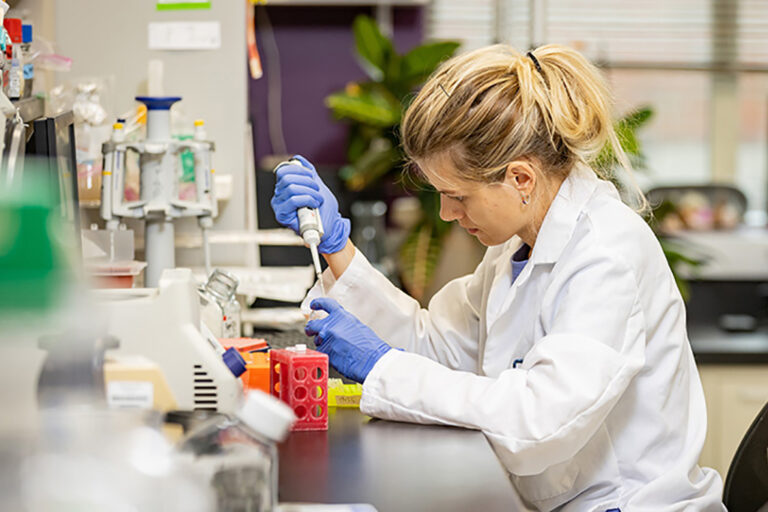