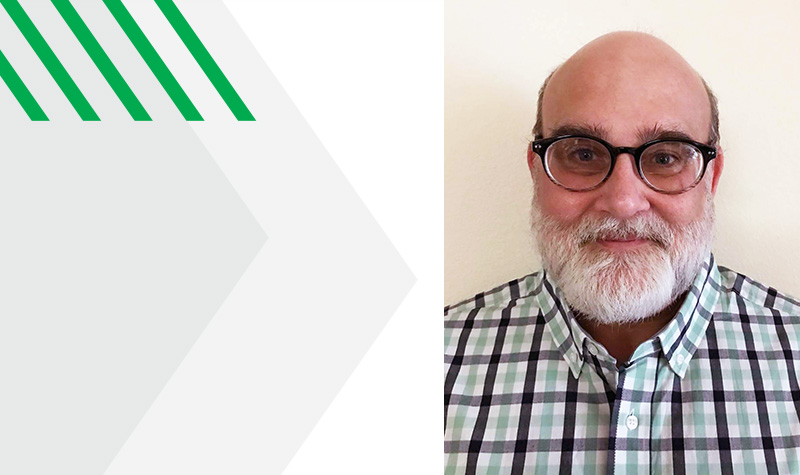 Robert Howard is the new student affairs assistant in the SMHS Office of Student Affairs and Admissions. Rob grew up in Kansas City, Mo., spent almost fourteen years in United States Navy submarine service doing administrative and personnel work, and has previously worked as an administrative assistant for the U.S. Department of Agriculture and as a hotel overnight attendant. He has lived in Grand Forks for the past 15 years, has a grown son who lives in the region, and a teenager still at home. Robert’s supervisor is Cindy Stromme. 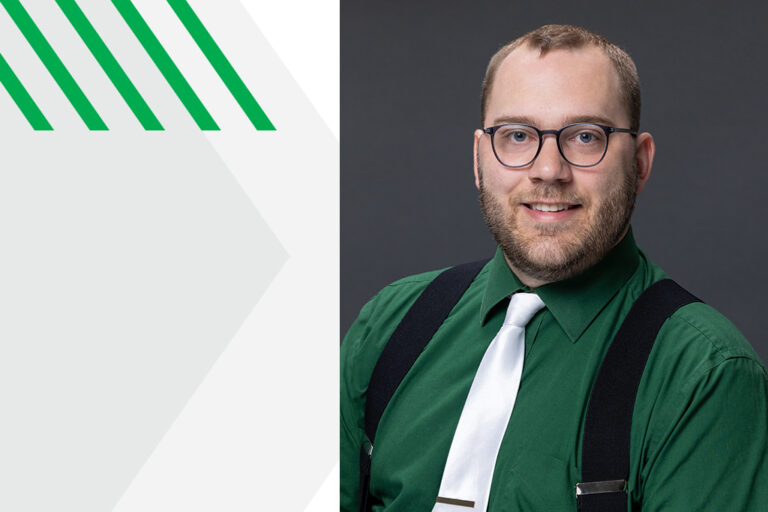 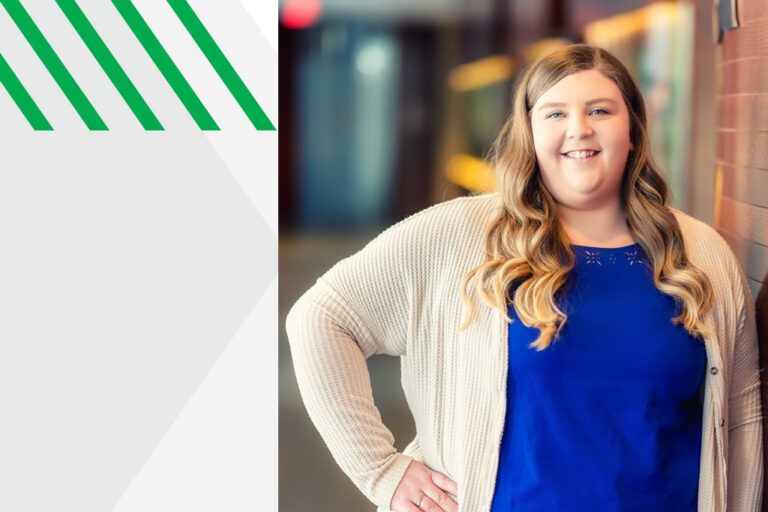 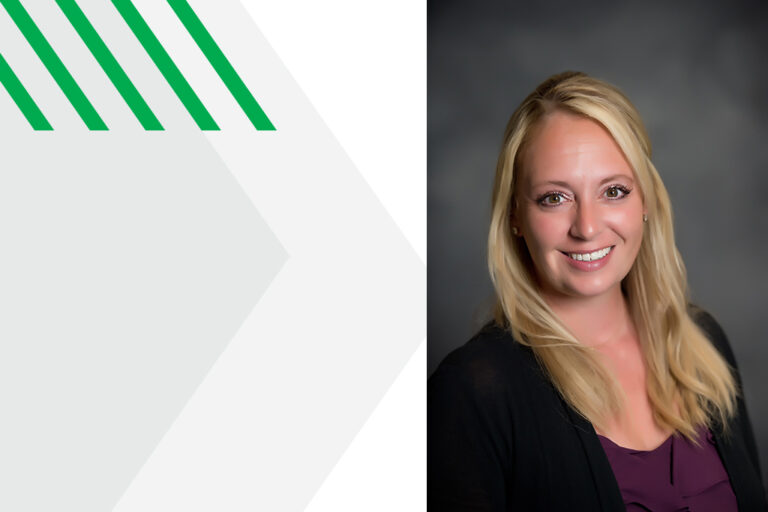