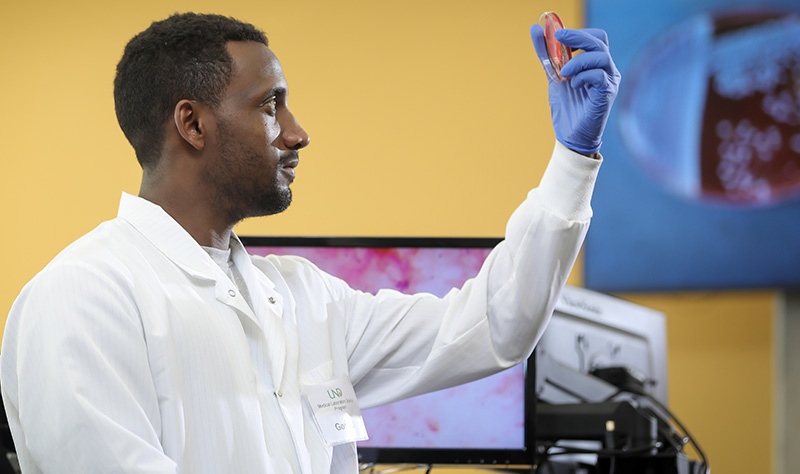 The Department of Medical Laboratory Science (MLS) at the UND School of Medicine & Health Sciences has awarded scholarships to several medical laboratory science students for the upcoming academic year. Funds for the scholarships are given from various private sources, endowments, and scholarship funds. Scholarship winners for the 2021-2022 academic year include:

Marcia Anderson, the daughter of scholarship donors Ralph and Hazel Rohde, was a graduate of the UND Medical Technology program, now called the Medical Laboratory Science program. Her husband Gary established the scholarship to give to a deserving student pursuing a career in medical laboratory science.

Janice and Clifford d’Autremont of Rancho Palos Verdes, Calif., have established the scholarship in their name for an academically eligible student pursuing a degree in Medical Laboratory Science at the University of North Dakota School of Medicine & Health Sciences, with preference given to students from the Oakes, N.D., area.

Cyril Dillenburg, M.D., was medical director of the University of North Dakota Medical Technology program until his death in 1984. He was a friend and teacher of numerous students during this period. An award was started by his colleagues and friends to aid deserving medical technology and medical laboratory science students. The scholarship is given annually to a full-time senior medical laboratory science student completing clinical rotations at Altru Health System in Grand Forks, N.D.

Jean Holland Saumur was the program director of the UND Medical Technology program for over thirty years, retiring in 1985. This award was established in Jean’s honor to recognize the dedication, service, and significant contributions she had given to the University for over forty years. Jean passed away in April 2011. The Jean Holland Saumur Hematology Award is given to the student for achieving the highest grade in hematology in the fall semester.

The Janice Schuh-Horysh award goes to a senior medical laboratory science student, with preference given to students from Nelson County, N.D. Janice Schuh grew up in Lakota, N.D., and earned her Bachelor of Science in Medical Technology degree from UND in 1968. She worked as a medical technologist in Grand Forks and Wisconsin before working at Altru Health System in Grand Forks for nearly 40 years until her retirement in 2011.

Judy Lee graduated from the MLS program when it was known as the Medical Technology program. She worked in a clinic and hospital in Wahpeton, N.D., before moving to West Fargo, N.D., where she has been active in state politics. She has served in the North Dakota Legislature since 1994 and on the N.D. Senate Human Services committee since 1995, having been chair since 2001. The Duane and Judy Lee Scholarship award is given to a student earning a degree in medical laboratory science at the UND School of Medicine & Health Sciences.

Ms. Luper was an assistant professor in the Biochemistry Department in charge of Medical Technology (Medical Laboratory Science) student training from 1955–1981. The scholarship is supported by income from an endowment given by various graduates of UND in honor of Miltza Luper. The award is given each year to a UND medical laboratory science student who has demonstrated outstanding accomplishments in the subject of biochemistry and molecular biology.

Eileen Simonson Nelson received her Bachelor of Science degree in Medical Technology, cum laude, from the University of North Dakota in 1955. Eileen began her career in UND’s Department of Pathology in 1956. She served many roles in the department, including assistant professor, histopathology lab chief technologist, education coordinator of the Histotechnology Program, and acting director of the Medical Technology program. She taught the CLS 101/MLS 101 course for many years and was the major advisor of the undergraduate students in the Medical Technology Program during that time. She was also very active in-service work for her profession, having served as president of and on many committees for the North Dakota Society for Medical Technology. She also was co-editor of the newsletter for the NDSMT. She did much service work for UND, including serving as an advisor to the Medical Technology Club. Eileen retired in 1994 and still lives in Grand Forks. The award goes to the medical laboratory science student who receives the highest grade in the MLS 101 course.

Mary Beth Noble was a graduate of the medical technologist, today known as medical laboratory science program.    Mary Beth worked everywhere from California, to Cape Cod, to the South, Alabama, and Kentucky, and finished her career at the Cavalier Clinic in Cavalier, ND.    Mary Noble passed away September 2021 in Fargo, ND.

Ralph and Hazel Rohde had a strong interest in medical science. Two of their sons graduated in medicine, and their daughter and granddaughter graduated from UND in Medical Technology. The pair established a Medical Scholarship Endowment in appreciation for the opportunities that were provided to their children and grandchildren. Ralph died in the 1980s and Hazel died in 1999.

Mary Stanghelle Coleman, a faculty member in the UND Medical Laboratory Science program and active member of ASCLS, established the scholarship award to give to a deserving senior student pursuing a career in medical laboratory science.

Linnea Veeder was a graduate of the UND Medical Technology program, now called the Medical Laboratory Science program. She and her husband David established the scholarship for a deserving student entering UND as a freshman who is interested in a career in medical laboratory science. Preference is given to students from McIntosh County, N.D., with a high school GPA of 3.0 or higher. 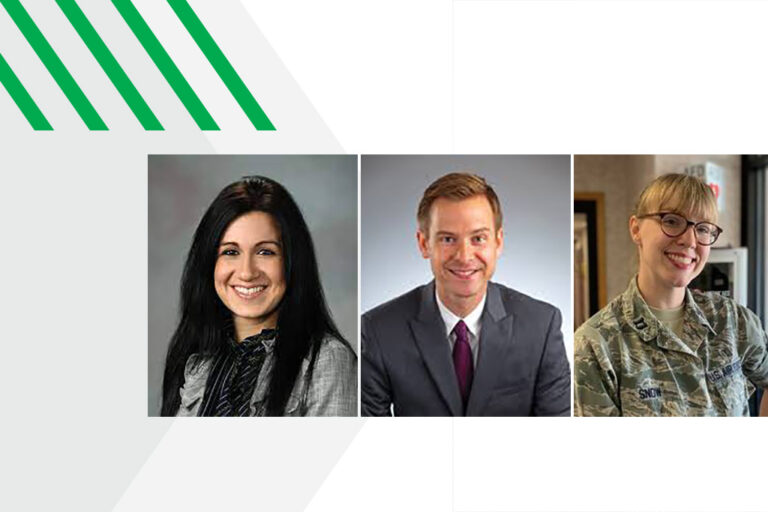 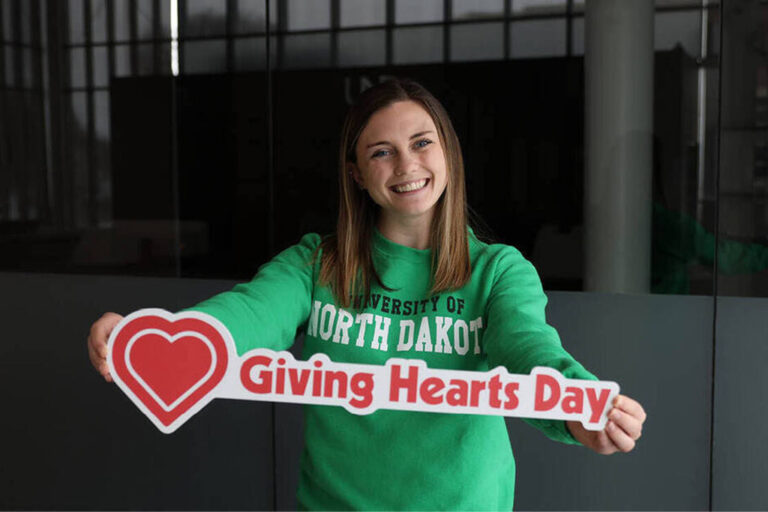