Get in the game

“It’s so different than what Dave and I did,” explained Jeremy Glaser as he and David Allard surveyed the helmeted players wrapping up a spring practice for UND Fighting Hawks Football at the Fritz Pollard Athletic Center. “The big shift is that entering students will have a bachelor’s degree and will use their time in graduate school to learn to become certified athletic trainers.”

Past graduates of the UND School of Medicine & Health Sciences (SMHS) athletic training program and current faculty members, Glaser and Allard were chewing the fat regarding the School’s new Master of Athletic Training (MAT) degree, which came online in June 2022.

Such an upgrade matters, added Allard, because it will diversify the profession in ways even they can’t anticipate.

“What’s cool about the new program is that [students] can get their bachelor’s degree in almost anything as long as they meet the prerequisites,” said the athletic trainer who interned with the NFL’s Indianapolis Colts. “That broadens the scope for trainees—you could do psychology or kinesiology or whatever. Because when you look at healthcare, and especially athletic training, there are a lot of different settings you can go into. It’s good that now we can get people from those different backgrounds to do athletic training.”

This, at least, is the plan, added Alicia Champagne.

From a conference room in the SMHS in Grand Forks, the assistant professor in the School’s Department of Sports Medicine described how the years-long effort to convert a bachelor of athletic training program into one of only a few MAT programs in the upper-Midwest will both boost enrollments at UND and diversify the applicant pool.

“All of this will improve the care future athletes receive on and off the field,” she said.

In other words, the new degree is literally a game-changer.

As Champagne is quick to point out, though, “athletic training” is no longer just for persons on the field, court, or rink.

“Athletic training has moved from primarily the sidelines, to where now we’re in clinics, industrial settings, and really anywhere there are active people,” she said. “We’re much more ingrained in the healthcare setting generally. Being in the School of Medicine and Health Sciences, we’ve been the anomaly in that most athletic trainers were hired solely within university athletic departments. We’ve really been on the forefront of being within the healthcare setting—and we’re pushing even more.”

“We wanted to maximize the amount of clinical experience that a student garnered,” he explained. “We’re huge believers in the clinical education portion of our curriculum.”

Such a move for more and better “real world” training better aligns UND with developments in the profession industry-wide, Westereng said.

A foot in both pools

And being housed within a medical college gives UND athletic training students another advantage, added Westereng.

“All of our university athletic trainers also teach in our program,” he said, referring to Glaser and Allard. “A lot of other places have a couple of instructors and then students have clinical preceptors out in the field.”

“It’s easy to forget some of that technique and to lose touch with what students really need to learn, and what they need to do to stay current,” he said. “It’s a huge benefit that we are able to use our expertise and then show the students what we’ve learned and what we’re currently learning [on the field], because you learn something new every single day.”

Both Glaser and Allard agreed, noting that because things evolve so quickly in sports medicine, having educators that can give AT students the most current treatment protocols—which they’ve used on injured athletes in real time—makes all the difference.

“With football, the culture has changed so much within the past 10 years, because of concussions,” explained Glaser, who began his career primarily in soccer and baseball before transitioning back to football five years ago. “They’ve changed the way they teach the game. For example, 15 years ago when I was a student here working with football, we’d have two-a-days in August before the season started. We’d go three or three-and-a-half hours for practice. We don’t do that anymore. We’re lucky if we hit two hours.”

Such developments, whether in coaching, practice regimes, and training, all have helped reduce injuries, added Allard.

“I think that’s because we know more about the human body and its response to various injuries than we did in the past,” he said. “The athletic training profession especially has voiced a lot of those concerns [for athletes’ safety] over the years because of what we’ve seen. Whether it’s sudden death or whether it’s fatigue-related injuries, we have more data on all of this. When you have athletes getting injured, and you have the metrics and data to show where it may be coming from – that’s huge for player safety.”

Athletic trainers in the marketplace

In the end, the new degree should also help give UND graduates a leg up on the competition come hiring time—which is all the time these days as the world emerges from a pandemic, said Westereng.

“I’ve never received this many calls in a year from organizations saying they need athletic trainers—I get calls from the Twin Cities from Fergus Falls from Connecticut from Oregon,” Westereng winced. “All I’m hearing from all over the country: ‘Hey, we’re hiring. Do you know of anyone?’”

“There is a huge need, because there are so many different places that are looking for athletic trainers—because we are very versatile, right?” smiled Champagne, explaining that for many institutions looking to trim costs as the pandemic spread, athletic training programs were often the first to go. “When there are no sporting events, that funding [for athletic trainers] was allocated other places. And then, on the other side, there was also a lot of burnout for the athletic trainers who still had jobs. We were fortunate here, but in some other places you might have two people covering all those schools’ sports while also being in charge of new COVID-19 protocols which were constantly changing.”

With the job market finally reopening, though, both Westereng and Champagne say that students graduating with an MAT—now the entry-level degree in their field—will be in a better position to have their pick of jobs.

“We have a former student who works in the U.S. Army,” said Westereng, driving the point home, “and he said they need a bunch of athletic trainers because of the physical training that they do. They need more help, so the Army is starting to buy-in on hiring athletic trainers for these soldiers. He told me: ‘We’ll be hiring a dozen athletic trainers, so if you know anybody—send them.’” 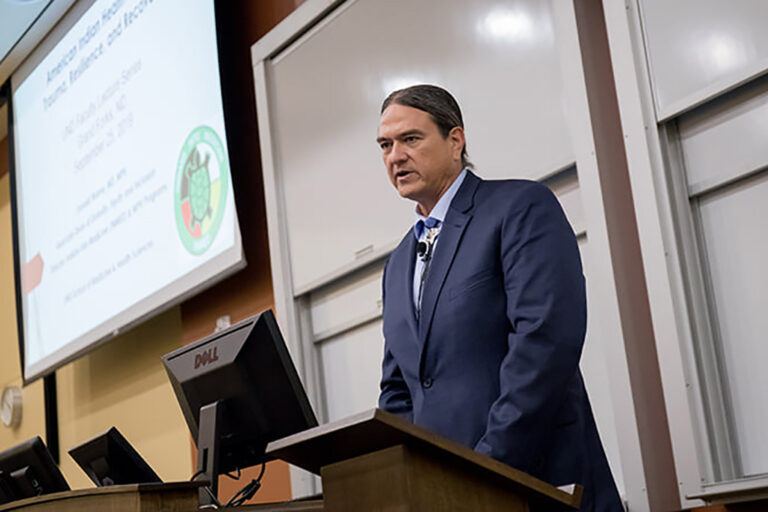 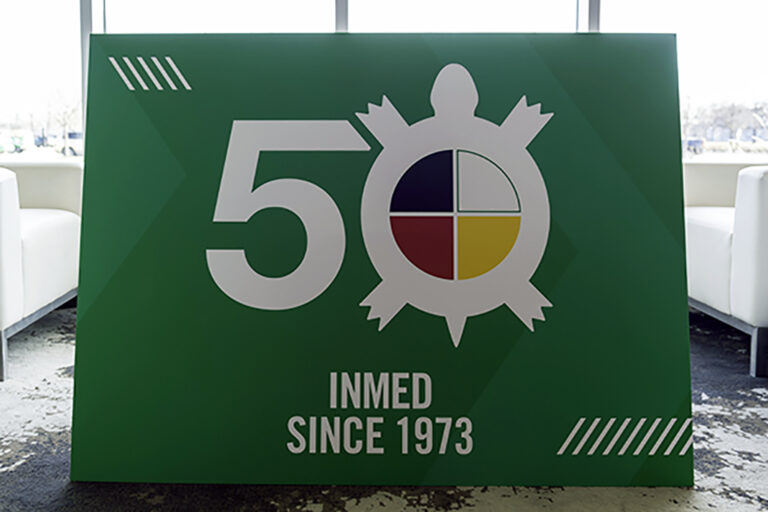