Assistant Professor in the SMHS Department of Physical Therapy, Ricky Morgan, P.T., D.P.T., is among only 32 physical therapists in the nation to receive an Emerging Leader Award from the American Physical Therapy Association (APTA) in 2022.

According to the APTA, the Emerging Leader Award “was established to annually honor individuals who have demonstrated extraordinary service to the profession and APTA early in their careers.” And as APTA President Roger Herr put it in a letter to Morgan, “We are delighted that you serve as a role model for others and are enthusiastic about your future involvement in APTA.”

A 2015 graduate of the UND DPT program, Morgan was nominated by his local APTA chapter.

“Ricky serves our Association in several ways,” wrote his colleagues in their nomination letter. “He has been our Population Health Champion since 2019. He has also been an active member of our Public Relations Committee since 2018. He was actively involved with planning and putting on our own Centennial celebration we held in 2021. He was recently appointed to the Continuing Education Committee and with his organization skills he will be a great asset to this committee. He brings high energy and enthusiasm to the committee meetings. Ricky displays energy and passion for the profession of physical therapy; he is friendly, willing to share his ideas, and a great team player. He has the potential to continue to serve our state chapter and beyond as his passion and energy serve him well.” 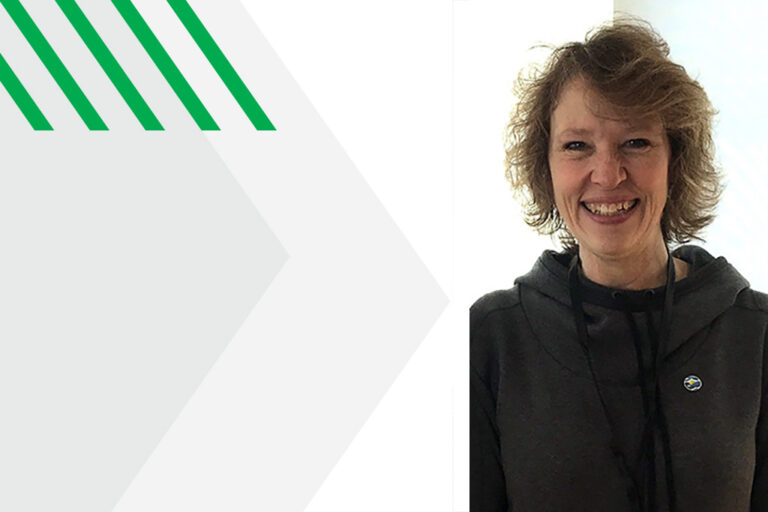 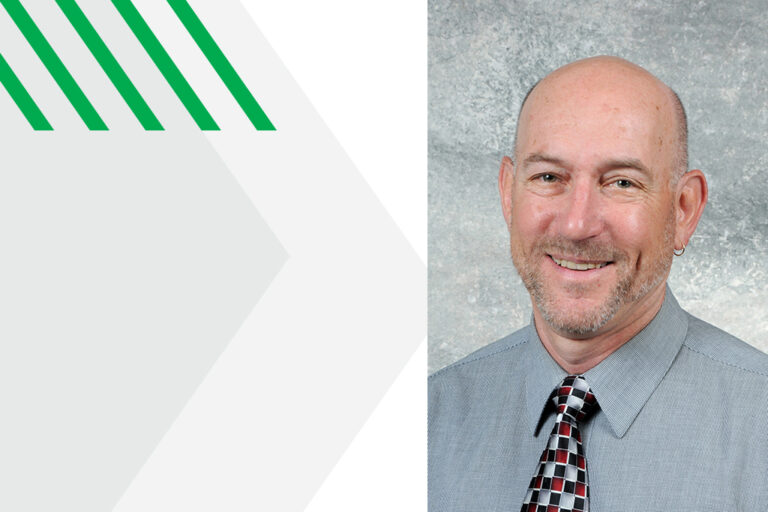 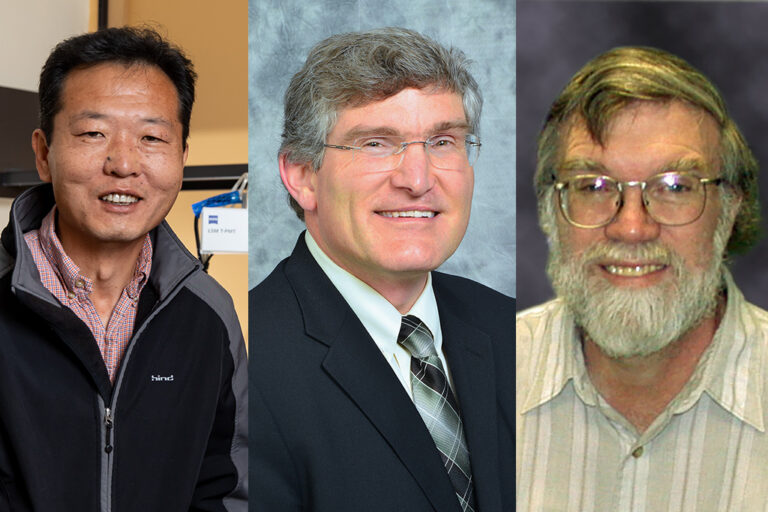