Three sisters are walking along a river, said Dr. Donald Warne, director of UND’s Indians into Medicine and Master of Public Health programs, telling a story in the Oglala Lakota tradition to the audience in the crowded UND lecture hall.

“And as the sisters are walking along the river, they see babies and young children in the water, struggling to stay afloat,” Warne said.

“So the first sister says, ‘This is an emergency! This is a crisis! We have to get the babies out of the water right now!’

“The second sister thinks about that and says, ‘No, we need to teach them how to swim — so they can survive while they’re in the water.’

“The other two get angry with her and say, ‘Where you going? Why aren’t you helping us?’

“And she says, ‘I’m going to find out who’s putting those babies in the water. And I’m going to stop them.’” 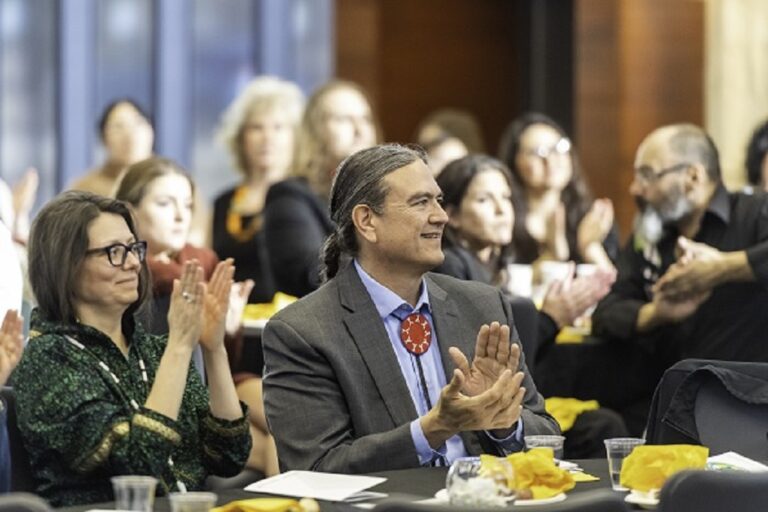 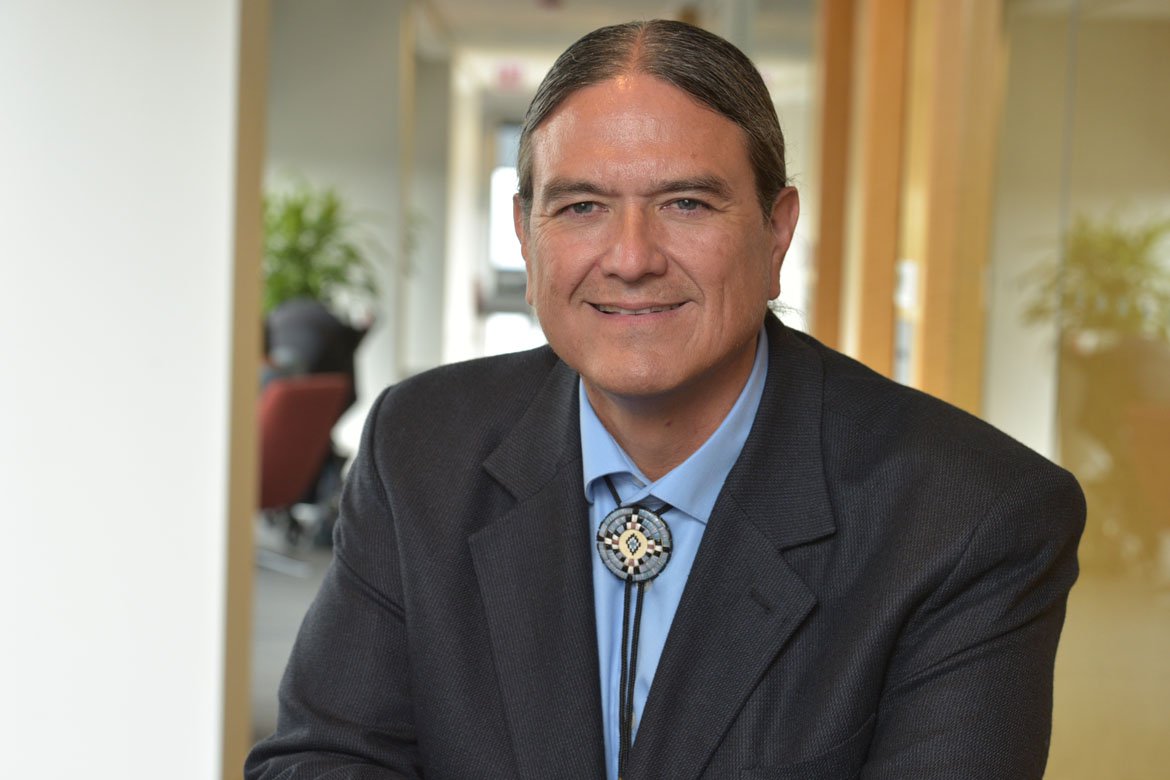