The Spring 2016 Space Studies Colloquium Series focuses on human space exploration research for long-duration missions and will feature several leading experts in this field.  The second presentation in this series will feature Dr. Ronita L. Cromwell, A USRA Senior Scientist and Deputy Associate Manager for International Science for the NASA Human Research Program.

Presentation Title:  “Ground-Based Analogs to Simulate Effects of the Spaceflight Environment on Humans”

About the Topic:  This presentation will focus on ground-based analogs used by NASA and their international partners for simulating the effects of spaceflight on humans.  Discussion of analogs that affect human physiology such as bed rest and dry immersion will be included.  Analogs used for isolation and confinement such as the new NASA Human Exploration Research Analog (HERA), and polar stations will be presented.  Collaborations with international partners in ground-based analogs will also be highlighted.

About the Speaker:  Dr. Cromwell is the Associate Chief Scientist for International Collaborations in the NASA Human Research Program.  She has served in a number of capacities since beginning her work with NASA in 2008.  Most notably is her involvement in ground-based spaceflight analogs.  She served as the lead scientist for the NASA bed rest facility with oversight for planning, study implementation, and facility 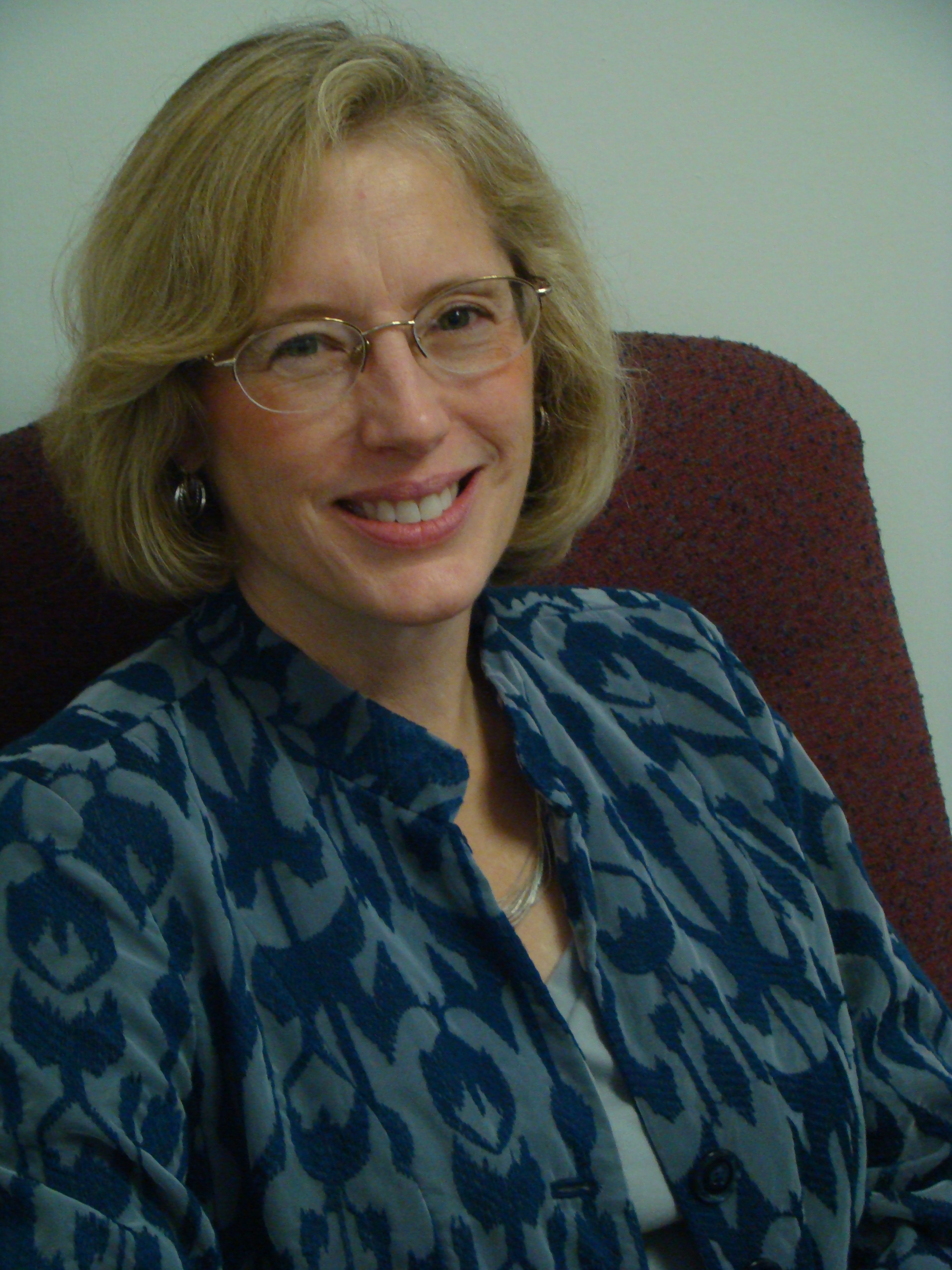 operations. She was involved in development of the new Human Exploration Research Analog (HERA); and served as lead scientist for the first 2-years of scientific missions conducted in that isolation analog.  Currently, Dr. Cromwell is working with the International Partners to collaborate for use of spaceflight analogs abroad.  These facilities include the :envihab research facility in Cologne, Germany; and the Russian isolation chambers in Moscow, Russia. 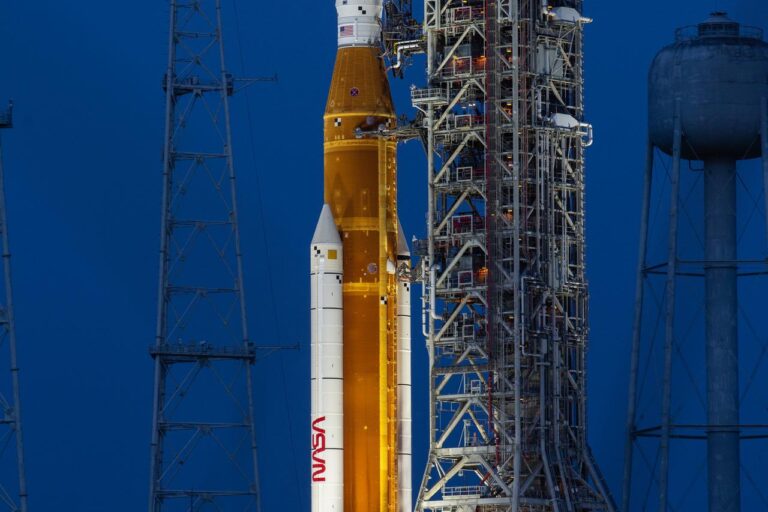