The following is information on an opportunity for high school teams to compete in a NASA Challenge.

WHAT?  Teams of grade 9-12 students are challenged to design and build diving objects that will submerge in water as far as possible when exposed to microgravity in NASA’s 2.2 Second Drop Tower. After student proposals are evaluated, selected teams will compete in the challenge and are expected to present their results at the American Society for Gravitational and Space Research (ASGSR) conference in Seattle, WA in October 2017.

WHO? The design challenge is for students in grades 9-12, where teams will be favored over individuals in selection. Students are free to get help from adults, for example in building their experiment hardware. An organization (e.g., school, science center, 4H club, Scout troop) may submit no more than five proposals, where it is envisioned that no more than two will be selected from a single organization.

WHERE? For this challenge, NASA anticipates selecting 10 teams local to Seattle (the conference site) and 10 teams non-local to Seattle. Limited travel funds will be available to non-local teams to assist with financing their participation at the conference. The drops will be conducted in the 2.2 Second Drop Tower (shown on the right) at the NASA Glenn Research Center in Cleveland, Ohio. But research participation is remote, where teams can interact with the NASA coordinator by e-mail.

WHEN? Proposals can be submitted at any time up to Wednesday, February 1, 2017 and team selections will be announced on Friday, February 10. At that time, a status e-mail will be sent to all teams who submitted proposals. Team-built diving objects should be sent to NASA when ready but must arrive at NASA by no later than Wednesday, March 15. It is expected that the diving objects will be tested in the Drop Tower during the month of March. Video results will be provided to the teams after their objects have been tested in the drop tower. Video results and the student analyses will form the basis for a poster presentation at the October conference. 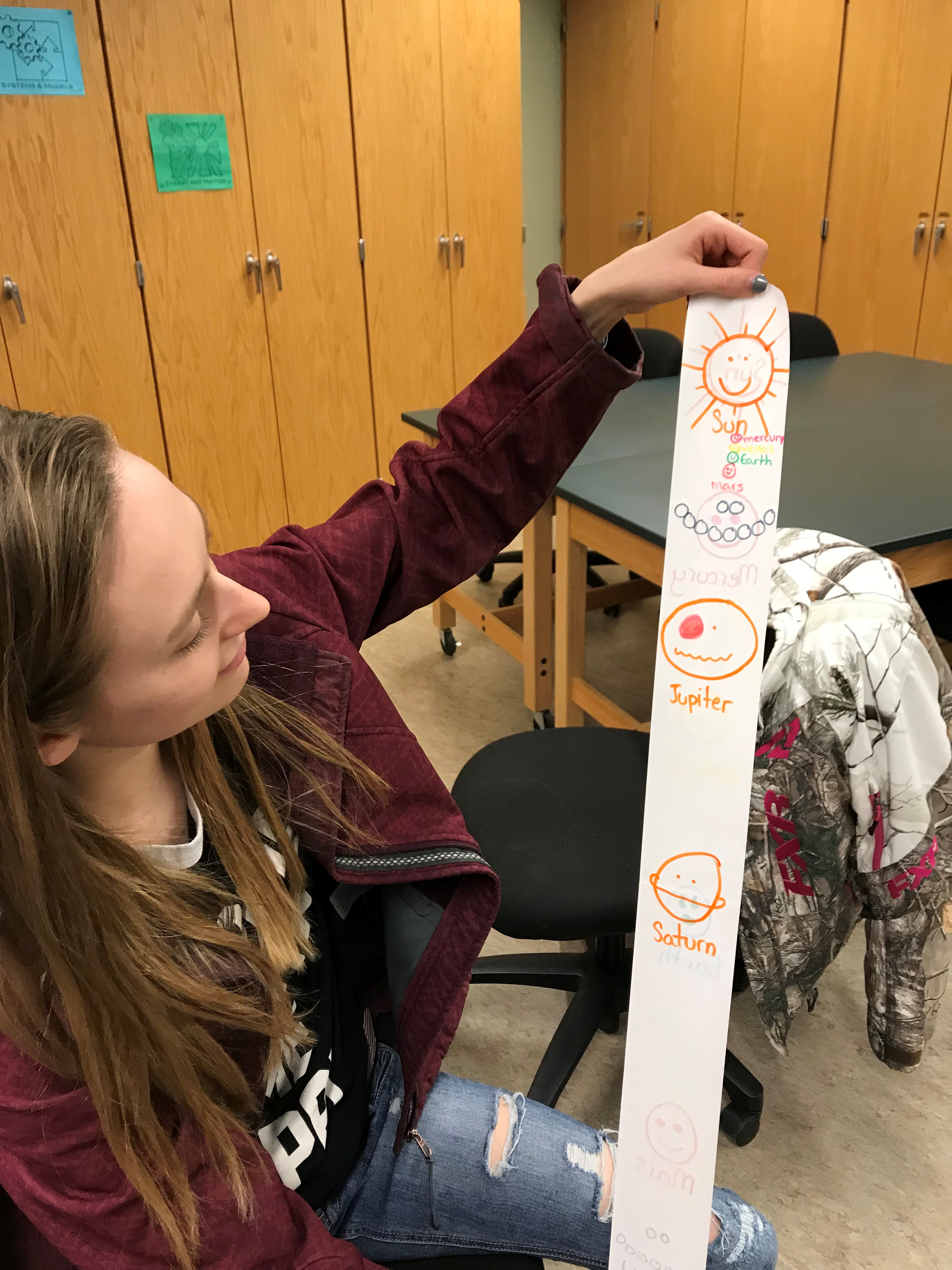 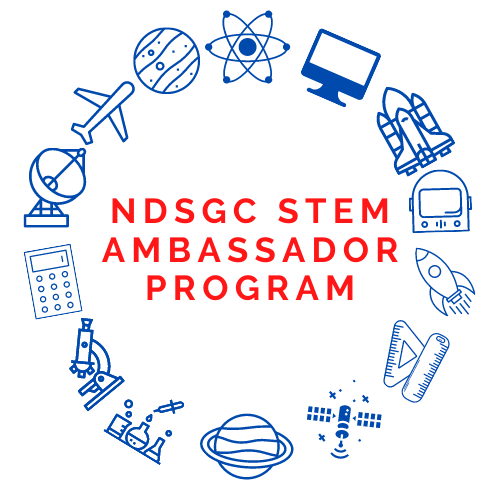