One February 16, Emeritus Professor Michael Hill will chair a symposium at the American Association for Advancement of Science annual meeting in Seattle, WA exploring the current issues surrounding human activities and biodiversity conservation in the grassy biomes (grasslands and savannas) of plant Earth.

Background: The grassy biomes of the world, grasslands and savannas, represent the land areas with the greatest current and potential future for crop and livestock-based food production. In many cases, they also support large resident human populations, especially in Africa and Asia. However, many grassy ecosystems also represent hotspots for plant, animal, and insect biodiversity, and play a critical role in the land-atmosphere interactions of the Earth system. The collision between resource utilization by humans and habitat requirements for plants, animals, and insects in grassy biomes represents one of the most important interfaces for innovative, multidisciplinary science in the 21st century. Research in this field focuses on a critical conflict between the need to feed and provide livelihoods for rapidly expanding populations and maintaining functioning ecosystems that support primary productivity and preserve genetic, habitat, ecosystem and landscape diversity.

The speakers in this session will examine the consequences of human utilization of resources in savannas and grasslands using the latest ecological and social science approaches to assessment of biodiversity, resource condition, and adaptive management. The speakers report findings from regional studies in Africa and Asia that inform global concerns around critical threats to biodiversity and the evolution of human-livestock-environment interactions in the 21st century. 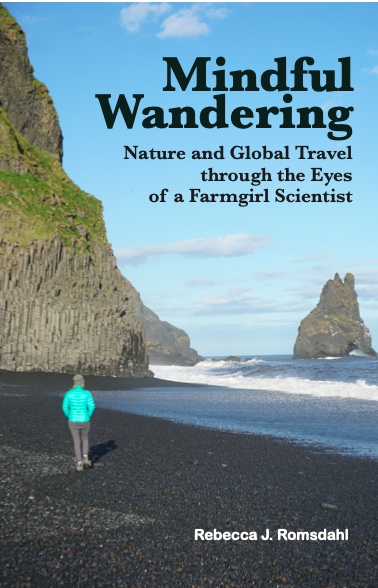