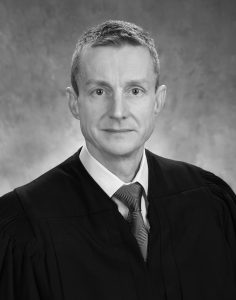 The passing of the gavel is a formal ceremony intended to memorialize the transition of chief justices. Governor Doug Burgum and Justices Dan Crothers, Lisa Fair McEvers and Jerod Tufte spoke at the ceremony, honoring Justice VandeWalle’s work and service and welcoming Chief Justice Jensen to his new role.

Justice VandeWalle announced in September 2019 that he would not continue as chief justice. He served as chief justice from 1993-2020 and has been a member of the Supreme Court since 1978.

Chief Justice Jensen graduated from the University of North Dakota School of Law in 1990.  He was a law clerk to the Supreme Court for the 1990-1991 term and then in private practice from 1991 to 2013. He was appointed Northeast Central Judicial District Judge in 2013 and appointed to the Supreme Court in 2017. 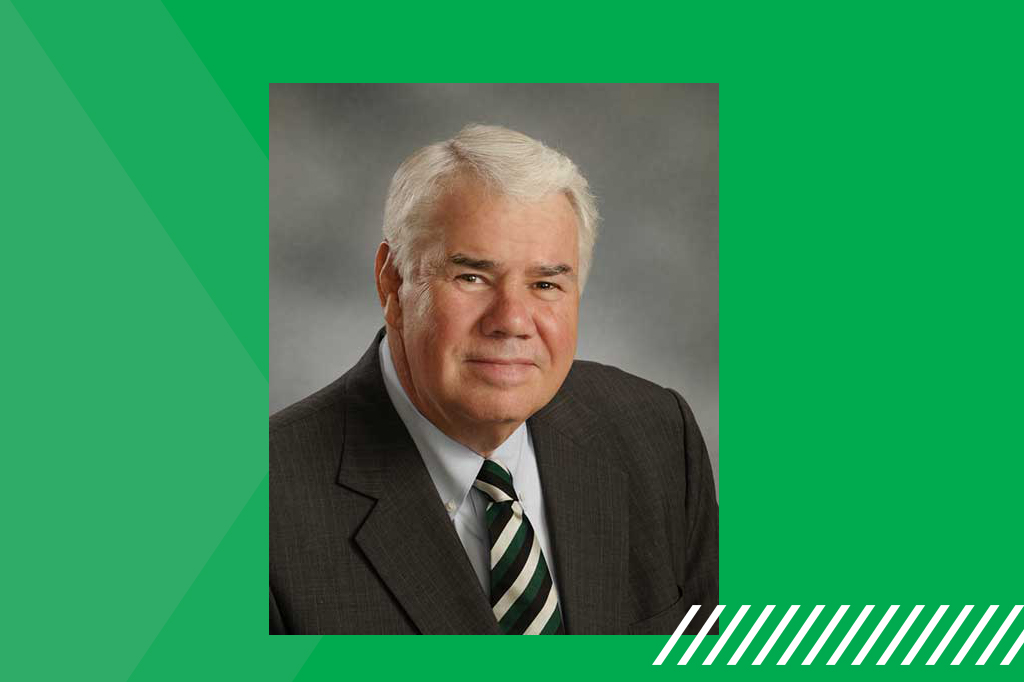 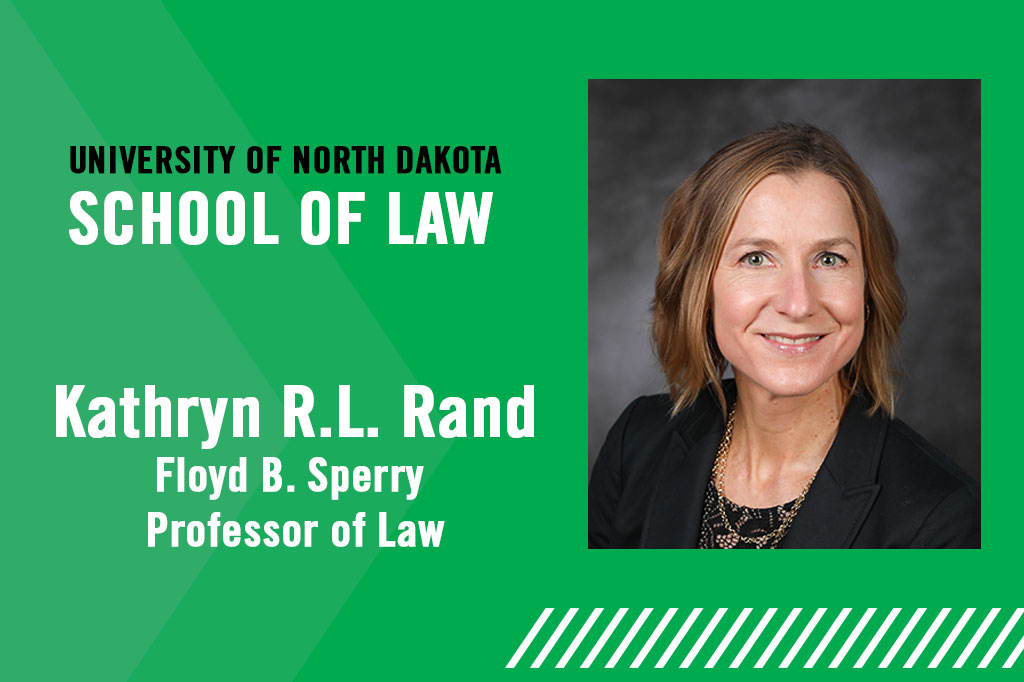 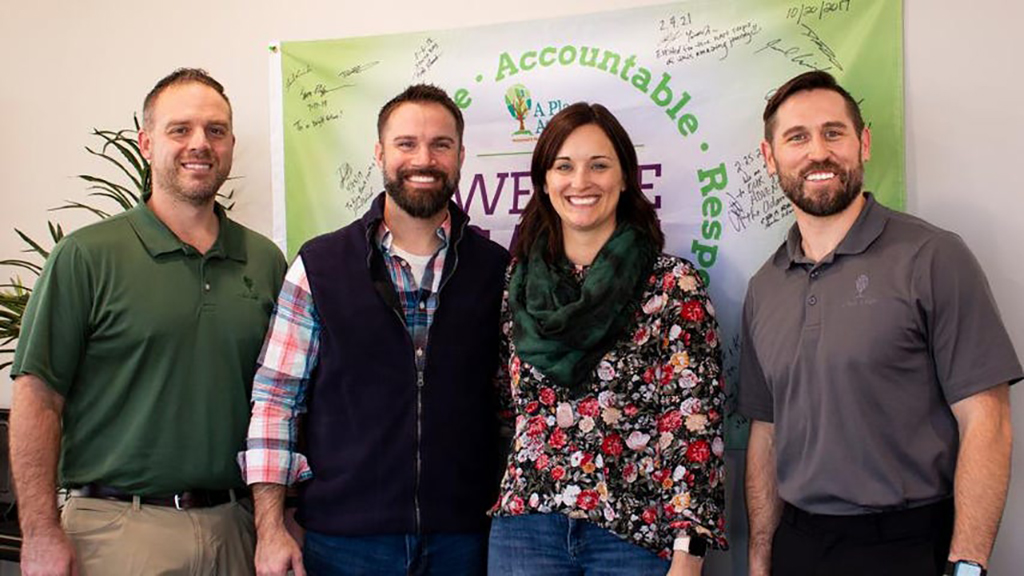