The panel will discuss attempts by state legislatures across the United States to curtail “Big Tech”, large technology firms such as Apple and Google.

Moderating the panel will be NDUS Chancellor Mark Haggerott. Other panel members include, Sen. Kyle Davison, R-Fargo, the North Dakota legislator behind Senate Bill 2333, which would have placed restrictions on mobile device application stores such as Apple’s App Store and Google’s Google Play Store. SB 2333 did not advance through the chamber, however.

Proposals to rein in large technology firms have been presented by both sides of the aisle in Arizona, Florida, Georgia, Maryland, Minnesota, New York, Texas and Wisconsin, a news release from NDUS stated. 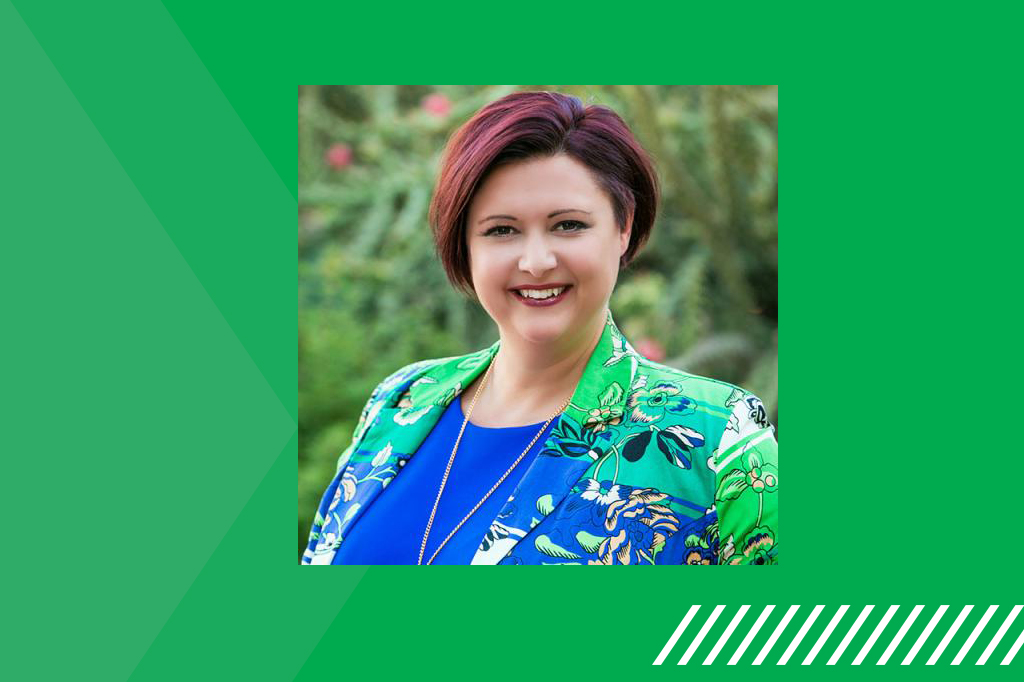