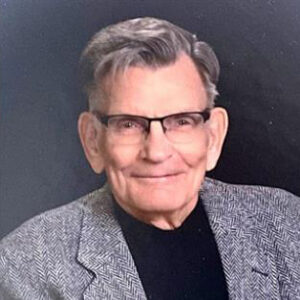 Solberg led the firm for 25 years before retiring in 1997.

He became the Fargo City Attorney in 1968, while his firm partner and friend, Garylle Stewart, worked as the city’s secondary attorney. The attorneys grew their reputation as municipal counsel and for navigating difficult situations by working under former Fargo Mayor Herschel Lashkowitz.

According to Forum archives, Lashkowitz’s term of service from 1954 to 1974 did not make it easy for anyone serving as the Fargo City Attorney. A key figure in Fargo history, Lashkowitz had a reputation for being a little eccentric and a lot feisty. The reason Solberg’s law firm got the job was because Lashkowitz couldn’t get along with the city attorney at the time, E.T. Conmy.

Conmy would later tell Lashkowitz he was “sowing the seeds of dictatorship,” archives said.

Solberg and Stewart once spent a day “hiding out from Lashkowitz,” who was rumored to be on a mission to appoint a certain staffer. Solberg and Stewart often recalled that story with laughter, but it was also a serious testament to the success of their firm and longtime friendship. The attorneys believed they served the city well by not taking sides and staying out of politics.

“Wayne was an excellent man to work with in all ways,” said former Fargo Parks Executive Director Roger Gress on the tribute page of Solberg’s obituary. “He represented our community so very well.”

Solberg retired as city attorney in 1994, at which time Stewart stepped into the lead role.

“Wayne was one of the great guys and a true public servant,” John T. Korsmo, former Fargo businessman now living in the Washington, D.C., area, wrote on the tribute wall.

Solberg married his high school sweetheart, Pat Lind, from Aneta, N.D. The couple have six children, all of which followed Solberg’s footsteps by joining the North Dakota National Guard.

Solberg joined the North Dakota Air Guard in 1953 when he was a student at North Dakota State University. He was on active duty for pilot training in 1954-55. He retired in 1985 with the rank of colonel after serving 32 years in the Guard.

Rebecca “Becky” Dohrmann, Bismarck, was in the Air Guard for more than 20 years and retired as a major. Her husband, Maj. Gen. Alan Dohrmann, serves as the North Dakota adjutant general.

Becky and Al also followed Solberg’s path into law, graduating from the University of North Dakota School of Law.

Solberg’s grandchildren and another son-in-law also served in the military, making about 20 of Solberg’s descendants military servants.

Along with spending time with their children and grandchildren, Solberg and his wife enjoyed traveling between their homes in Fargo, Montana and Arizona, which they fit in between trips across the globe.

Funeral services will be held at 1 p.m., Monday Feb. 28 at Messiah Lutheran Church, 2010 Elm St. N., Fargo. Visitation will be held one hour prior to the funeral. 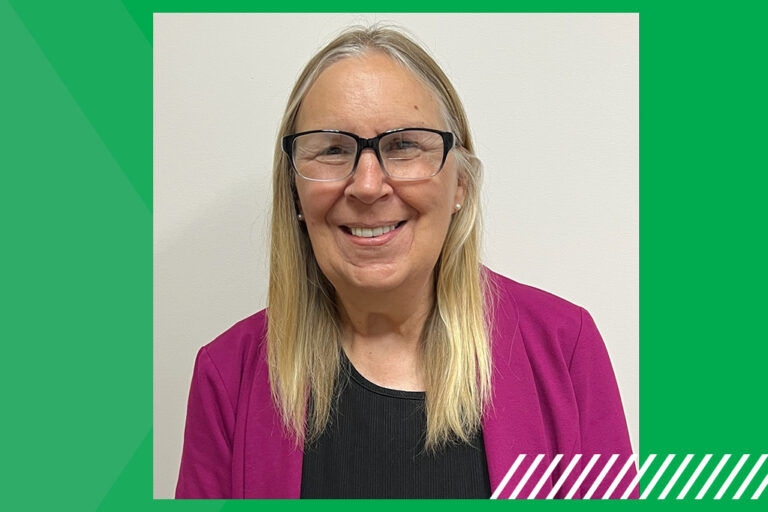