Ferguson Books will host Jackie Stebbins, author of “Unwillable: A Journey to Reclaim My Brain,” for a book-signing from 4 to 6 p.m. Monday, June 27, at the Grand Cities Mall.

GRAND FORKS – Ferguson Books will host Jackie Stebbins, author of “Unwillable: A Journey to Reclaim My Brain,” for a book-signing from 4 to 6 p.m. Monday, June 27, at the Grand Cities Mall.

The book, a memoir, chronicles Stebbins’ journey with autoimmune encephalitis, including her stay in a psychiatric ward and treatment at Mayo Clinic.

“Unwillable,” published by Wisdom Editions, an imprint of Calumet Editions, “is a reflection on my life as a trial lawyer to a near-death experience with a rare brain illness.”

In 2018, Stebbins, a Bismarck attorney, had reached the pinnacle of success as a young trial lawyer, but she was desperately trying to conceal her anxiety and depression. Her shaking hands, endless insomnia and white noise in her ears told her she had burned herself out.

After she pleaded to be committed to a psychiatric ward, her world went black. She awoke a month later to learn that she had a rare and debilitating brain illness that stole her career and nearly ended her life.

The twists and turns of her journey to a diagnosis, recovery and new life take readers on an emotional and psychedelic rollercoaster ride, marked by terror and devastation, according to the book description. Readers will be moved by her will and hope.

“ ‘Unwillable’ makes you laugh, cry and cheer for Jackie in this fast-paced story of a woman whose persistence burdened her, but also equipped her to survive,” according to the publisher.

Former Sen. Byron Dorgan, D-N.D., said, “ ‘Unwillable’ is a book you can’t put down.” American journalist and author of a New York Times No. 1 best-selling book, “Brain on Fire: My Month of Madness,” Susannah Cahalan, called the book “as moving as it is important.”

Before her illness, Stebbins, who earned undergraduate and law degrees at UND, was a senior partner of the Stebbins Mulloy law firm in Bismarck. After her recovery, she never returned to the practice of law. She spreads awareness about autoimmune encephalitis through her writing and speaking. She writes the JM Stebbins blog and hosts the “Brain Fever” podcast. 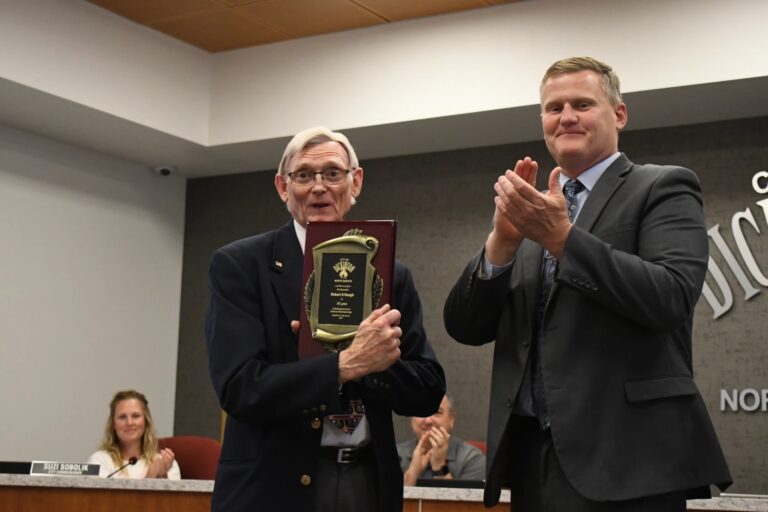 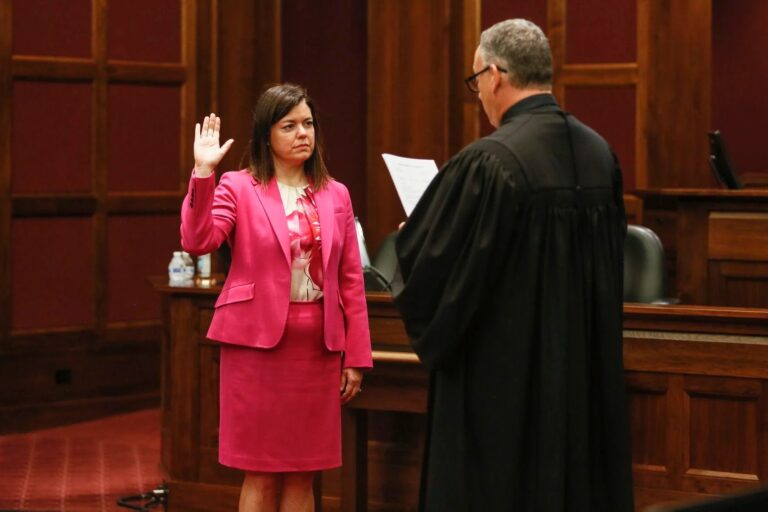 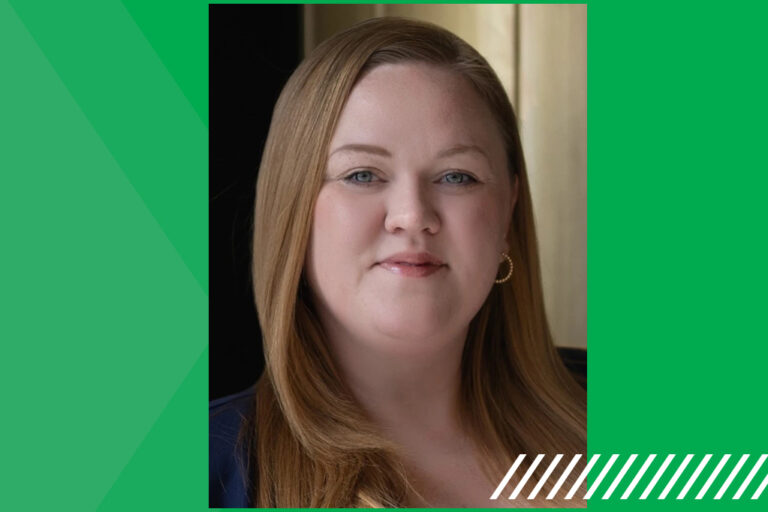