North Dakota Supreme Court Justice and alumnus Gerald W. VandeWalle, ’55,’58, epitomized what it means to be a leader in action long before UND coined the phrase to sum up the spirit of the University and its people. 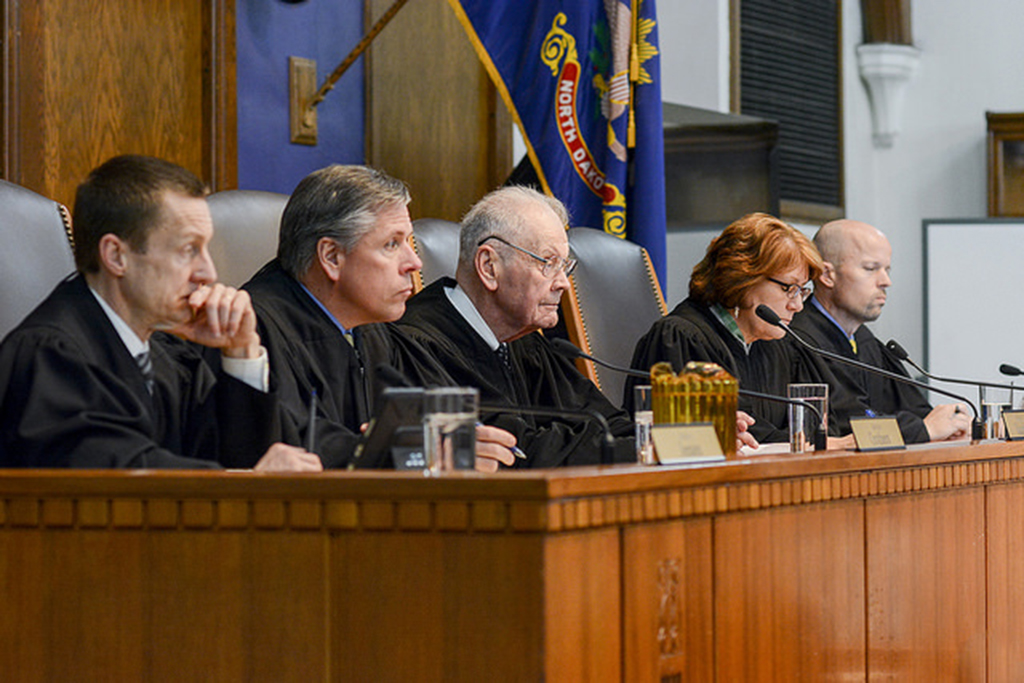 Justice VandeWalle has served the people of North Dakota with his legal knowledge and skills on the State’s highest court since 1978, spending 26 of those years as Chief Justice — the longest tenure of any Chief Justice in the country. The University of North Dakota’s School of Law, on the occasion of his announced retirement date of Jan. 31, 2023, would like to express our sincere and humble thanks to Justice VandeWalle and acknowledge the debt of gratitude we and the entire State owe him for his legacy of service.

Justice VandeWalle has never forgotten his roots and has spent his life and career giving back. His devotion to the Law School is vast, and his presence with our students in our classrooms, over the years, has been numerous. His generous contributions of time and talent during these visits and as a role model while serving in Bismarck, as well as his importance in educating our future lawyers and judges, should never be understated.

We are extremely proud that Justice VandeWalle’s name graces our soon-to-be renovated courtroom on the Law School’s third floor. It’s a recognition and an honor befitting a man who, above all else, exemplifies service to others. 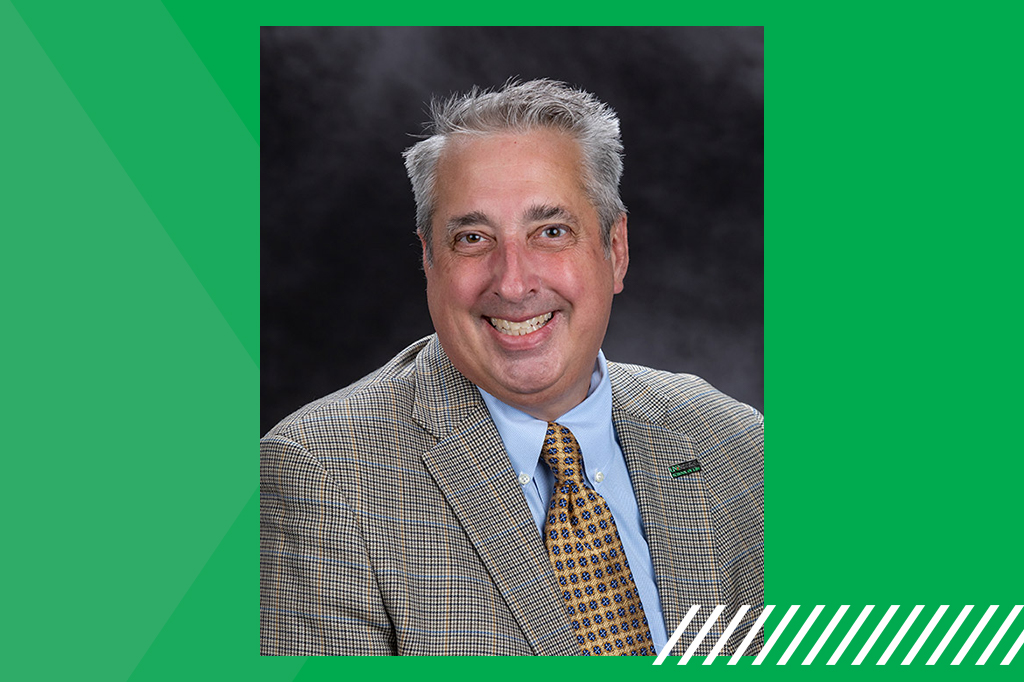 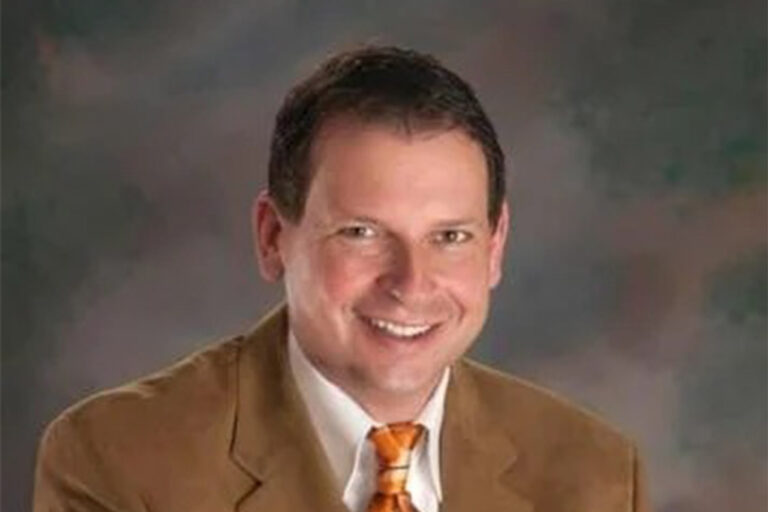