The Chief Deputy is responsible for the administration and supervision of the day-to-day operations of the Office of the Clerk for the District of North Dakota.

She previously served as legal counsel at the Legislative Council since 2018.

Grossman is originally from Jamestown, North Dakota, and she resides in Bismarck.

Knudson said that Grossman’s return to the federal court family and the addition of her to the court’s management structure will strengthen the services provided to the public, the bar, and the judicial officers of the district. 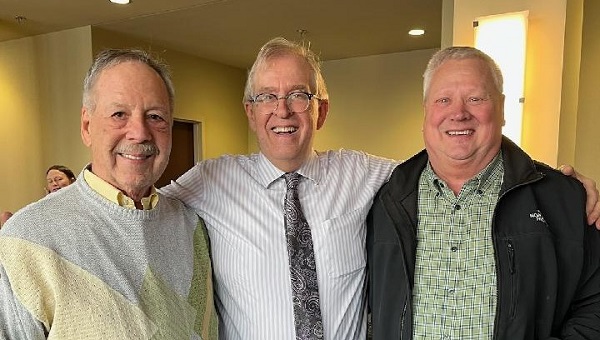 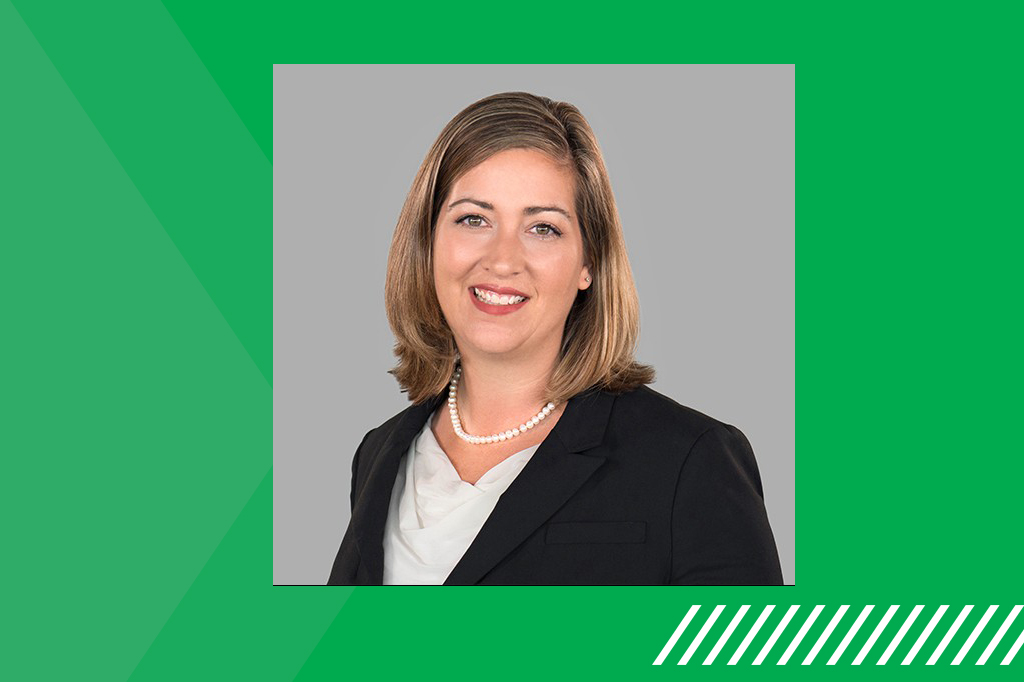 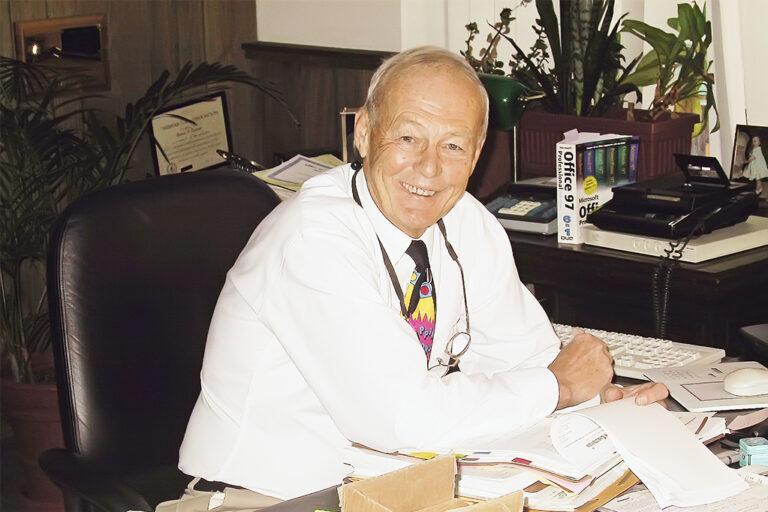