Janet Currie, professor of economics and public affairs at Princeton, will deliver her lecture virtually on Thursday, Nov. 4 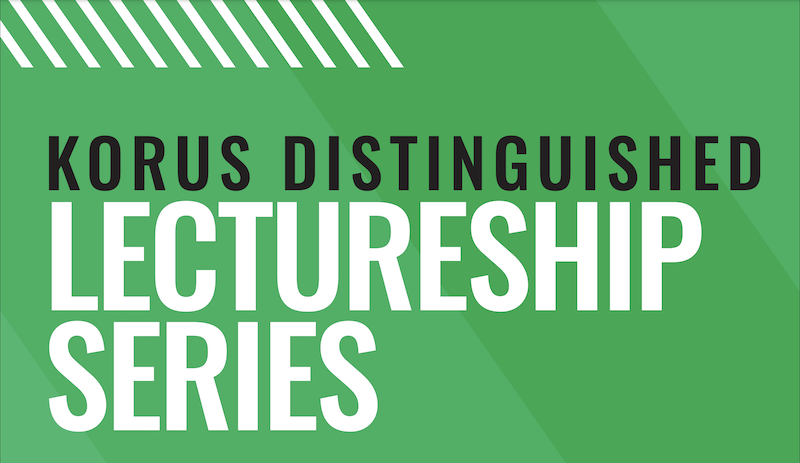 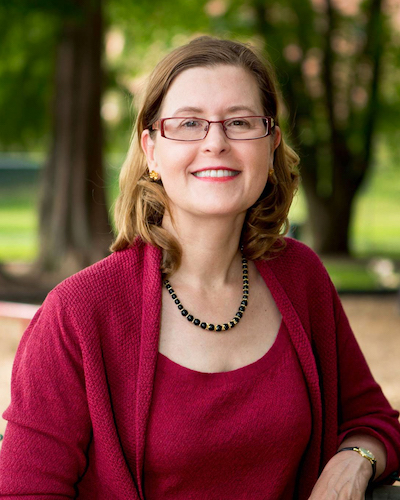 As part of UND’s Korus Distinguished Lectureship Series, Princeton University Professor Janet Currie will speak on the topic of “Child Health as Human Capital” on Thursday, Nov. 4, from 3 to 4 p.m.

Currie, professor of economics and public affairs, will speak on the topic of “Child Health as Human Capital.” Her lecture will be delivered virtually; listeners can join the presentation at http://www.hbsound.com/korus.

The Korus Distinguished Lectureship Series is hosted by the Department of Economics and Finance at UND’s Nistler College of Business & Public Administration.

She is a Fellow of the American Academy of Political and Social Science, the Society of Labor Economists, and of the Econometric Society.

Currie is a pioneer in the economic analysis of child development. Her current research focuses on socioeconomic differences in health and access to health care, environmental threats to health, the important role of mental health, and the long-run impact of health problems in pregnancy and early childhood.

About the Korus Distinguished Lectureship Series

Paul J. Korus was the senior vice president and chief financial officer of Cimarex Energy Co. from 2002 until his retirement in 2015, and held the same positions with its predecessor, Key Production Company, from 1999 through 2002.