‘Made by History’ receives award; UND’s Diana D’Amico Pawlewicz is an associate editor

Made by History produces rigorous historical analysis of current events and public debates in an easily digestible format for the general public in partnership with the Washington Post. The combination offers a powerful platform for amplifying the work of historians for millions of readers around the world.

Currently led by three historians, Kathryn Cramer Brownell, Purdue University; Carly Goodman, writer and historian; and Brian Rosenwald, University of Pennsylvania, Made by History has brought to the public the work of more than 2,000 scholars since its founding in 2017.  Current associate editors include Julio Capó Jr., Diana D’Amico Pawlewicz from the University of North Dakota; Stacie Taranto, Ramapo College of New Jersey; and Felicia Viator, San Francisco State University.

Forty-four percent of Made by History authors are graduate students, independent scholars, or postgraduate fellows, and Made by History works diligently to bring new voices—particularly those of women and people of color—to public conversations on the pressing issues of the day.

Made by History publishes at least eleven analysis pieces each week—two each weekday and one on the weekend—amounting to more than 550 pieces each year over the last four-plus years. Each one is carefully researched and thoughtfully edited, going through the rigor of a scholarly review process at the speed associated with one of the country’s top journalistic platforms. Its stories are routinely cited on national radio and television news programs and have sparked countless conversations in cafés, classrooms, and on social media.

Readers come away not only with a sense of the root causes and contours of today’s most urgent challenges but also with a better understanding of how historians think and work. Made by History explores how cultural values, political practices, governing institutions, and economic structures have changed over time, creating a back story for the crises of the moment, one that the public must know if we are to tackle challenging problems and chart an enlightened path for the future.

Founded in 1907, the Organization of American Historians (OAH) is the largest professional organization dedicated to the teaching and study of United States history. The mission of the organization is to promote excellence in the scholarship, teaching, and presentation of American history, and to encourage wide discussion of historical questions and the equitable treatment of all practitioners of history. The OAH represents more than 6,000 historians working in the United States and abroad. Members include college and university professors, precollegiate teachers, archivists, museum curators, public historians, students, and a variety of scholars employed in government and the private sector.

The OAH is located in Bloomington, Indiana, and is an external agency of Indiana University. 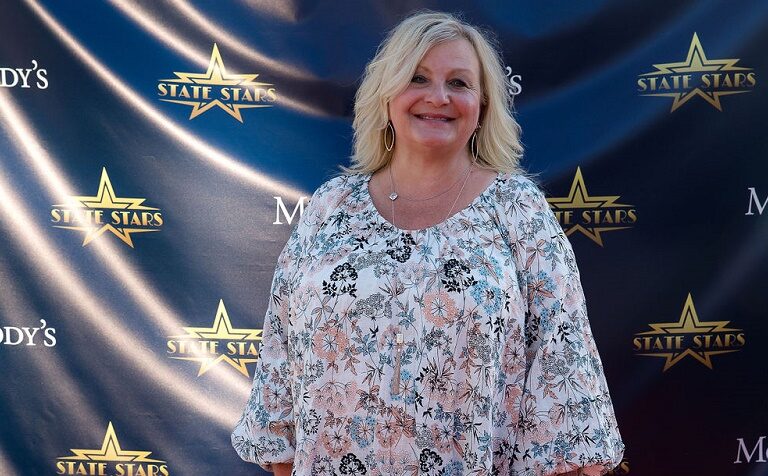