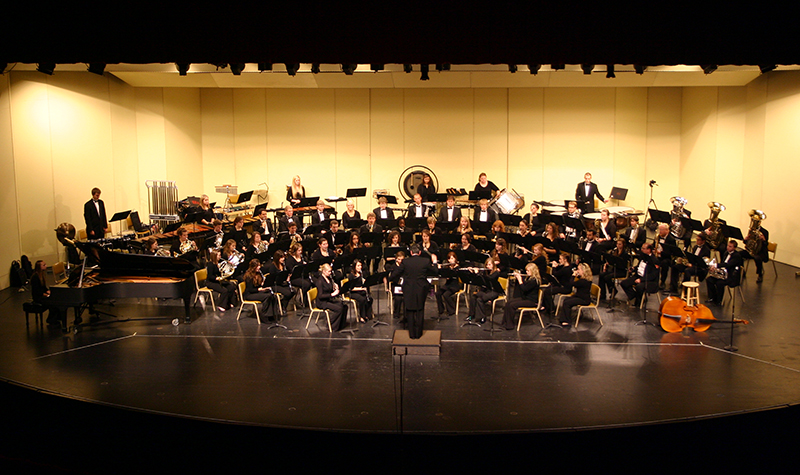 The University of North Dakota Wind Ensemble, which recently performed at Symphony Hall in Chicago, will play in concert April 26, and the University Band will give a Pops concert with the Grand Cities Children’s Choir April 28. Both concerts are free and open to all; they will also be live-streamed.

The Wind Ensemble’s spring concert is set for 8 p.m. Tuesday, April 26, in the Chester Fritz Auditorium. Featured artists are UND music faculty Joel Pugh, euphonium; and Scott Sandberg, alto saxophone. The performance will be livestreamed on the UND Music website.

The Wind Ensemble, conducted by James Popejoy, will feature a premiere performance of a new work they co-commissioned from Timothy Mahr, Urgent Voices. Also included in their program will be Fanfare Nueve by John Fannin, Sevens by Samuel Hazo, and dance music from Leonard Bernstein’s famous score for “West Side Story.”

Joel Pugh and Scott Sandberg will be featured on A Carnival Day, a duet concerto from Japanese composer Yasuhito Ito. Graduate conductor Juanita Caballero Casas will lead the ensemble in a performance of ballet music from Leo Delibes in his March and Procession of Bacchus. The Wind Ensemble Chamber Players will present An American Tapestry by Daniel Kallman.

The Ensemble recently presented a featured performance at the 2022 Percy Grainger Wind Band Festival in Chicago. Selected through a juried process, the Wind Ensemble performed in Symphony Hall, home of the famed Chicago Symphony Orchestra.

UND shared the stage with bands from the University of Illinois-Chicago and Furman University at the festival. In addition to attending a concert by the Chicago Symphony Orchestra, the Wind Ensemble also had the opportunity to work with Dr. Mallory Thompson, Director of Bands at Northwestern University.

On Thursday, April 28, the University Band and the Grand Cities Children’s Choir will present Disney Spectacular: A “Pops” Concert at 8 p.m. in the UND Memorial Union Ballroom. Conductors include James Popejoy, Melanie Popejoy, Amy DeWitt, Jack Boyer, and Juanita Caballero Casas. The will be livestreamed on the UND Music website: und.edu/music.

Celebrating the 50th anniversary season of Disney World, the concert will feature performances of 39 tunes in various settings associated with the wonderful world of Disney. Included are songs from Mary Poppins, Tangled, Mulan, High School Musical, Pocahontas, Star Wars, and The Lion King among others.

The University Band will also pay a tribute to the Disney classic animated feature “Fantasia.” Brooklyn Evans will be the featured vocal soloist with the University Band in a performance of Let It Go from Frozen. The two ensembles will combine to close the program with a performance of “Disney Spectacular” featuring music from three of the most popular Disney shows: The Little Mermaid, Beauty and the Beast, and Aladdin. 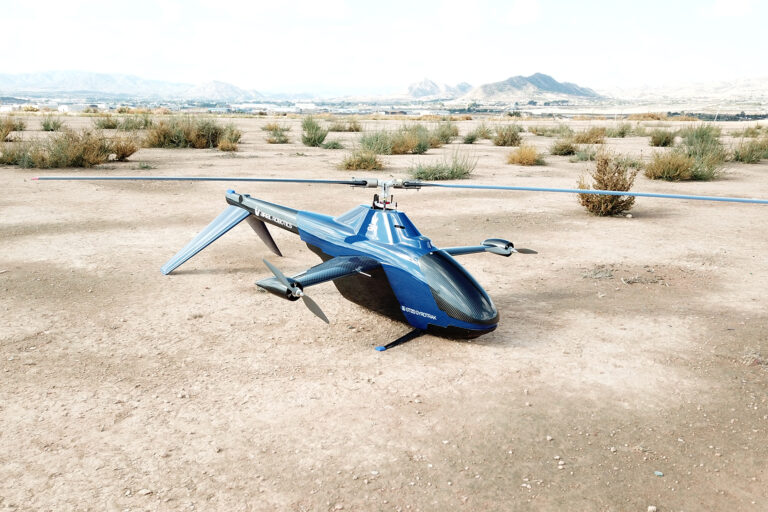