A proposal for “An Ecosystem for High Performance Defense Sensitive Materials Research at University of North Dakota” has been recommended for sponsorship by the U.S. Air Force Office of Scientific Research (AFOSR).

The DEPSCoR program aims to onboard universities into the Department of Defense (DoD), said John Mihelich, vice president for research & economic development. “Because of that, an emphasis was put on how the specific proposed work fits with broader University initiatives and how the University-level research strategies can facilitate, along with the project, building a broader and sustained relationship with DoD/AFOSR,” he said.

Mihelich added that the project on advanced materials represents an area UND is prioritizing.

“The University’s commitment to DoD and national security research, as well as the UND College of Engineering & Mines’ establishment of the ‘Materials and Manufacturing Initiative,’ which (Gupta) leads, were essential for securing this award,” Mihelich said.

Mihelich and Gupta will provide regular research updates to DoD officials, as well as discuss the program and expanding the UND’s role, with Bindu Niar, the deputy director for basic research within the Office of the Secretary of Defense. Additionally, Niar and her team would like to visit UND sometime in the near future. 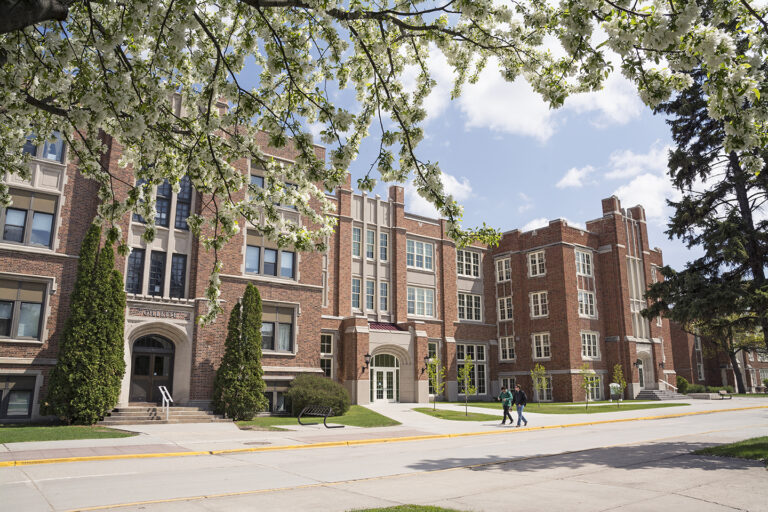 UND event to focus on teacher recruitment and retention