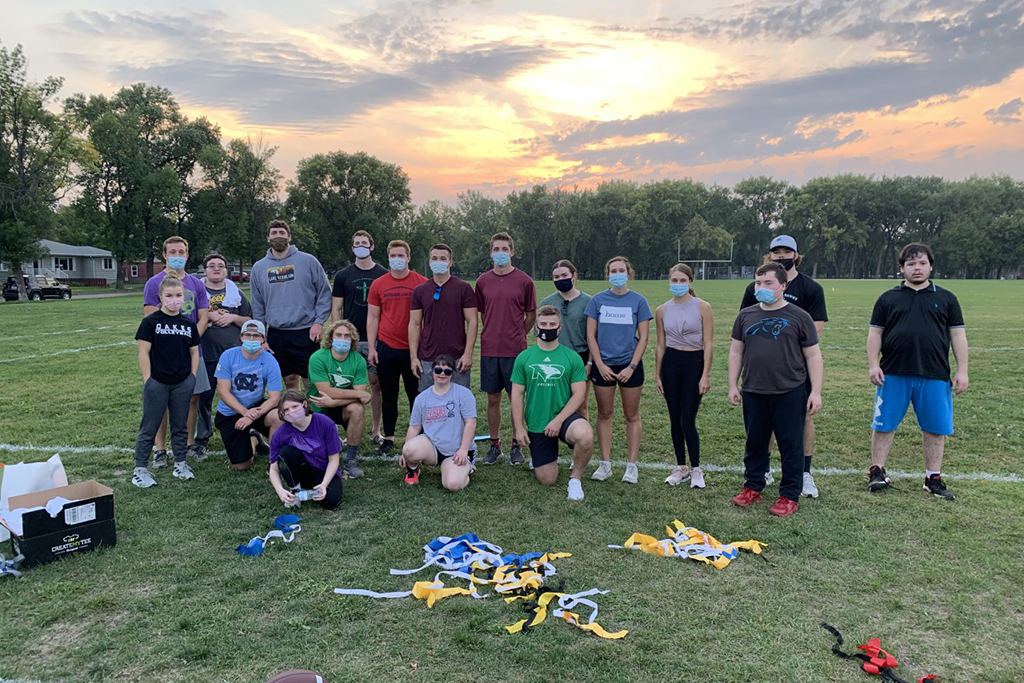 A Special Olympics Unified Champion School has an inclusive school climate and exudes a sense of collaboration, engagement and respect for all members of the student body and staff. A Unified Champion School receiving National Banner recognition is one that has shown commitment to inclusion by meeting 10 national standards of excellence.

These standards were developed by a national panel of leaders from Special Olympics and the education community.

The primary activities within these standards include Special Olympics Unified Sports (in which students with and without disabilities train and compete as teammates), Inclusive Youth Leadership and Whole-School Engagement. Banner Unified Champion Schools should also be able to demonstrate they are self-sustainable or have a plan in place to sustain activities.

The ESPN distinction is given to schools going “above and beyond in their inclusive efforts,” according to Special Olympics North Dakota.

The UND Special Olympics College club has been active throughout the UND and Grand Forks community, participating in events such as flag football, floor hockey, Spread the Word to End the Word, Inclusion Week, Virtual College Champ Week and more.

“This national recognition is a huge win for UND,” said Renae Bjorg, Special Olympics College club advisor for UND. “It represents the commitment our athletes and coaches have for Unified Sports and for the strongest message of inclusion.

“The award carries a message that UND and the Greater Grand Forks community are places where everyone belongs. Individuals are valued for who they are, no matter their athletic ability, intellectual prowess, degrees earned or status.”

“The UND Special Olympics College Club does an excellent job creating new and exciting opportunities for engagement with our athletes. Their dedication and passion for the movement really shine through.”

A celebration and national banner presentation will be held Jan. 6 at the Ralph Engelstad Arena, during the UND men’s hockey game against Lindenwood University.

Said Bjorg, “Our UND Special Olympics College Club leaders – Anna Roaldson, Olivia Schoffstall, Claire Wagner, Kylie Swanson, Mason Gravett and Cole O’Neill – have a vision for a more inclusive world. They are making a difference in the lives of Special Olympics athletes, their coaches and community members in Grand Forks, and beyond.

“I am so proud to be a part of this dynamic group of world changers and can’t wait to see them make their mark after they graduate from UND. They are models for inclusion and excellence.”

About Special Olympics North Dakota
Special Olympics North Dakota is a private, non-profit organization that provides year-round health promotion, sports training, and competition in 14 sports to children and adults with intellectual disabilities. All activities are provided free of charge to the participants and their families. More than 1,000 athletes and 2,500 volunteers participate throughout the state of North Dakota. For more information, visit www.specialolympicsnd.org. 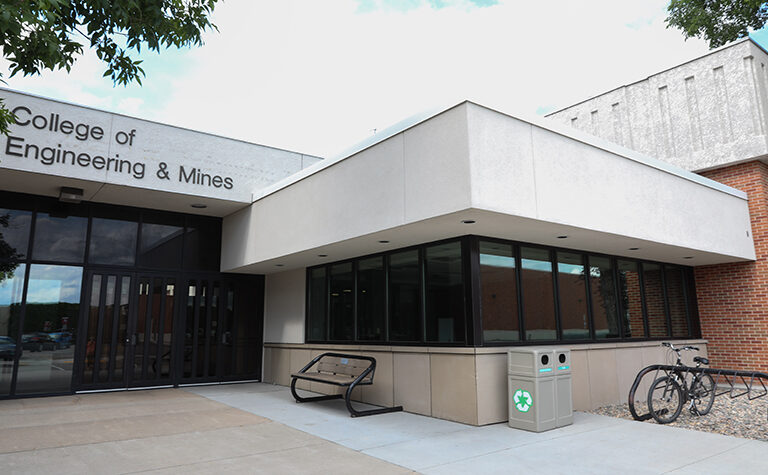