Currently the Dean of Libraries at the University of Texas at Arlington, Bichel has extensive experience as an academic leader and librarian 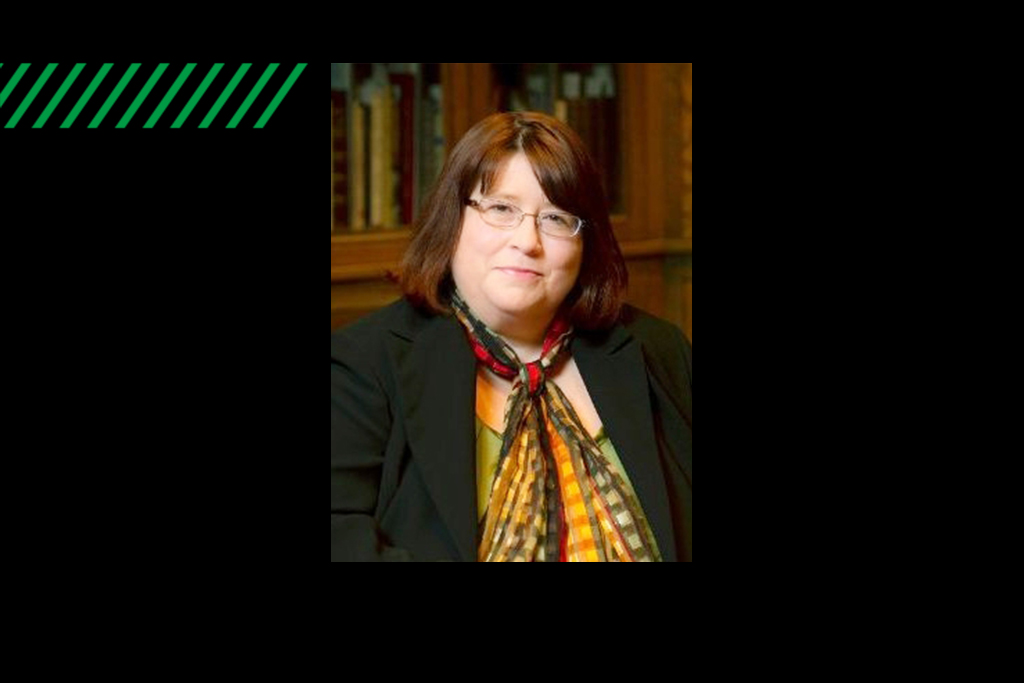 After a nationwide search, Rebecca Bichel has been appointed to the position of Dean of Libraries and Information Resources at the University of North Dakota.

The appointment was made by Eric Link, UND’s provost and vice president for academic affairs. Bichel is currently the Dean of Libraries at the University of Texas at Arlington, and her start date at UND will be April 17.

“We are excited that Rebecca Bichel will be joining us here at UND as the next Dean of Libraries and Information Resources,” Link said. “She brings great experience and vision to the position. The Chester Fritz Library — and even more importantly, the students and faculty of UND — will thrive under her leadership.”

Bichel expressed her excitement to be joining the UND community as well as her thanks to everyone involved in the search.

“I am delighted to join the University of North Dakota and to serve the students, faculty, and staff as part of the Libraries team,” she said.

“As the largest library in North Dakota, the Chester Fritz Library has a vital research mission in support of the university, state, and region. I look forward to working alongside colleagues across the UND libraries to provide quality resources and extraordinary access in support of student success, faculty excellence, and community-building.

“I am grateful to Provost Link and the search committee for an opportunity to join this wonderful university. My family and I are excited to join the UND and Grand Forks community.”

Bichel will succeed Sally Dockter, who has served as interim dean since August. Dockter’s appointment took effect following the departure of Stephanie Walker, who had served as UND’s Dean of Libraries and Information Resources since 2015.

Bichel has a passion for creating transformative learning and growth experiences for students and colleagues. At UT Arlington, she worked with an engaged team to manage on-demand collection policies, provide responsive services and spaces, offer programming for one of the most diverse campuses in the country, support an ambitious Open Educational Resources program, create evolving scholarly communication services for faculty and implement ambitious creative and research data spaces for student success.

Bichel holds a master’s in library and information science from the University of Hawai’i at Manoa and two bachelor’s degrees from Valdosta State University in Georgia. Her research interests include leadership in support of innovation in libraries and the opportunities of library service and space redesign, such as the creation of makerspaces.