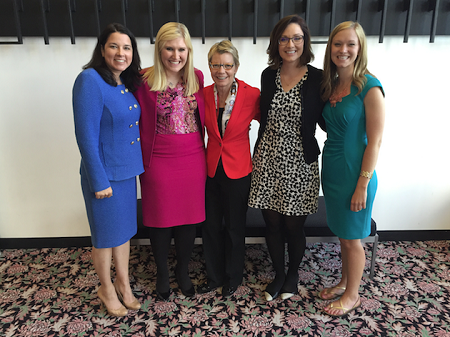 Nearly 120 seventeen year-old girls lived on campus last week. They came from all over the state for one unique common interest—politics.

The Political Science and Public Administration department hosted the 70thannual American Legion Auxiliary Girls State event. This mock-government program works with 116 North Dakota high school girls in hopes of sparking interest in the democratic process. “These are some of the best and the brightest young women in North Dakota,” says Associate Professor and MPA Director, Dana Harsell.

The American Legion Auxiliary or a community donor usually sponsors participants. There was no selection process this year as far as who could and could not attend. However, the high schools typically grant this opportunity to girls who have an interest in public service or politics. The only requirement is they had to have completed their junior year of high school.

“I think politics is something that everybody should be able to understand since we each play such a big role as far as voting goes,” says 17 year-old Briana Sanchez of Red River High School, Grand Forks. “I think it’s good to be able to know how things work and are run,” she adds.

“It’s my belief it’s important to have a variety of voices in the policy making process. When you have that diversity of voices, better policy results and that’s one of the main reasons I like Girls State so much. It gets them interested at a young age,” says Harsell.

Throughout the week, the young women learn about the democratic process by creating a mock-government system and hearing from a variety of speakers. On Tuesday, June 7, the girls attended a Q&A panel with prominent women in government in the state of North Dakota. The panel consisted of  Sen. Jessica Haak (D), Councilwoman Jeannie Mock (Nonpartisan), Rep. Kylie Oversen (D), Sen. Nicole Poolman (R), Rep. Cynthia Schreiber-Beck (R) and Sen. Jessica Unruh (R).

“It’s been really interesting to hear everyone’s viewpoints and hear from the different speakers that we have as far as women in politics and how women can play a big role in government,” says Sanchez.

“They get to learn from some of these women’s service leadership experiences and some of the obstacles that they had to overcome when they were seeking office. This panel, actually this week as a whole, is important for them because it opens a lot of doors at least in their minds to say look, this is something I can do,” says Harsell.

The panelists answered a variety of questions ranging from their educational backgrounds to their voter preference. However, one of the hottest topics seemed to be equality among men and women in office. Panelists shared some of their own experiences and offered strategies to excel both on the campaign trail and within governing institutions where men tend to outnumber women by considerable margins.

While 17-year old Aspen Lenning of Plaza, N.D. is more interested in agriculture and becoming an extension agent than a politician, she says she learned quite a bit from the panel. “It is really cool to learn and understand that even if my main job isn’t in politics, I can affect things around me. That’s what I got out of it,” says Lenning.

Sanchez says she too took something away from Tuesday’s event. “I think it’s interesting to see how you don’t have to be big in politics when you start out to make it. Anyone can make it into politics if you have the courage to voice your opinion.”

As the 2016 Flickertail Girls State Program closed Friday, June 10, there is one thing in particular Harsell hopes the girls take away from the week: “democracy is not a spectator sport.” These young women are some of the best and the brightest in the state, and may even be our future representatives. 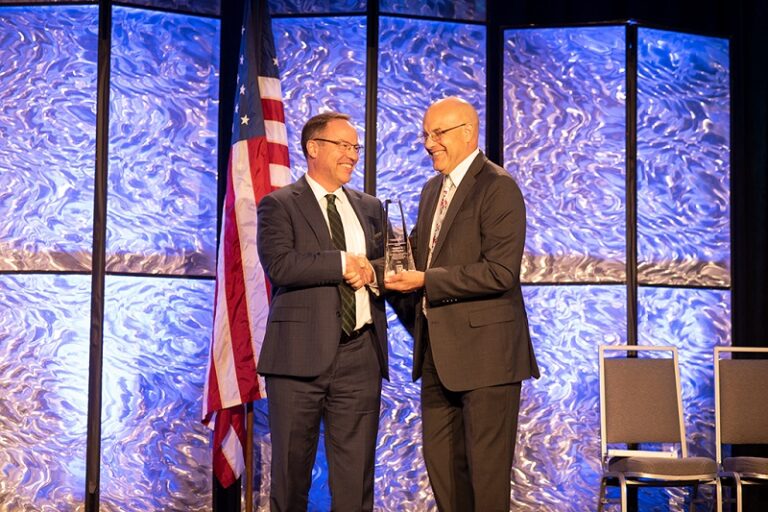 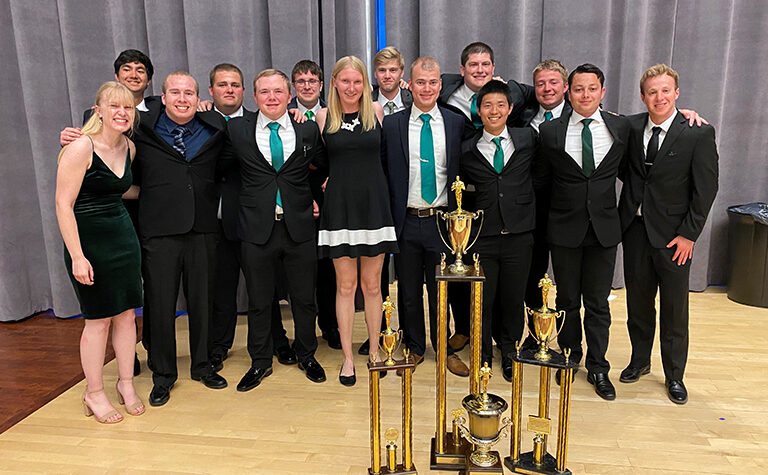 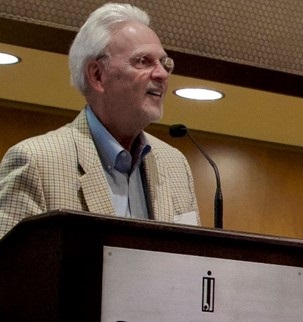