President Mark Kennedy has created a committee to provide recommendations on how the work of three other committees can be feathered together to enhance the aesthetic experience of the UND campus along University Avenue.

Chaired by Mike Pieper, Associate Vice President for Facilities, the Coulee to Columbia Committee will review and provide recommendations related to three separate capital building renovation projects along University Avenue between the English Coulee and Columbia Road: Gamble Hall, Chester Fritz Library and potentially Memorial Union, depending on the outcome of an upcoming student vote.

In addition to Pieper, members of the Coulee to Columbia Committee include:

Serving in an ex-officio capacity:

“We are appreciative that all of these individuals have agreed to serve the University in this capacity,” said Kennedy.

And that especially pertains to prospective students.

The cause-effect is simple. If, during these initial visits, more prospective students have the kind of experiences that entice them to attend UND, it means more new revenue for the University to benefit students, staff, faculty and the people of North Dakota.

The Coulee to Columbia concept is a multi-faceted plan that calls on all segments of the community to chip in as One UND — private-donor support for upgrading Gamble Hall and the Chester Fritz Library, State/ University support through the potential sale of Dakota Hall and monetization of the value of the Ray Richards Golf Course, perhaps a student fee increase to remodel the Memorial Union, topped off with the City of Grand Forks upgrading University Avenue itself. It also allows the University to address a large portion of its $500 million in deferred maintenance costs.

The committee is charged with review of the current planning documents for the three projects referenced above as they relate to optimization of space; architectural style and improved cohesive image; and site features including, but not limited to, landscaping, parking and greenspace. Additionally, the committee will investigate potential improvements and timing of University Avenue in the areas of pedestrian and vehicular traffic flow, “smart-street” concepts and streetscape to enhance the investments in buildings along University Avenue.

Upon finalizing recommendations, the committee will work with UND planning partners to develop digital media encompassing the capital investments into a cohesive, single-branded development known as Coulee to Columbia.

The UND Alumni Association & Foundation organization is involved in two parts of the overall Coulee to Columbia project:  Renovations and updates to Gamble Hall and the Chester Fritz Library.  About $7 million has already has been set aside to be used as 2-1 matching funds for private donations for the $21 million needed for library renovations and to address deferred maintenance.

The goal for Gamble Hall is to raise about $70 million for its renovations and to cover deferred maintenance needs.

Another major slice of the revitalization could get rolling after April 12, when UND students decide whether to increase student fees to pay for a complete renovation and addition to the existing Memorial Union.  One option, a nearly $98 million project, would completely overhaul the Memorial Union and create a massive indoor promenade to the south over little-used Second Avenue North. The addition would completely close off the street and connect the Union and McCannel Hall.

Still another part of the revitalization was announced recently. UND has initiated the approval process to demolish the eight vacant or soon-to-be-vacant buildings on campus by notifying the State Historical Society of its intent. The buildings include the former Era Bell Thompson Center, the International Centre, Women’s Center and Strinden Center.

The renovations and updates to the Memorial Union, library and Gamble Hall, proposed asset sales, as well as the demolition of the eight campus buildings, if approved and completed, mean as much as $80 million in deferred maintenance needs could be addressed.

The improvements along University Avenue, including improvements to the street itself, also would dovetail with other recently completed state-funded projects, such as a 16,000-square-foot UND School of Law expansion for about $11 million and a complete renovation to what is now known as Wilkerson Commons, a student meeting and dining center.

“In the end,” Kennedy said, “this Coulee to Columbia University Avenue Revitalization initiative is not simply about the bricks and mortar, it is about attracting the best students and elevating the value of the most important brand they have on their resume upon graduation – The University of North Dakota.” 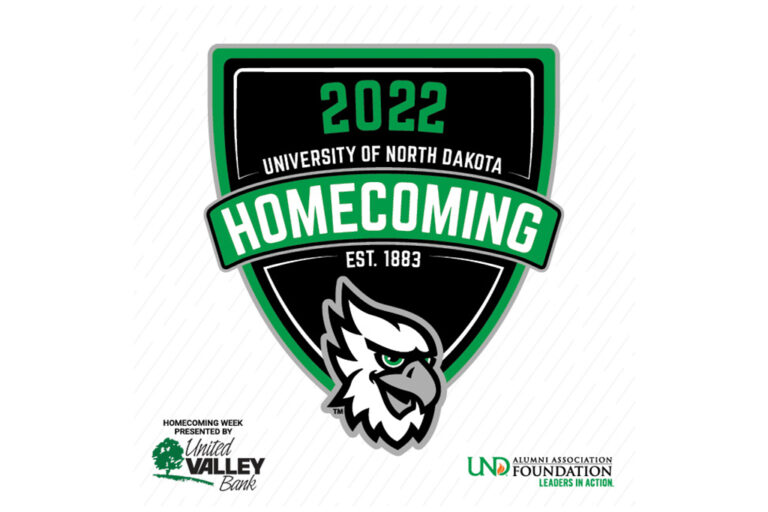 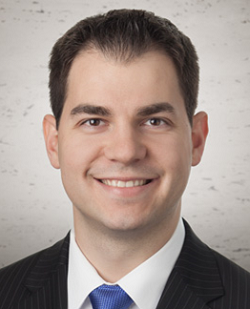 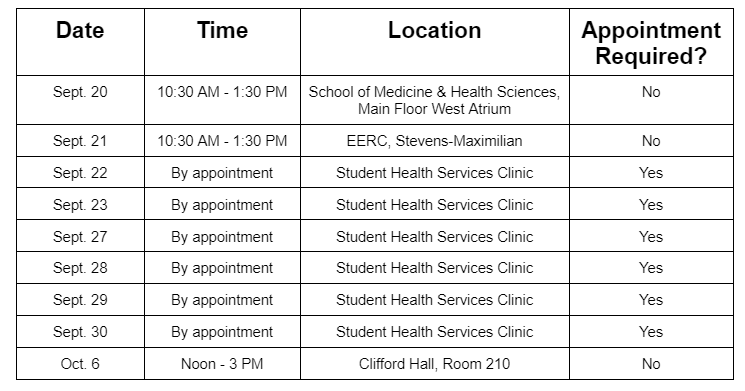