Steven R. Morrison, Professor of Law, was recently awarded the President’s Commendation from the National Association of Criminal Defense Lawyers for his years of service on the Board of Directors. He previously received the award in July 2015 for his distinguished service and contributions to the mission of NACDL. 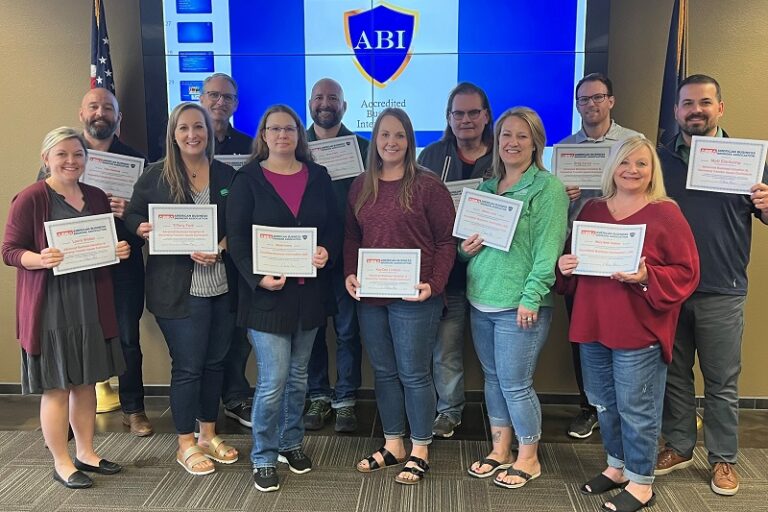 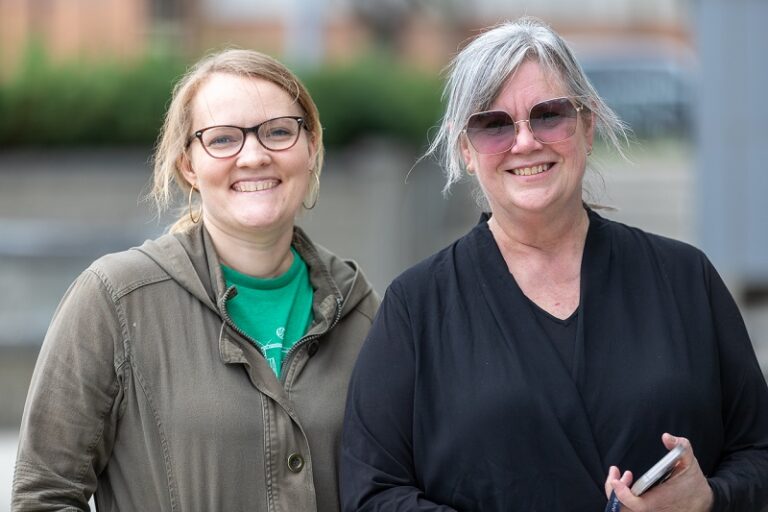