Dallas Ray Kopp, former athletics equipment manager, Grand Forks, died on Thursday, May 12, at his home. He was 86.

Dallas was born on Nov. 9, 1935, in Englevale, North Dakota to Leonard and Elsie (Kulsrud) Kopp. He graduated high school from Lisbon, N.D.

He was an athletics coach, including football, baseball, girls track and girls’ golf. For all his years of coaching, Dallas was inducted into the North Dakota High School Coaches Hall of Fame, Mayville State Hall of Fame, and Red River Hall of Fame. After retirement, Dallas began working as the equipment manager at UND.

He was preceded in death by his parents; brothers, Leon, Clinton and Loren Kopp; and a sister, Vivian Chapman.

A visitation will be held on Monday, May 23, at Amundson Funeral Home from 5 to 7 p.m. with a prayer at 7. A memorial service will be held on Tuesday, May 24, at 11 a.m., at St. Paul Episcopal Church in Grand Forks. 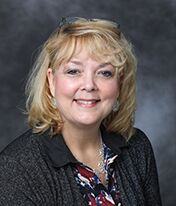 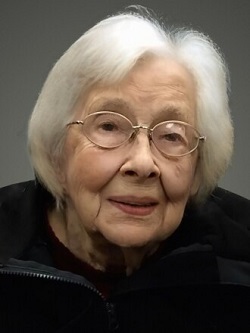