Icelandic State Park will celebrate the 50th anniversary of the Anti-Ballistic Missile Treaty, 45 years of the Cavalier Space Station and the success of University of North Dakota Aerospace and its partnership with U.S. Space Force at 7 p.m. Saturday, June 11.

The event is hosted by Icelandic State Park and board members of the North Eastern North Dakota Heritage Association. 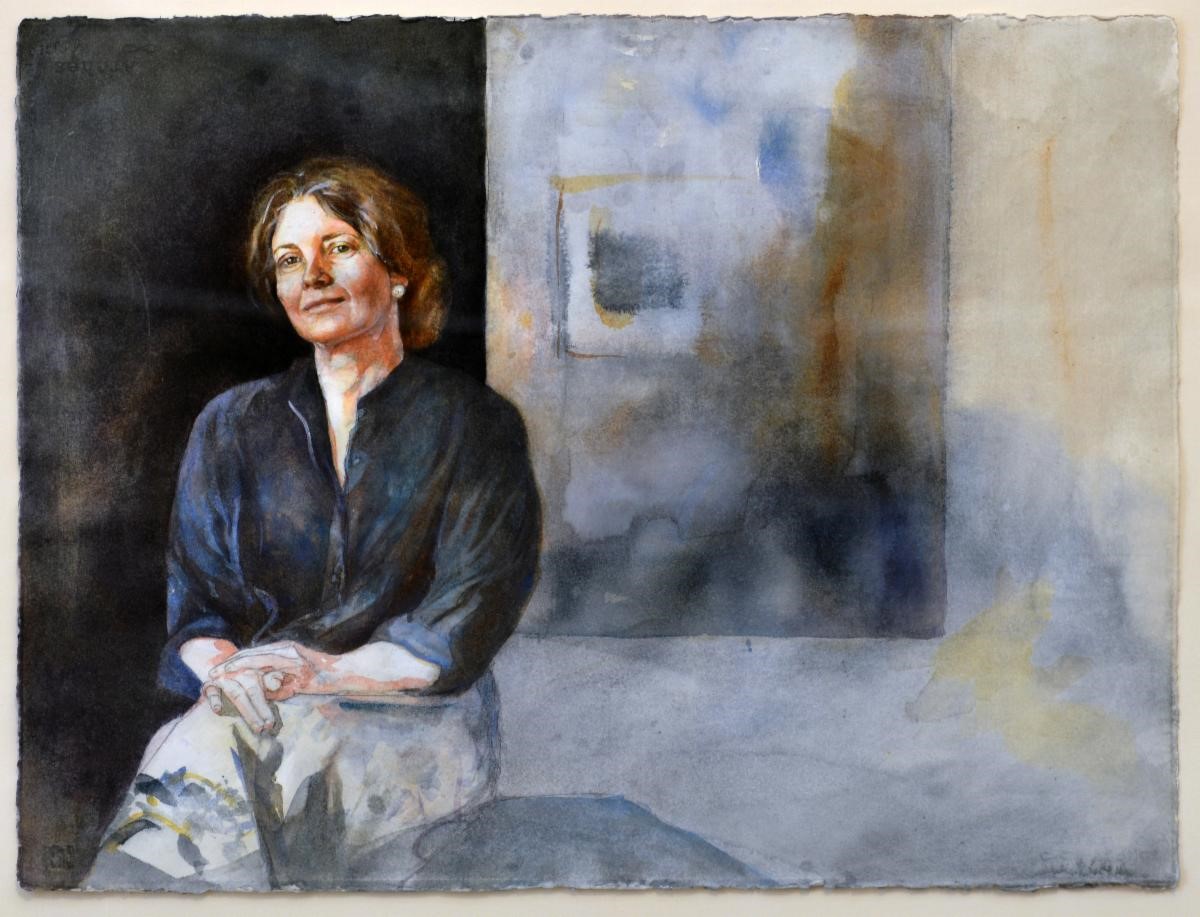 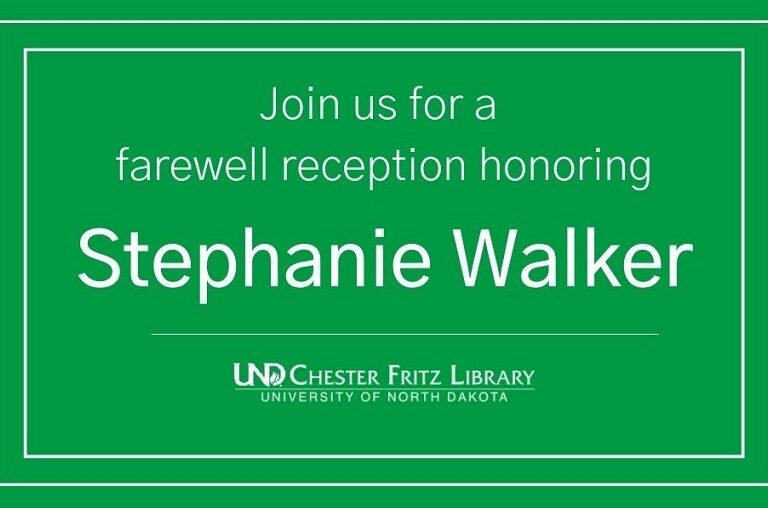