Dover Quartet to open 2022-23 season of NDMOA Sunday Concerts in the Galleries Oct. 2 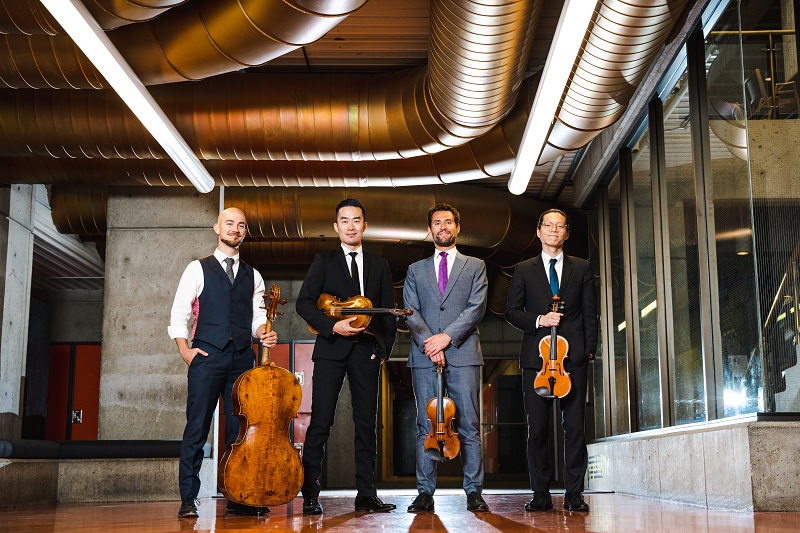 An Oct. 2 concert by the Dover Quartet will open the 2022-23 season of the North Dakota Museum of Art’s Sunday Concerts in the Galleries. With support from the Myra Foundation, the museum will feature six Sunday afternoon concerts between October and May.

Returning to Grand Forks by popular demand, the Dover Quartet was named one of the greatest string quartets of the last 100 years by BBC Music Magazine. Nominated for a GRAMMY®, the Quartet has followed a “practically meteoric” (Strings) trajectory to become one of the most in-demand chamber ensembles in the world. Its prestigious honors include the Avery Fisher Career Grant, Chamber Music America’s Cleveland Quartet Award, and Lincoln Center’s Hunt Family Award. The quartet last performed in Grand Forks in 2017.

The Dover Quartet will play music of Haydn, Mendelssohn, and the 19th/20th century American composer Amy Beach.  They will also introduce their new violist, Hezekiah Leung, who has performed throughout North America and Europe. Leung was first-prize winner at the Banff Competition in 2016 and received top prizes in the Glenn Gould Chamber Music Competition and the 74th Orchestre Symphonique de Montréal Standard Life Competition.

On Monday, Oct. 3, the Dover Quartet will perform a Young Audience Concert for more than 300 students at Schroeder Middle School. The school concert is part of a new program, “Monday Concerts in the Schools,” that the museum has initiated through a grant from the Neel Fund of the Community Foundation of Grand Forks, East Grand Forks and Region.

Tickets and information at ndmoa.com.

Other artists in the Museum’s Sunday Concerts in the Gallery series will include a cello/piano duo, Yi Qun Xu and Yoon Lee, on Nov. 14, the Marian Anderson String Quartet on Feb. 20, 2023, the Valencia Baryton Project on March 27, 2023, the Italian Saxophone Quartet on April 24, 2023, and guitarist Eliot Fisk in May.  Singles tickets and subscriptions are available online at ndmoa.com. 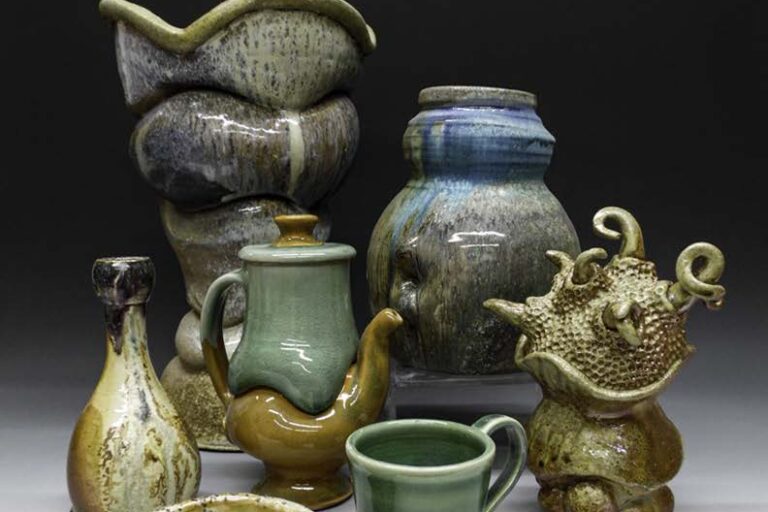 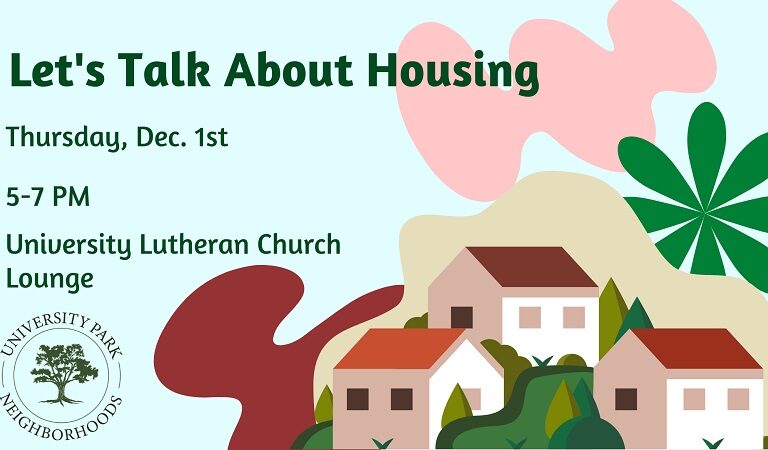