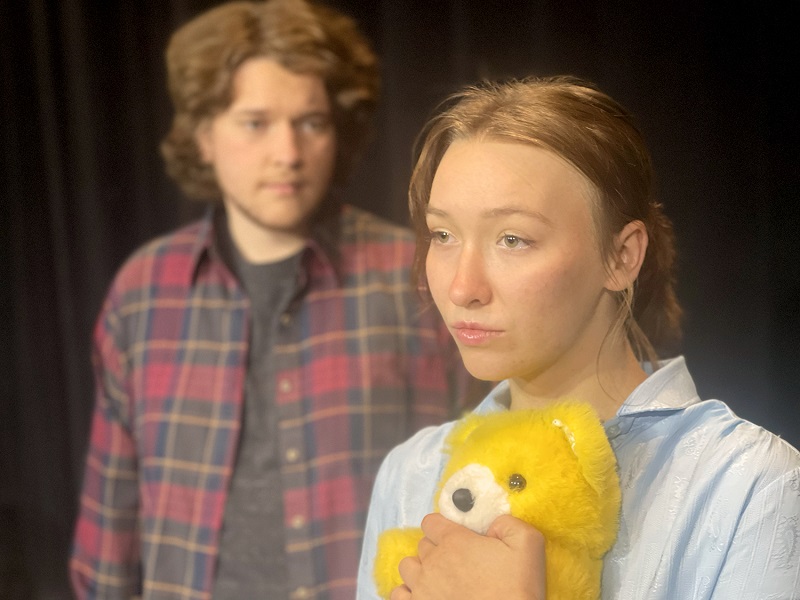 Who: UND Department of Theatre Arts

Tickets: Ticket prices are $15 for an adult ticket, $10 for a student ticket

“Rabbit Hole” deals with a bereaved family trying to maneuver their way through unimaginable grief in the aftermath of a major loss. While the subject matter is heavier in nature, moments of humor are interspersed throughout to provide some comic relief. This Pulitzer-Prize winning drama, which premiered on Broadway in 2006, centers around a seemingly picture-perfect suburban family, Becca and Howie Corbett, and their bittersweet search for comfort after a sudden and tragic accident turns their world upside down.

After writing mostly absurdist comedies and farcical plays in his early career, one of David Lindsay-Abaire’s mentors at Julliard challenged him to write about something that frightened him. It wasn’t until he married and had a young son that he discovered writing about the death of a four year old boy to be the thing that scared him the most. This shift from comedy towards naturalistic drama earned Lindsay-Abaire’s “Rabbit Hole” several Tony nominations and the Pulitzer Prize for Drama in 2007. 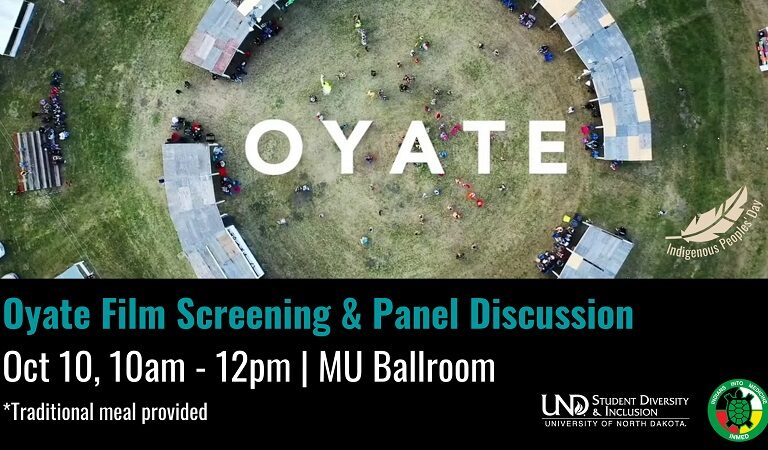 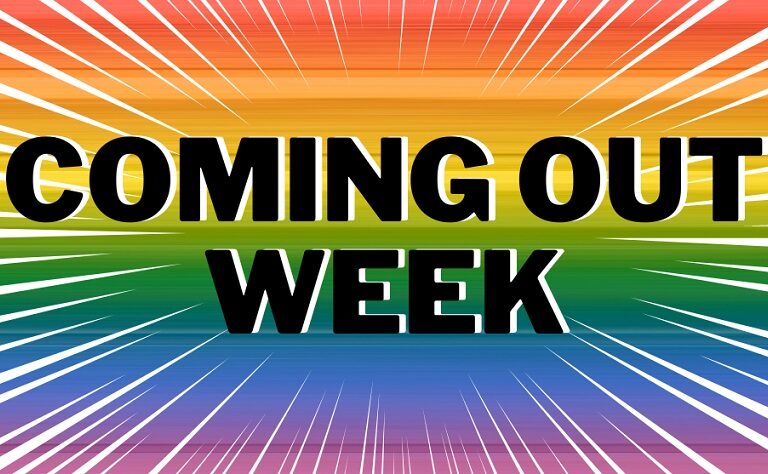