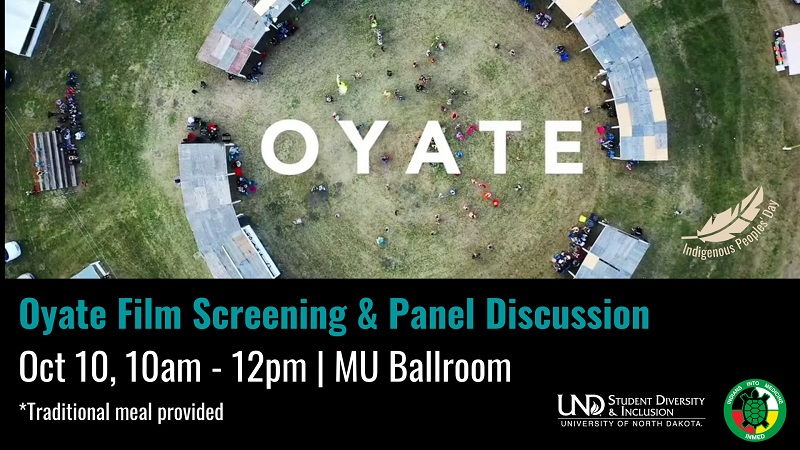 The UND community is invited to events on Monday, Oct. 10, to celebrate Indigenous Peoples’ Day. UND’s Student Diversity & Inclusion and Indians into Medicine offices have arranged a film screening, traditional meal and concert open to UND students, faculty and staff.

“We are looking forward to honoring and uplifting Native voices and peoples while celebrating alongside our Indigenous students, faculty and staff,” said Stacey Borboa-Peterson, director for Student Diversity & Inclusion. “We have a full day of events planned, and we’re excited for the opportunity to engage with members of our community.”

This year marks the fourth during which UND has celebrated Indigenous Peoples’ Day, and the enthusiasm around the date has helped it quickly become a UND tradition, Borboa-Peterson said. Her team collaborated with Dr. Daniel Henry from the Indians into Medicine program, as well as Sonya Anderson, a clinical instructor in the Department of Nursing, to develop this year’s slate of activities.

Last October, President Joe Biden became the first president to formally recognize the holiday, which falls on the second Monday of October and is now recognized in states and communities across the country.

Events such as Indigenous Peoples’ Day provide an awareness of culture and traditions of Indigenous people, Borboa-Peterson said, and help create and foster a sense of pride and belonging for the Indigenous community on and around campus.

“There is so much enthusiasm from people to come together and celebrate Indigenous Peoples’ Day,” she remarked. “We hope that participants can sense that and be encouraged to engage and learn throughout the day.”

All events are currently scheduled to take place in the Memorial Union Ballroom.

“Oyate” shares the voices of Indigenous activists, organizers and politicians as they offer perspective on the history and context of the 2016 Dakota Access Pipeline protests and #NoDAPL movement.

This 90-minute documentary illuminates the interconnectivity between the issues facing Indigenous communities today and looks toward a more sovereign and sustainable future for their people, according to the film’s website.

A meal will be provided following the “Oyate” screening and panel in the Memorial Union Ballroom for all in attendance. Served items will include buffalo stew, fry bread and wojapi. 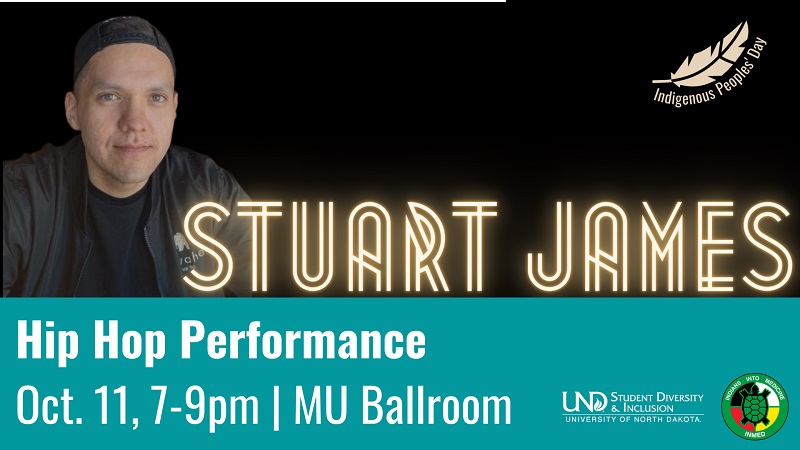 Stuart James, the Spirit Lake-based hip-hop artist featured in “Oyate,” will perform alongside Kitto for a free concert. 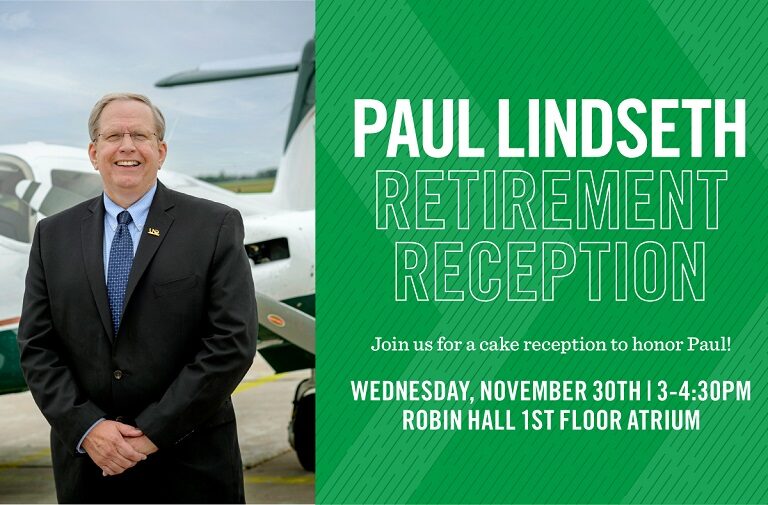 University Band & One O’clock Jazz Ensemble to present ‘Sounds of the Season! A Holiday Concert’ on Dec. 1