by Tom Dennis
Published in: Provost, School of Law

Given our history of policing, and especially in the wake of George Floyd’s death, how should the United States handle police reform: defund the police? Defend the police? Train police more extensively in de-escalation techniques?

In his UND Faculty Lecture at the University of North Dakota on Oct. 21, the video of which is above, Associate Professor of Law Steven R. Morrison considered the tangle of these and many other reform proposals.

Then he figuratively swiped a first responder’s utility blade through that police-reform Gordian knot.

How about this as a reform starting point, Morrision suggested:

“We place such importance on American police officers, and yet we value them relative to that at such a low level,” he said.

“I mean, think of what we ask our police officers to do. We ask them to be law enforcement agents. We ask them to face unpredictable and potentially dangerous situations every day.

“We expect them to know constitutional law. We expect them to be amateur psychologists,” coping effectively with hysteria, rage, delusions and other behaviors of citizens on the worst day of their lives.

Plus, “we expect them to do this day in and day out. What a task,” he said.

And that’s where paying officers more comes in. Because not only would police officers be rewarded commensurately with their new status as highly paid professionals, they also could be held to a much higher standard of professionalism, Morrison suggested.

In particular, police officers could be expected to do as doctors and lawyers do: regulate themselves. “If I’m aware that a fellow lawyer is doing something unethical, I actually have a duty to report that person to the State Bar,” he said. “If I don’t, I get in trouble.”

If police officers were paid what they’re truly worth, that system of “robust, internal self-regulation” likely would arise – in part because society would insist upon it, Morrison said.

The Faculty Lecture Series seeks to cultivate a stronger academic atmosphere on the UND campus by showcasing faculty’s scholarly research. As the Lecture Series’ web page notes, “In presenting their scholarship, the lecturers will share the enthusiasm and dedication that sustains their creative efforts.”

Since 1954, about 150 faculty have delivered the lectures, which are free and open to the public. Morrison’s talk was the first UND Faculty Lecture of the 2020-21 academic year and was delivered remotely because of the pandemic.

Morrison spoke on “Modern American Policing: Past, Present and a Roadmap for the Future.” And his teaching and research made him perfectly suited to that topic, said Michael McGinniss, dean of the UND School of Law, in his introduction.

“Professor Morrison teaches and writes in the areas of criminal law, criminal procedure, post-conviction remedies, white-collar crime and constitutional law,” McGinniss said. “He is also a practicing criminal defense attorney, and is on the board of directors of the National Association of Criminal Defense Lawyers.”

In addition, Morrison advises the North Dakota chapter of the Innocence Project, an effort in which UND law students use DNA evidence and other tools to help exonerate wrongfully convicted inmates. And he’s a volunteer firefighter for the community of Manvel, N.D.

Morrison’s Innocence Project work and other efforts have “shown a very positive light on UND and its School of Law, and the ways that we can work together to serve the public and promote the common good in our society,” McGinniss said.

The nightwatch and beyond

In his lecture, Morrison put his reform ideas in context by first reviewing policing’s history. One reason why police officers are undervalued today is that they’ve been undervalued for millennia, he said.

In ancient Egypt and Athens, “the police forces were publicly owned slaves,” he said. “It was a very lowly occupation.”

Centuries later, the constable system emerged, as did the nightwatch. “The nightwatch was responsible for guarding the gates and lighting the street lamps, and oftentimes, they’d be drunk,” he said.

In the American colonies, nightwatch service often was imposed on people for the crimes they had committed. “So early American police became police at times because they were criminals themselves,” he said.

During the 1800s – the century in which Boston, in 1838, became the first American city to establish a police force – American policing came to be based on controlling slaves in the South, and controlling immigrants and the growing labor movement in cities nationwide. Suppressing strikes and similar signs of “urban disorder” remained a key element of policing for decades.

“So when people talk today about American policing being fundamentally and historically based on racism and racial discrimination, that’s certainly partially true,” Morrison said.

“But I would add that American policing is also fundamentally based on repression of the lower socio-economic classes, folks in the labor movement, immigrants and people like that.”

The 20th Century saw great improvement in the professionalism of police and police organizations, as well much more awareness about the need for police to respect constitutional rights.

And a key takeaway from this history is that “modern policing is only 170 or so years old,” Morrison said.

That means “we have plenty of room to evolve policing in this country,” and to reimagine what police do and what a smart and just policing system should look like.

How to pay for the change

That reimagination process should include not only paying police officers more, but also a second and equally vital element: reducing the overcriminalization in America’s criminal codes.

“And I will tell you from experience, most of these are not drug kingpins,” he said. “They are addicts who buy and sell drugs with each other to feed their own habit,” and they as well as society would be much better served through institutions other than the criminal justice system.

The remedy: Legalize marijuana, “but regulate it, like cigarettes and alcohol,” Morrison said. Decriminalize other drugs; “police can confiscate heroin and cocaine (and the like), but that’s about it.”

In addition, “we should prohibit jails for minor offenses like writing a bad check,” he said.

“Keep in mind that George Floyd, who was killed by police officers in Minneapolis back in the spring, was suspected of passing a phony $20 bill. … We really should lower the temperature of minor crimes like that.”

The revenue from the newly taxed activities, plus the savings in enforcement and incarceration costs, could help pay for the boost in officers’ salaries, Morrison said. Here’s the other element the money could help pay for: a much more robust system of social, medical and psychological services.

“In my research, I have found that there are four internal factors that drive criminality: childhood abuse, mental illness, drug and alcohol abuse, and traumatic brain injury,” he said.

To sum up, “we need to increase the value of police officers by paying them more,” as well as to reduce the need for those officers to enforce minor or victimless offenses, Morrison said.

“We would save money, and we would need to divert that money to social, medical and psychological services. That would keep people away from committing crimes, and it would treat people as they should be treated: as individuals who need help.” 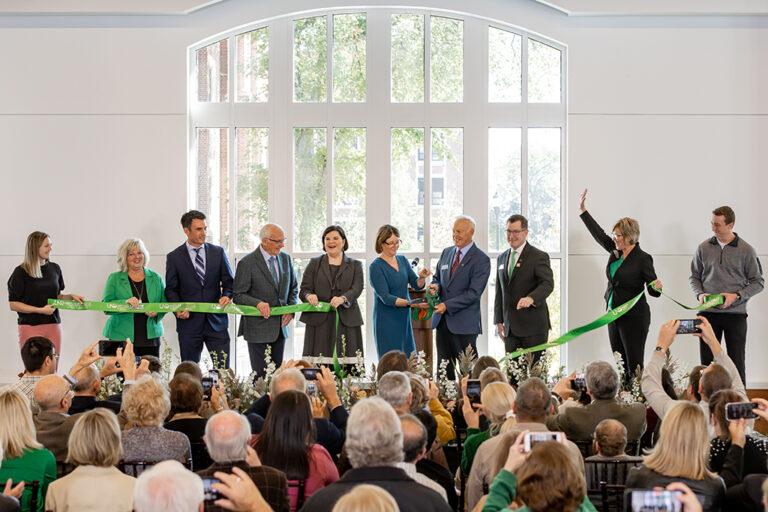 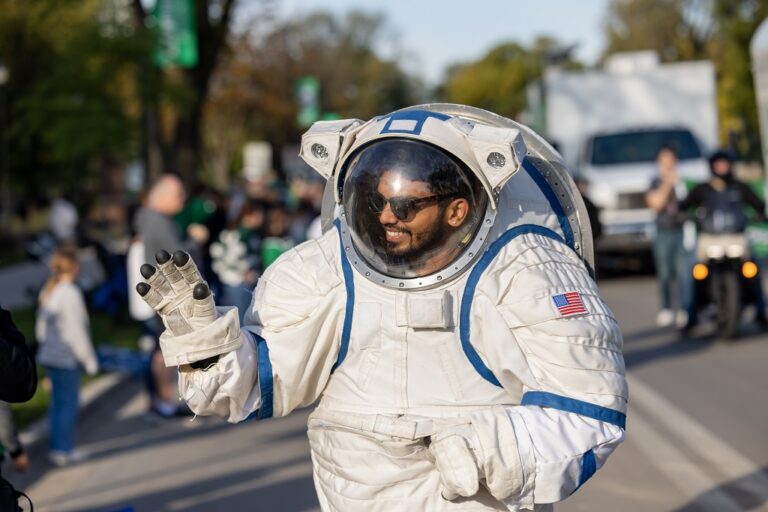 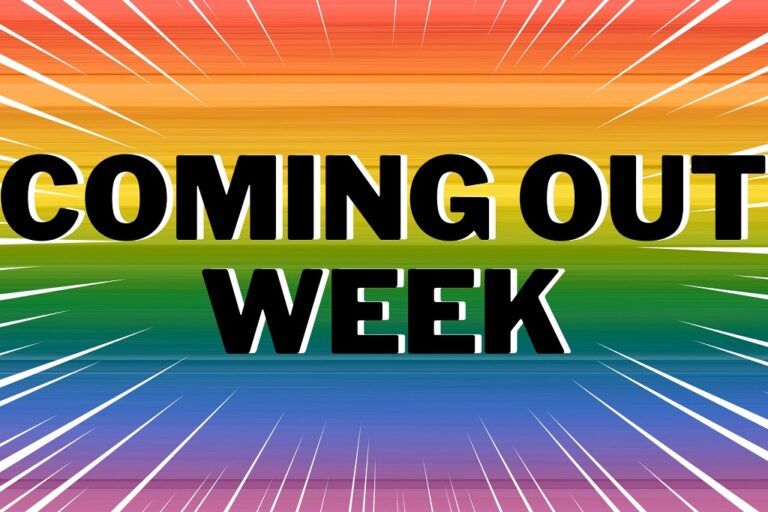