UND Aerospace: Getting the lead out

UND Aerospace, in partnership with Swift Fuels, leads the way by switching to unleaded aviation gasoline

In the coming weeks, UND Aerospace will be the largest public flight school in the nation to fully switch to unleaded avgas or aviation gasoline.

The fuel is called UL94 and is produced by Swift Fuels, a West Lafayette, Ind.-based research-and-design firm that develops fuel process technology and makes high-performance fuels. Swift Fuels is the sole producer of UL94 unleaded avgas, which will be used at UND in place of 100 octane Low Lead fuel, also known as 100LL.

The leaded fuel is currently being used by airports and flight schools across the country. Switching to unleaded avgas will help UND save money through reduced aircraft-maintenance costs, and is a “greener,” cleaner fuel than the existing legacy avgas.

Chris D’Acosta, CEO of Swift Fuels LLC, said UND’s entire fleet of 100 aircraft are compatible with UL94. He said the agreement to supply UND with a fuel that reduces maintenance costs is a “win-win” situation. Eliminating lead exhaust emissions adds another dimension to that situation: “Let’s call it a win-win-win,” D’Acosta said.

“Swift Fuels is very pleased to be working with Dean Robert Kraus and the entire aerospace team from UND to bring about the benefits of our premium unleaded aviation gasoline,” he continued.

D’Acosta said using UL94 can significantly improve maintenance costs for UND aircraft, which will lead to improved productivity of student-pilots and flight instructors. Using 100LL means an aircraft engine must be serviced every 50 hours; in contrast, the unleaded avgas produced by Swift Fuels does not foul the engine with lead deposits. Additional maintenance benefits include doubling oil change intervals, reducing the frequency of sparkplug replacements and reducing incidents of mechanical issues and delays (from fouled spark plugs, for example) that might otherwise interrupt a flight training schedule.

Daniel Kasowski, manager of flight support services at UND, agreed with the maintenance benefits of using UL94. In 2021, UND technicians carried out more than 1,300 aircraft inspections, as part of a regular maintenance rotation. The new unleaded fuel can extend the interval period between those inspections by up to 25%, reducing the number of inspections by more than 270 per year.

Each inspection can take between 10-to-20-man hours to perform, which keeps the aircraft off the flight line for up to two days. Kasowski said the increased efficiency can save UND a “tremendous amount” of money.

“We’re going to reduce the downtime and reduce inspection time in the life of an airplane while still maintaining safety,” he said.

At present, 100LL is the most widely used avgas, but steps are being taken to look for cleaner fuels. D’Acosta lauded Kimberly Kenville, UND aviation professor, for her leadership in helping the aerospace industry find alternatives to 100LL. Kenville was among a group of scholars who sat on the Committee on Lead Emissions from Piston-Powered General Aviation Aircraft. In a project with the National Academy of Sciences, the committee compiled a congressionally mandated report titled “Options for Reducing Lead Emissions from Piston-Engine Aircraft” in early 2021.

The report noted that 100LL can be used in all kinds of piston-engine aircraft because of its high-octane rating, thus it is consistently available. UL94 is the only unleaded fuel that can be used in the kinds of aircraft that make up UND’s fleet.

Since the use of lead was disallowed in automotive gasoline in 1996, leaded avgas has become the leading source of lead pollution in the nation. The report observes that lead is a highly toxic substance and that “there is no known safe level of lead in blood.”

Kraus said that switching to an unleaded avgas makes UND a leader in pilot training both in terms of environmental stewardship, as well as cost-efficient operations of training aircraft.

“It’s moving forward as a fleet to become more environmentally conscious,” he said. “We want to continue leading collegiate aviation programs in this way.” 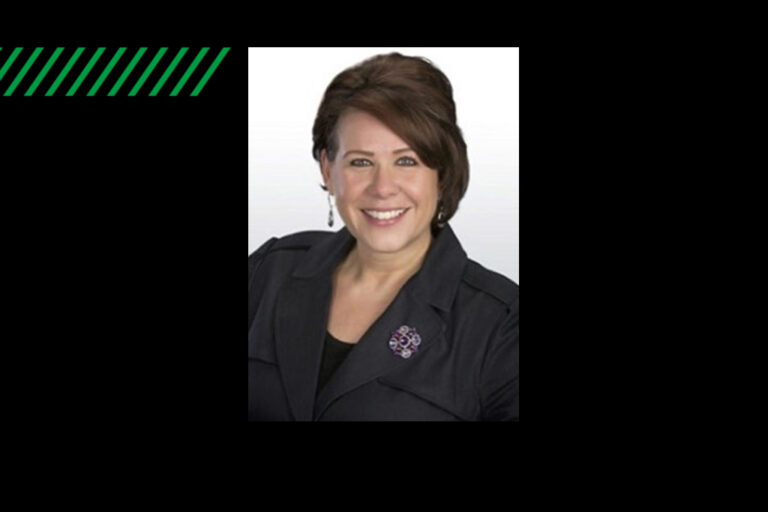 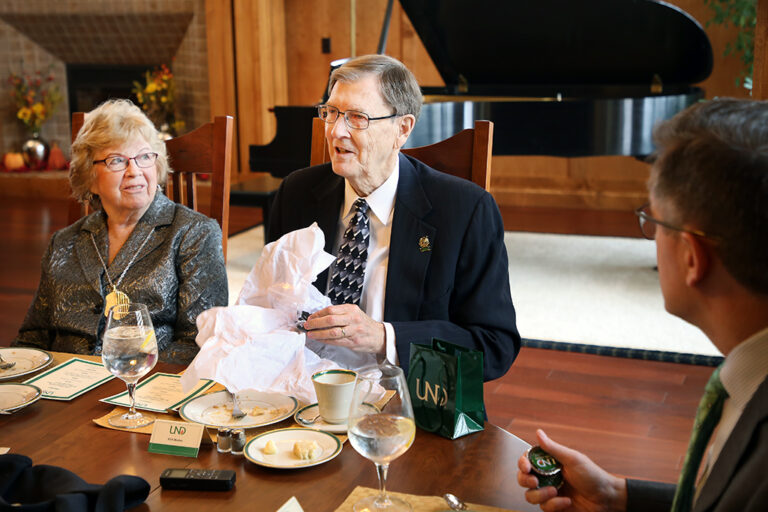