Tori McIntosh didn’t have to dig too deep to recall that one special teacher or favorite mentor who had most inspired her along the way.

For McIntosh, program coordinator for the North Dakota Space Grant Consortium, that person was Mr. Zerr, who showed up at Harvey (N.D.) High her junior year.

“As a new science teacher, Mr. Zerr started a science club and brought a big fish tank into our biology class. That was like the highlight of the year,” McIntosh said with a laugh. “I think that’s what sparked my love for science. I had a teacher who showed me just how exciting it can be. Then there was the science club and the pet fish, and that was that.”

Fast-forward a few years, and the program coordinator (and UND graduate student) now is teaching other educators how to spark that same sense of curiosity and drive for discovery in their own students.

“We want to turn everyone on to science and space,” McIntosh said. “Why would you want to leave anyone out when you’re seeking answers to so many things? You never know when that someone might have the answers to everything.”

In fact, the focus of the latest “NASA in the Classroom Workshop” was to show teachers how to incorporate universal design aspects into their lesson plans to make STEM subjects — science, technology, engineering and mathematics — more accessible for all students, including those who may be blind or deaf.

The workshop was hosted at UND and organized by Space Grant IDEAS teams from North Dakota, North Carolina and South Carolina. IDEAS, by the way, stands for Innovative Differentiated Education Activities in Space Science.

Space Grant Deputy Director Marissa Saad explained that inclusion for all is a big part of NASA’s mission. It’s important, she said, to make sure educators have all the right technologies, tools and strategies to make science accessible and engaging for everyone.

“In a nutshell, Space Grant is a workforce development program, and our primary charge is to help students get into STEM pathways,” Saad said. “We work with higher education faculty and K-12 teachers statewide to be that connecting bridge that might lead to space.”

Saad said more than 20 educators — both those already in the classroom and those just learning to be teachers — came from across the country to participate in the four-day workshop. In Grand Forks, the educators took part in 30 hours of intense (albeit fun) hands-on learning with UND staff and faculty, as well as guest facilitators and keynote speakers from Johns Hopkins University Applied Physics Lab, Edinboro University and Georgetown University.

What did they do?

Because students with sensory impairments sometimes learn best through nontraditional means, the workshop sought to help teachers master those methods and learn how the tools might bring about a better understanding of science.

So, when measuring the distance of paper airplane flights, the workshop’s participants shunned tape measures in favor of yarn. They transformed the sun and planets of the solar system into tactile models made of foam. And using dental molds and a few golf balls, they replicated the surface of the moon.

The educators toured the Inflatable Lunar/Mars Analog Habitat on the far western edge of campus. Plus, they tried both their patience and their fine motor skills by wearing bulky gloves while trying to thread beads and screw nuts and bolts together — not an easy task for astronauts in space nor for educators here on Earth.

“You think of space as very visual, but how do you teach about the upcoming Artemis Moon mission or a journey to Mars to someone who cannot see or has limited vision?” Saad asked. “We use a lot of universal design techniques and special teaching tools.

“You don’t know what kinds of students are going to join you in your classroom, so we’re trying to share all sorts of strategies and teaching tools that make lessons accessible for all learners.”

North Carolina educator Wayne Shore had nothing but high praise for UND and the Space Grant experience, calling it in an email “far and away one of the best in-person workshops” he had attended.

“I felt like I grew more as a teacher and got more ideas for in-class approaches … than any other training,” Shore continued.

That’s mission accomplished, Saad said, because there’s a place for everyone at NASA. In fact, she and McIntosh say they like to challenge young students to name a career that doesn’t somehow connect to space.

“They think they can stump us and say ‘I want to be a chef, so NASA doesn’t want me,’” McIntosh said. “What do you mean, ‘NASA doesn’t want you?’ Astronauts have to eat, and plus, there’s an entire food science program for discovering how we can grow food in space to feed our astronauts.”

Added Saad: “When you’re a little kid thinking of space and NASA, you might just think, ‘Oh, I have to be an astronaut.’ But there’s so many more careers related to space. Being an astronaut, that’s just 1 percent of everything.”

And it’s up to teachers to open their students’ minds to all the possibilities by immersing them in science, technology, engineering and math.

“We have the resources, the connections and the network of experts right here at UND,” Saad said. “The young people now are the Artemis generation, and that passion for space is just going to keep growing.” 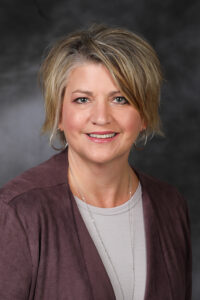 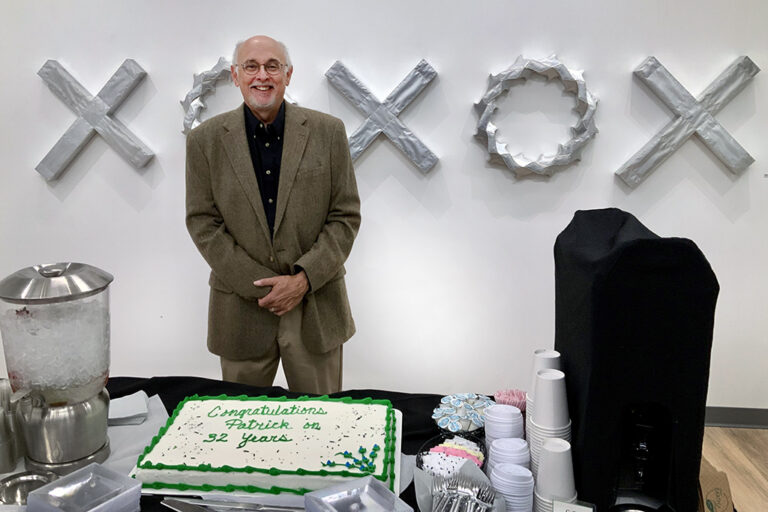 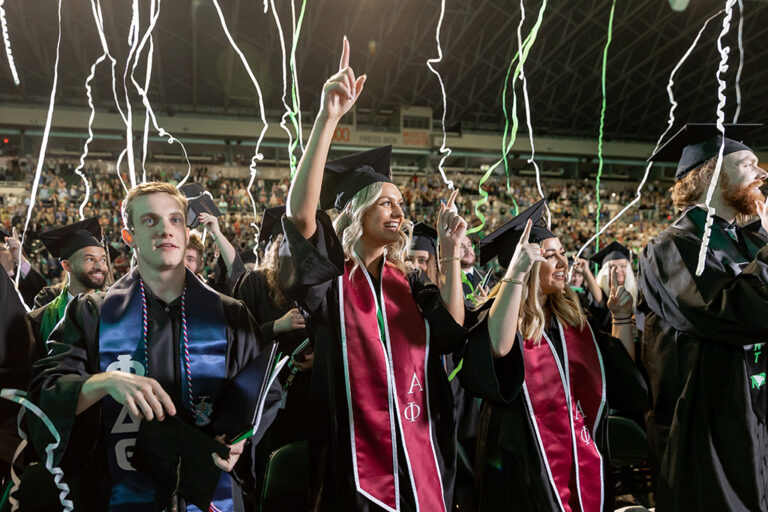 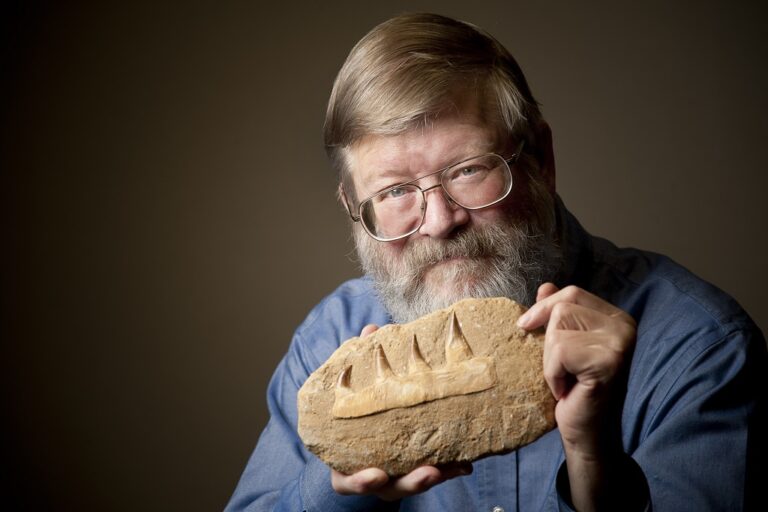