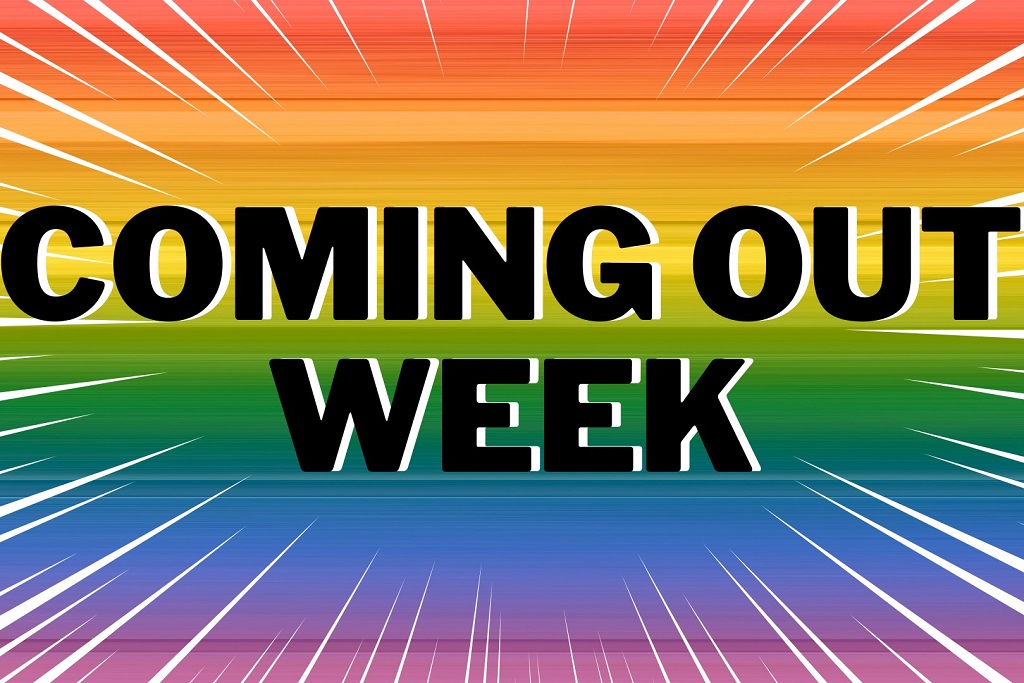 In 1994, Rodney Wilson, a gay high-school teacher in Missouri, and some of his colleagues created LGBTQ+ History month as a way to give LGBTQ+ students a chance to learn the history Wilson never had growing up. The goal was to help young people see themselves in those who had come before them, the organizers said at the time.

Wilson chose October as the month for recognizing this history because of National Coming Out Day, which takes place each year on Oct. 11.

“Queer history is not just about learning from the past,” said Jeff Maliskey, Pride Center director at UND. “It’s also about understanding how movements and the fight for human rights have shaped our society as we see it today. It is about contextualizing our past to help guide the future.”

On Oct. 14, 1979, members of the LGBTQ+ community and their allies marched on the nation’s capital for LGBTQ+ rights. The First National March on Washington for Lesbian and Gay Rights helped pave the way for the fight for equality.

The Second March on Washington for Lesbian and Gay Rights occurred on Oct. 11, 1987. The march was nicknamed “The Great March” for its sheer size and historical importance. The march marked the first national coverage of ACT UP, an AIDS activist organization that protested against the U.S. government for both the government’s inadequate response to the AIDS crisis, and the U.S. Supreme Court’s ruling in the case of Bowers V. Hardwick.

The following year, on Oct. 11, 1988, the first National Coming Out Day was held, commemorating the 1987 March on Washington for Lesbian and Gay Rights.

Although a history of protests, marches and the fight for equality are at the forefront of Queer history, tragedy, pain and suffering contribute to the ongoing challenges experienced by Queer and Trans people. For example, on Oct. 6, 1998, Matthew Shepard — an out, gay college student at the University of Wyoming — was approached by Aaron McKinney and Russel Henderson at the Fireside Lounge in Laramie, Wyo. McKinney and Henderson offered to give Shepard a ride home, but instead drove him to a remote rural area, where they proceeded to torture Shepard, tying him to a barbed-wire fence and leaving him to die.

A cyclist happened to ride by Shepard, who was in a coma, barely clinging on to life. The 21-year-old Shepard was rushed to intensive care and was pronounced dead six days after the attack.

Both McKinney and Henderson were convicted of the murder, and each of them received two consecutive life sentences.

These are a few important pieces of queer history that have shaped experience for Queer and Trans people today and why LGBTQ+ history month is recognized in October.

Coming Out Week at UND

In October 1990, the Organization for Alternative Lifestyles held the first Coming Out Week at UND. It was an opportunity to raise awareness and educate the campus community about the experiences of LGBTQ+ people. For Coming Out Day, the Organization chalked the sidewalks on campus with positive messages, slogans and information about LGBTQ+ people. But the next day faculty, students, and staff of the campus community were “welcomed” to campus with messages of hate on the sidewalks, messages that targeted the LGBTQ+ community.

This year, UND’s Pride Center is continuing the tradition of Coming Out Week with a series of events focused on community education. The events are designed to educate the LGBTQ+ community about history, navigating the world and building a network of support.