Because we spent months working on the migration script, the entire project timeline must be adjusted. The up side is adjusting the timeline gives us the opportunity to account for other timing issues raised by campus. Most notably, campus voiced concerns regarding launching waves during semesters. As such, waves will launch during breaks in the academic calendar. Additionally, those off contract during summer months requested more time to optimize their content. Balancing these two factors with the need to launch ASAP, the following adjustments to the timeline were made: 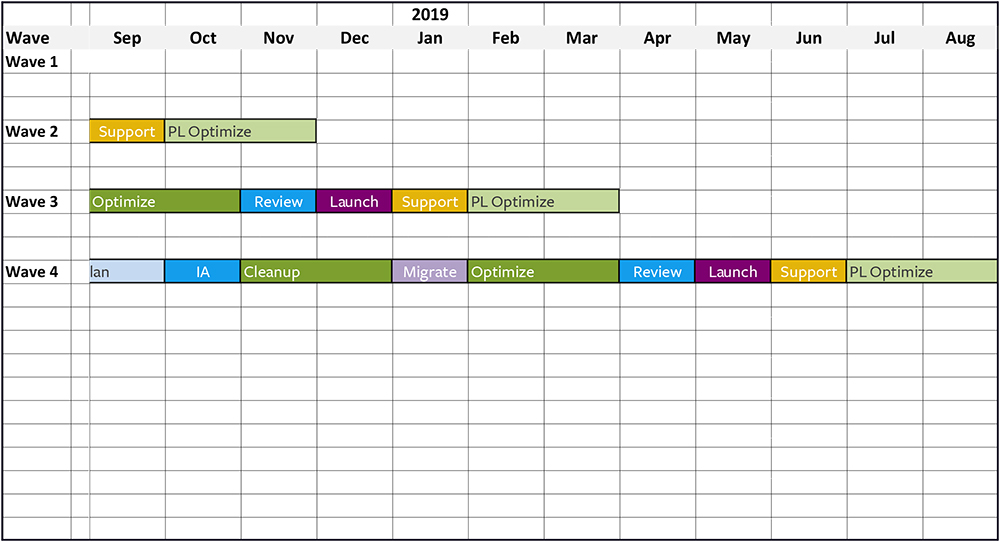 Get Updates via E-mail

Good News – We Have a News Archive 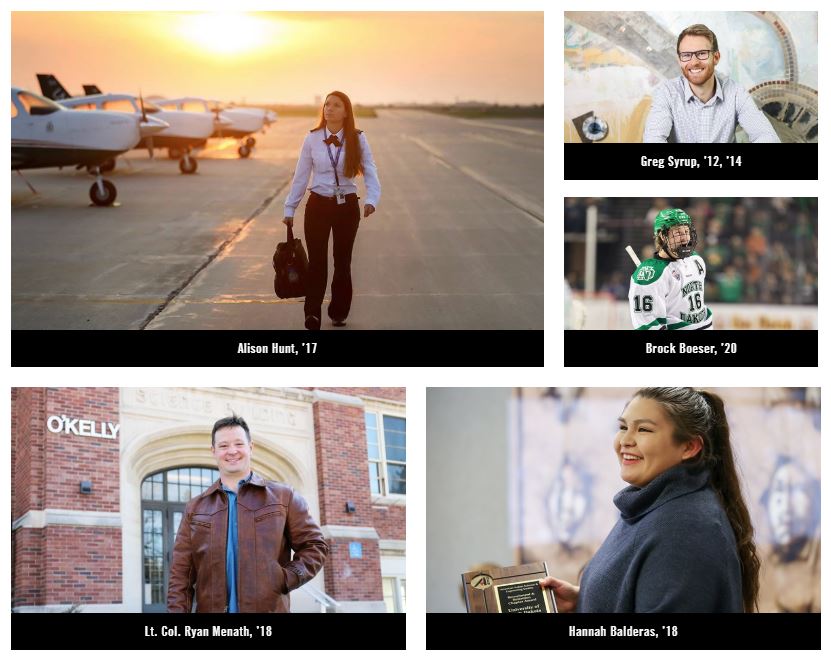