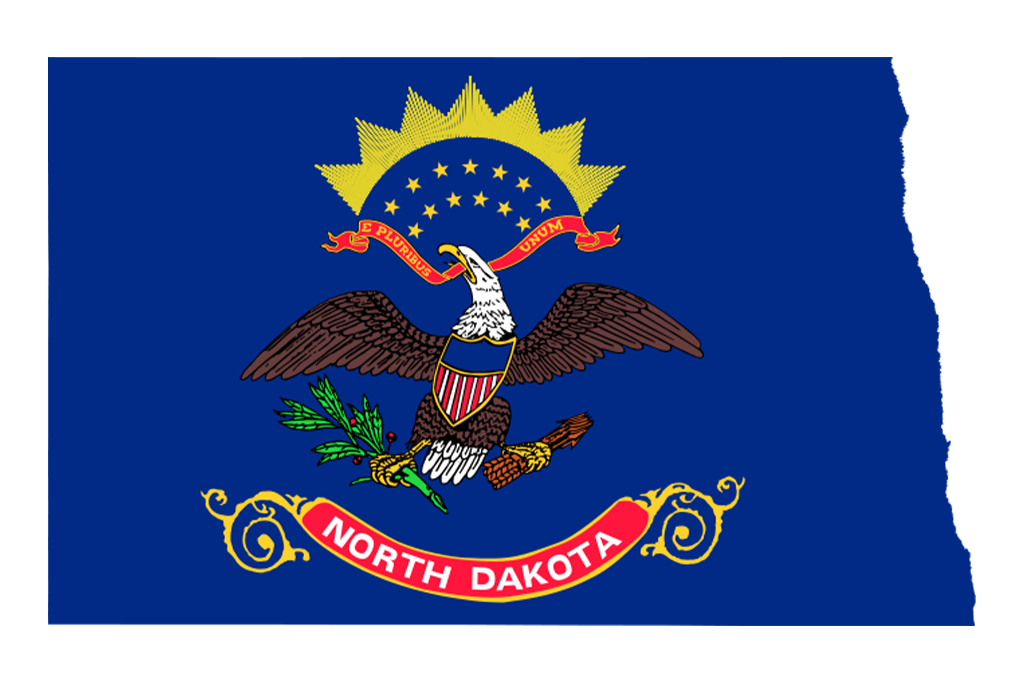 “I think that I’m conservative in a pragmatic way,” said then-Gov. John Hoeven in 2010, during his first run to represent North Dakota in the U.S. Senate. And if a recent poll of North Dakotans’ attitudes toward COVID, employment and Donald Trump is any indication, the same can be said of most people in the state.

The poll was conducted in March by the Institute of Business and Policy Analytics, a research-service arm of UND’s Nistler College of Business and Public Administration. It asked a random sample of 556 adult North Dakotans questions such as, “Do you consider yourself to be underemployed?”, “Have you received a COVID-19 vaccine?” and “As of today, which candidate or potential candidate do you hope becomes the 2024 Republican presidential candidate?”

And “the interesting thing is that very few of the results really conform to any kind of stereotype,” said David Flynn, research director at the Institute of Policy and Business Analytics and professor of economics and finance at UND.

But “the idea that there are so many moderates in a state that votes so consistently ‘Red’ strikes me as significant,” Flynn said.

It helps explain voters’ support of Gov. Doug Burgum, an entrepreneur-turned-politician who’s much more strongly identified with economic than hot-button cultural issues; the state’s rejection in 2012 of a ballot measure to eliminate property taxes; and the state Legislature’s decision, with then-Gov. Jack Dalrymple’s support, to expand Medicaid in 2013 as a component of the federal Affordable Care Act.

Note that all of the above represent the elevation of pragmatism over ideology. Many voters seem to have feared the loss of local control that eliminating property taxes would have delivered; and as Minnesota Public Radio reported regarding the Obamacare choice, “GOP lawmakers … said they felt forced to vote to expand Medicaid because of the added to costs residents if they didn’t.”

All of which suggests North Dakotans are consistent in their pragmatism, “and that’s a really interesting distinction between us and a lot of other ‘Red’ states,” Flynn said.

Jason Jensen, political science professor and executive director of the Institute of Policy and Business Analytics, agreed. Here’s another example of this characteristic from the survey: Asked about their preference for the 2024 Republican presidential candidate, 23 percent of respondents said Donald Trump, 5 percent said Florida Gov. Ron DeSantis, and 61 percent said they didn’t know.

Remember, Trump won 65 percent of the presidential vote in North Dakota in 2020, an even greater share than his 63 percent in 2016, Jensen said.

“So, I sense that voters right now are taking an attitude of, ‘Wait and see,’” he said.

“I’m sure a lot of the conservative voters who said they’re undecided in our survey will jump on board with Trump if he becomes the nominee.” But in the meantime, they seem to be waiting – pragmatically – to see which candidate will give the GOP the best shot at winning the presidency, Jensen suggested.

Ideology takes a back seat

Other results in the survey that may reflect this “conservative in a pragmatic way” trait:

• Sixty-seven percent of respondents have received a COVID-19 vaccine, according to the survey. “That was a surprisingly high number to me,” Flynn said.

As U.S. News & World Report noted last month, Ohio, Indiana and nine other states report lower partial-vaccination rates than does North Dakota, those rates being an indicator that mirrors in significant ways the nation’s Red/Blue divide. (“As of Jan. 11,” said the Kaiser Family Foundation, “65% of those in Biden counties were fully vaccinated compared to 52% of those in Trump counties.”)

“So, regardless of whether people in North Dakota had a strong political opinion, a lot of them got vaccinated,” Flynn said. “Again, we’re seeing the state still have its opinions and express them, but not necessarily behave in the stereotypical ways this would suggest.”

• Another stereotype that has power nationwide describes the Great Resignation, the elevated rate at which U.S. workers have quit their jobs since the start of the pandemic. “Part of the thing we hear is that people of all ages just don’t want to work any more,” Jensen said.

“But in our survey, we didn’t see evidence of that.”

For example, most North Dakotans who report that they’re not working are retired (57 percent), Jensen said. That’s followed by students, people with disabilities, and homemakers.

And for the 35 percent of the non-working population who’ve stopped working since March 2020, the most common reasons were retirement (25 percent) and schooling (19 percent).

In other words, there’s nothing to suggest that large numbers of working-age North Dakotans have simply dropped out of the labor force, Jensen said.

• Then there are the survey results which show that among working respondents, 89 percent feel confident or very confident that their employment situation is stable; 96 percent feel they are NOT underemployed; 83 percent like very much or somewhat like their job; and only 16 percent are interested in changing jobs.

All told, the portrait that emerges shows a people who are satisfied, on balance, with their work and political lives in North Dakota; skeptical of – but not deaf to – federal experts; and not overly ideological.

In other words, conservative in a pragmatic way, as three-term governor and now two-term U.S. senator Hoeven described himself. “That pretty much sums it up,” Jensen said. 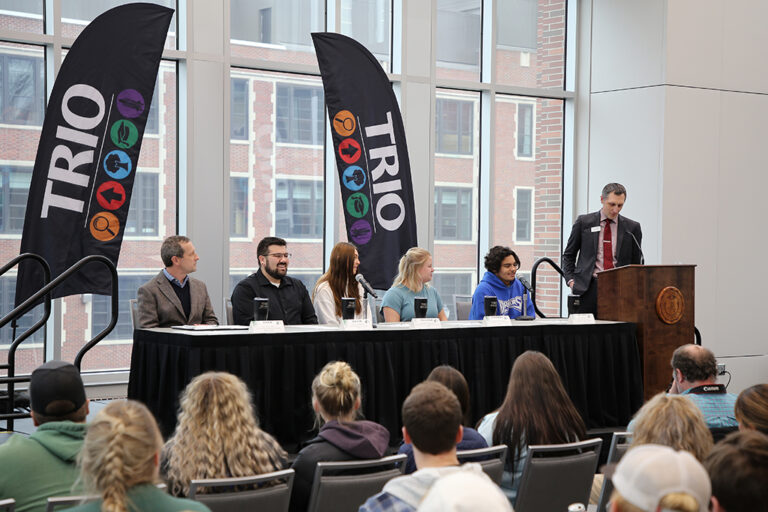 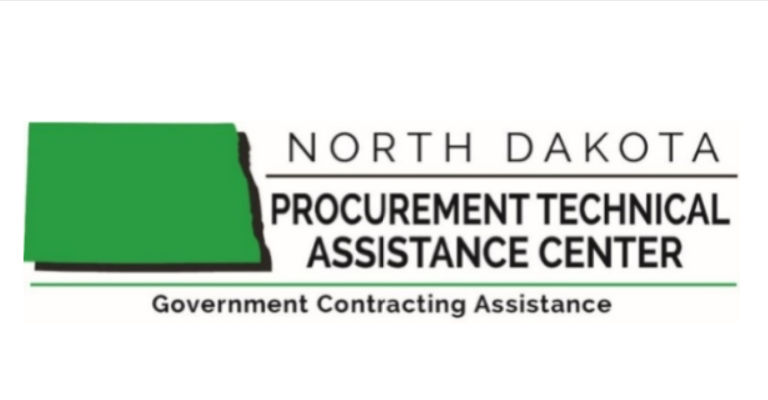 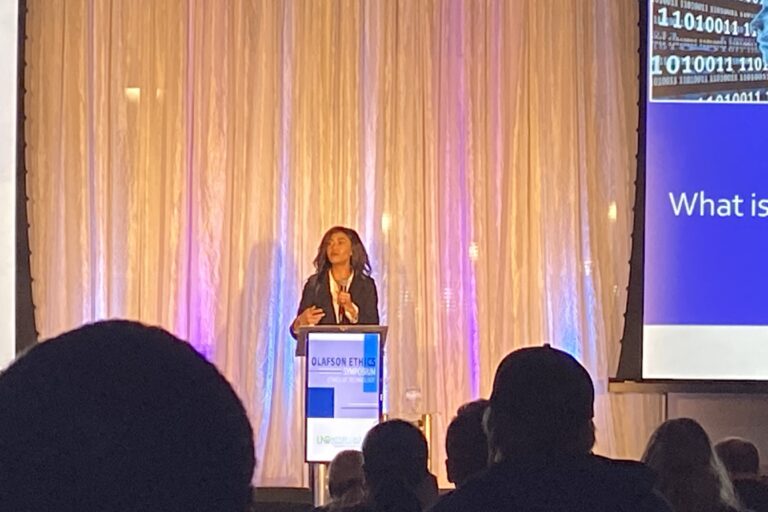