I hesitate to say it’s not as bad as I thought it would be, because it’s pretty challenging. But it could be worse. It’s going well so far. Block I is done, which is good. But it is a lot of work. Every day I wake up at 7 a.m. and study until 10:30 p.m. I take a one-hour break for dinner and take a 30 minute run every day. I’m definitely regimented with my schedule, but it’s not impossible. The first month was rough. But now that I have some tests under my belt, I know I can get through it.

And you’re coming to us from Spokane, right? Why UND?

It’s kind of a long story how I ended up here. I was born in Oklahoma, and was raised there for the majority of my childhood. My parents are both physicians, so we moved around a lot for their residencies and medical school. So, I lived in Texas, New Mexico, Arizona, and Oklahoma, all before the age of 10. We ended up moving to Spokane, Washington, for my high school. Then I got accepted to Cal Poly in San Luis Obispo, California. It’s an engineering school. I went there and graduated with a biology major with a concentration in anatomy and physiology. I liked the engineering and biotech angle, so I did a minor in that. I also got a Spanish minor. I applied to nine med schools and UND accepted me.

I imagine UND’s Indians Into Medicine [INMED] program was at least part of the draw for you?

Completely. North Dakota is number one on the list of “Great Eight” schools for American Indians and graduates a huge number of the Native docs in the U.S. That obviously was a huge pull for me. For the INMED interview we all come together and interview at once. It was an awesome weekend. Three days of getting to know my future classmates; they showed us the best of North Dakota. After the interview, they told us, “By the way, it’ll get to -60 windchill here” [laughs]. But I’m so happy I’m here.

And you took part in establishing Indigenous People’s Day at Cal Poly, yes?

Yes! Yesterday was Indigenous People’s Day—so happy late Indigenous People’s Day! It was my senior year and the event was open to the public and there was a lot of community outreach for the day. We got some funding from Nike, who sent us some of their “Indigenous” clothing line items for us to raffle off for our American Indian Science and Engineering Society and American Indian Student Association groups. There was a really good turnout from professors and students, and some people from the community came. We had speakers and some elders of the tribes came too.

As I’m sure you know, the City of Grand Forks, N.D., last year adopted Indigenous People’s Day as a replacement for Columbus Day—as did UND, about the same time it was adopting its Land Acknowledgment Statement. Was any of that in the background for you when you were interviewing here or looking into the community more broadly?

Completely. This school went above and beyond in the beginning for us. And the fact that it’s not just the INMED program but the entire university and the town that’s making this shift to being more proactive and acknowledging whose land we are on and how we’re able to have such fruitful land for all the farming that goes on here is great. That was a vital part for me—coming here and seeing that shift that was going on. Because I was in California and they’re making that shift too, and being able to see that at UND was cool because I wasn’t expecting it. Everyone has been so welcoming and cognizant of everything that’s going on [with Indigenous issues] and that has been amazing.

Yeah. It’s a lot of pressure. I’m trying to set a good example for anyone following in my footsteps. I wasn’t considering the role leading up to the election, but there was a classmate of mine who was trying to talk me into doing it. So, last minute I spoke with another class’s president and she said it’s a lot of work, a lot of time, so I should know what I was getting into. That scared me away a bit, but the day of the election we were maybe 30 seconds from voting and they were asking for any more nominations and my friend nominated me. Then she got a few others to second the nomination, and I won the vote. It was an amazing feeling to know that people trusted me to lead and have a say in what happens for our class. That was an amazing day. Now, taking a step back and looking at what this means for me and all Indigenous people—it is a lot to take on, but I’m happy I was elected because it sets the tone for future classes not only here at UND but at other universities. My tribe saw it on the INMED Facebook page, so I did an interview with them too. Hopefully that can inspire other natives to attend medical school and maybe run for positions where they can make change.

COVID is impacting the American Indian community especially hard, as you know. What does it look like in Oklahoma for your friends and family?

The Cherokee Nation was greatly affected. I think the Chickasaw Nation has been less affected—I have heritage with both those tribes. I did hear the Navajo Nation has been greatly affected, which is heart-wrenching. My family has all been well so far, thank goodness, but in general there will continue to be less access to health care on reservations until change is made. No matter whether we have COVID or not, there are greater disparities [for American Indians], which needs to be talked about more and is something else I hope we can incorporate into our medical curriculum. We do some talks on the social determinants of health, but we could do more, because I still don’t think it’s covered enough given the impact these disparities have on people of color in the U.S.

And tribes there are also now having to figure out how to respond to the Supreme Court granting them a whole lot more territory, right?

I’m so happy with the decision, but I’m afraid that just giving the land back without any other resources could create a legal gray area [in terms of police jurisdiction]. There are all sorts of laws being ignored because of that already. I’m not sure what the outcome of that will be. I’m hoping it’s for the better, and that it was well-intentioned, but it was a step in the right direction. It’ll set the tone for the rest of America I hope. 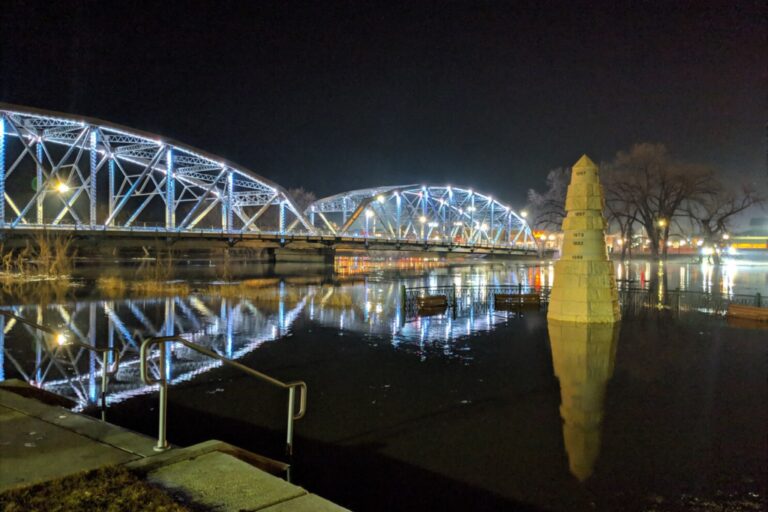 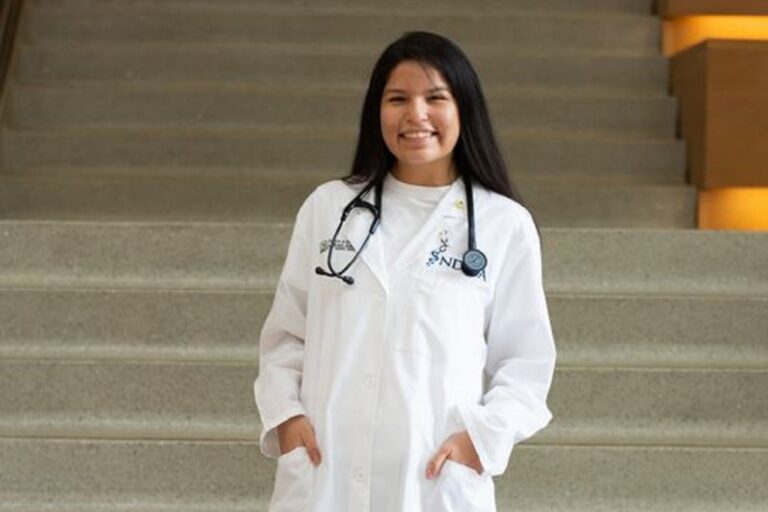 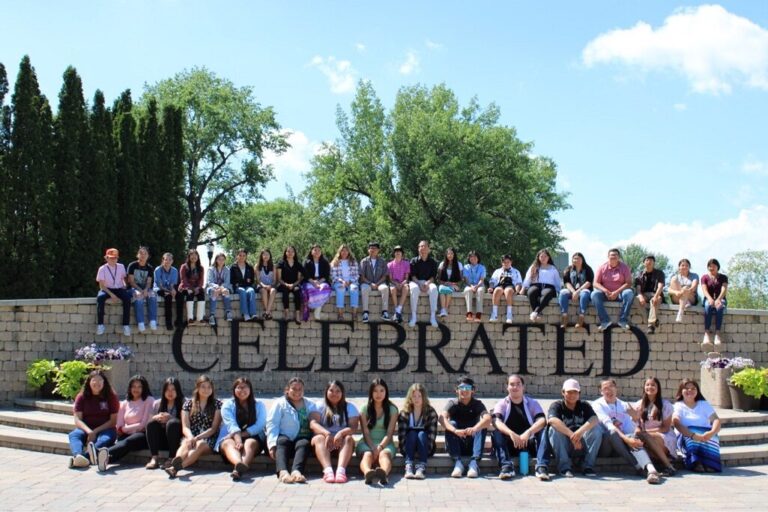 Summer Institute 2022- A Great Year Comes to a Close